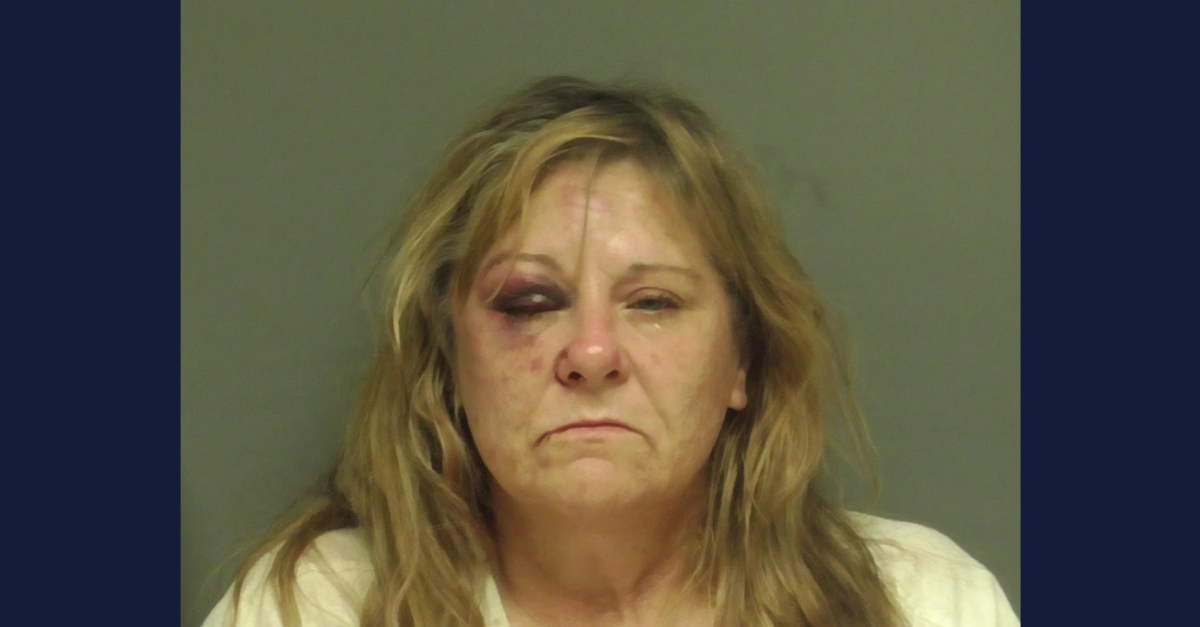 A woman crashed a truck into a mobile home after arguing with her boyfriend on Memorial Day, according to authorities in the Yellowhammer State.

Rhonda D. Young, 56, is locked up on a count of attempted murder and two counts of attempted assault in the first degree, according to records from Calhoun County, Alabama.

Officers with the Piedmont Police Department said they were dispatched early Monday morning to the 600 block of Piedmont Cutoff Road. The incident involved a woman driving an “International Commercial Truck” into a mobile home, cops said. Local reports described the vehicle as a tractor-trailer.

Authorities said that a “domestic argument” preceded the crash. One person was injured and two others were put in danger, officers added.

“There was a domestic argument that occurred between Rhonda Young and her boyfriend that lead to her crashing her truck into the front of the mobile home,” police said. “The victim was taken to the hospital to be treated for injuries and the other two occupants in the home [were] uninjured, but [were] in great danger of harm during the event.”

Cops said that in a press release that the investigation is ongoing.

Piedmont police did not immediately respond to a Law&Crime request for additional information about the case.