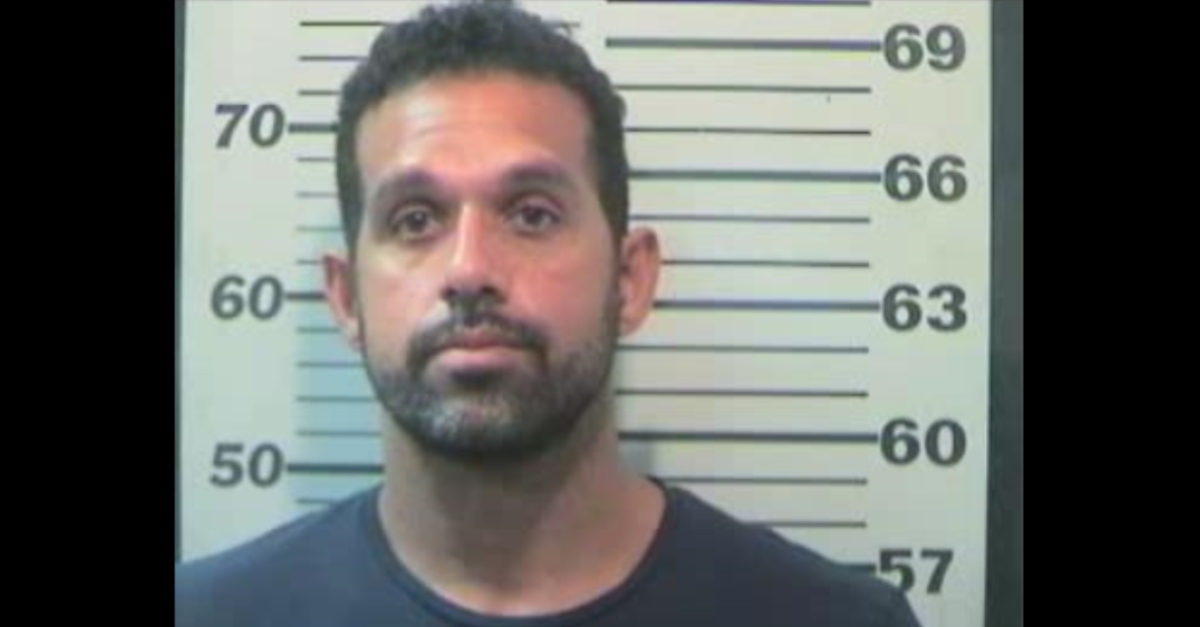 Nakhla, a neurosurgeon, was allegedly driving 138 miles per hour on Aug. 1, 2020 and crashed, killing medical student Samantha Alison Thomas, 24. Nakhla was allegedly drinking before the crash, with his blood alcohol level above the legal limit.

Mobile Police charged a local doctor with manslaughter for his role in a crash that killed a medical school student. MPD says Dr. Jonathan Nakhla’s blood-alcohol level was found to be above the legal limit. #Alabama

Nakhla was going 138 miles per hour in a 45 mph zone on the West I-65 Service Road when he swerved to avoid another vehicle and crashed, an investigator said last year. He reportedly sustained non-life-threatening injuries.

Thomas was in her third year at the University of South Alabama’s College of Medicine. Her family filed a wrongful death lawsuit, saying that Nakhla previously asserted police issued him a physician card that cleared him if he drove in violation of the law, according to AL.com.

Nakhla posted a $200,000 bond shortly after his arrest last year for manslaughter. His attorney did not immediately respond to a Law&Crime request for comment regarding the murder indictment. Lawyer Dennis Knizley said last year that the data from Nakhla’s Audi was unreliable because it rolled over. He maintained the crash was an accident.

You can read the indictment below: