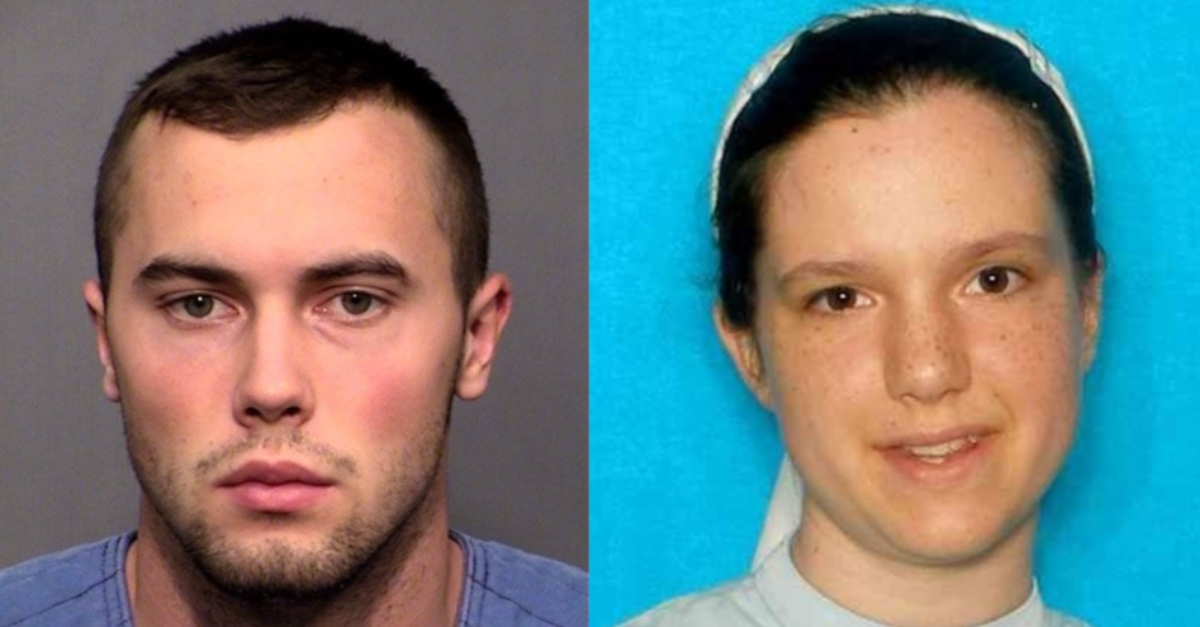 An Air Force airman was sentenced on Wednesday to life in prison for kidnapping and murdering a Mennonite woman. Mark Gooch, 22, got acknowledgment from Judge Cathleen Brown Nichols for his previously clean criminal history and the strong support from his family, but prosecutors successfully argued for most aggravating factors. The defense tried and failed to get him the possibility of parole.

Gooch abducted Krause from her community near the city of Farmington in January 2020, took her across state lines into Arizona, and finally brought her to a forest clearing outside the city of Flagstaff. Then, as she was bound, he bashed her in the head with his rifle and shot her in the back of the head. She was found a month later. 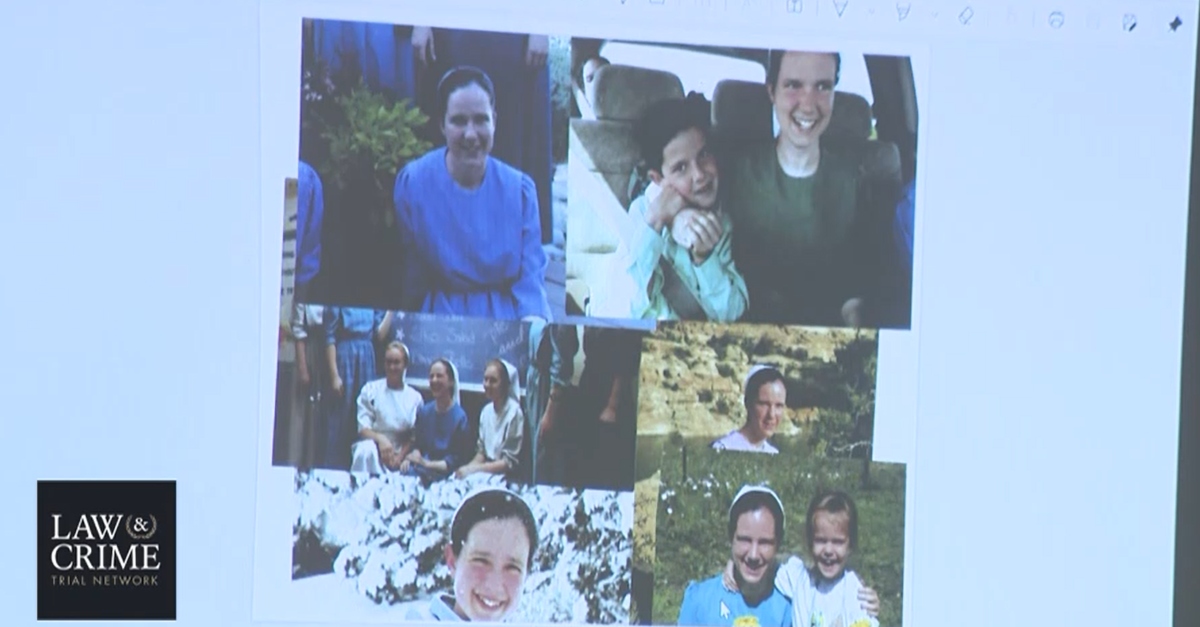 Nichols called the crime “mindboggling.” She questioned why Gooch would go out of his way to murder a woman he did not even know. Prosecutor Ammon Barker maintained that text messages showed that Gooch, who was also raised Mennonite, harbored an animosity toward the religious group.

Gooch was in a text exchange with his two brothers. One of them, Virginia state trooper Jacob Gooch, told him about ticketing a Mennonite man, and he wrote he coughed on the man to give him COVID.

Mark Gooch cheered him on: “Fuck yeah.” His brother later ended up resigning.

Nichols passed on finding this motive as an aggravating factor, however. Echoing the stance from defense lawyer Bruce Griffen, the judge said determining religious bias under the evidence required speculation. She also said she did not want to create an issue for appeal. Nonetheless, she said she found the statement in question disturbing.

That finding made no practical difference in the final equation. Nichols agreed with prosecutors on most aggravated factors. The judge found the killer used of a deadly weapon. She found that the abduction and murder were especially heinous, cruel, and depraved, and Krause no doubt experienced uncertainty about her fate while Gooch drove her for hours in the middle of the night into another state. The judge noted that her family experienced emotional and financial harm because of what happened, and that Gooch was lying in wait when he kidnapped her.

Griffen said the Gooch joined the Air Force at 19, was doing well at 20, and had no criminal record before this. He pointed out that his client has not expressed guilt or remorse since his conviction, but that this cannot be used against him during sentencing under the law. Griffen asserted Gooch was not a danger to the community. Barker called the defendant’s long-term behavior an “unanswered” question. Nichols said she believed that the defendant’s actions showed he is a very serious danger to the community.

Gooch expressed condolences for the “deceased’s family” during his sentencing, not using Krause’s name in the brief statement.