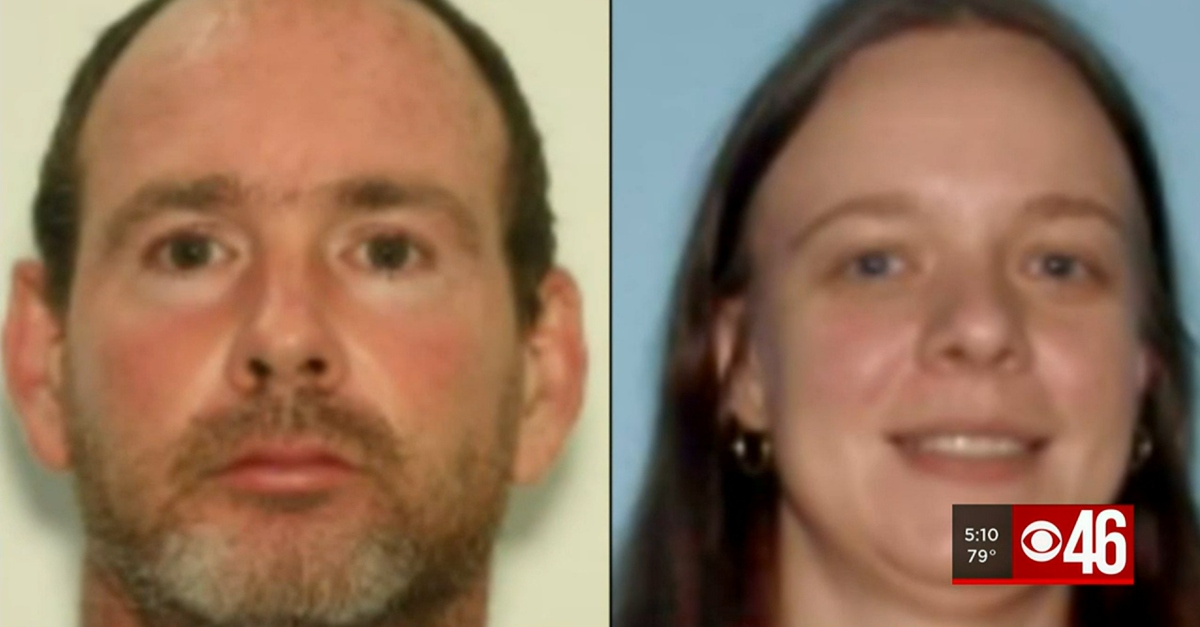 Their 15-year-old son allegedly set fire to their home on Beaver Road early on April 17, Easter Sunday, killing sister Zoe McCue, 10. He made his way to a church in nearby Rockdale County, where he confessed to the arson, police said. The teenager faces charges including murder, but the ensuing investigation allegedly turned up evidence of other crimes involving the McCue parents.

Zoe was found dead in a windowless bathroom, police said. Officers claimed there was a makeshift bed in the bathtub, officers said. The actual toilets in the home were out of commission, with the septic tank either full or not working, Valle said. Cops instead found what they described as an “improvised camping-style toilet” in the residence, she said.  The showers and bathtubs also allegedly appeared to be broken. Cops noted that water from the kitchen sink was redirected to a five-gallon bucket on the floor.

The couple’s three other children are in state protective custody, officers said.

You can contact  Gwinnett County detectives at 770-513-5300 if you have any information on the case, according to WSB-TV in Atlanta. If you wish to be anonymous, reach Crime Stoppers at 404-577-TIPS (8477) or visit www.stopcrimeATL.com.  Awards are also available through Crime Stoppers, assuming an arrest and indictment occur.