Woman Admitted She Discarded Her Newborn Daughter in a Dumpster, Then She Flew to California: Prosecutors

A woman has been charged in the 2007 death of her newborn daughter. Tara Brazzle, née Indrakosit, 44, is the person responsible for dumping an infant in a dumpster behind a YMCA in Lancaster, Pennsylvania, some fourteen years ago, according to the local district attorney’s office. She allegedly flew across the country the day after she admitted the crime to investigators.

The child, known only as “Baby Mary Anne,” was found wrapped in a towel and several plastic bags, then placed in a canvas bag with her placenta and umbilical cord, said District Attorney Heather Adams in a press conference on Wednesday. Mary Anne was newborn and had gestated to between 35 and 38 weeks (more than 8 months), Adams said. An autopsy determined she died from asphyxia, though Adams did not elaborate on the nature of the complications.

The D.A. credited Sgt. Randell Zook with finding Brazzle. He took over the investigation in 2016.

Investigators turned to the genealogy company Parabon NanoLabs to establish a genetic family tree, but that effort reached a dead end. The closest relative researchers identified was a second cousin of the infant, Adams said. Zook, however, continued to do separate research. His efforts allegedly lead to Brazzle, though Adams declined to elaborate on the details linking the child to the mother. 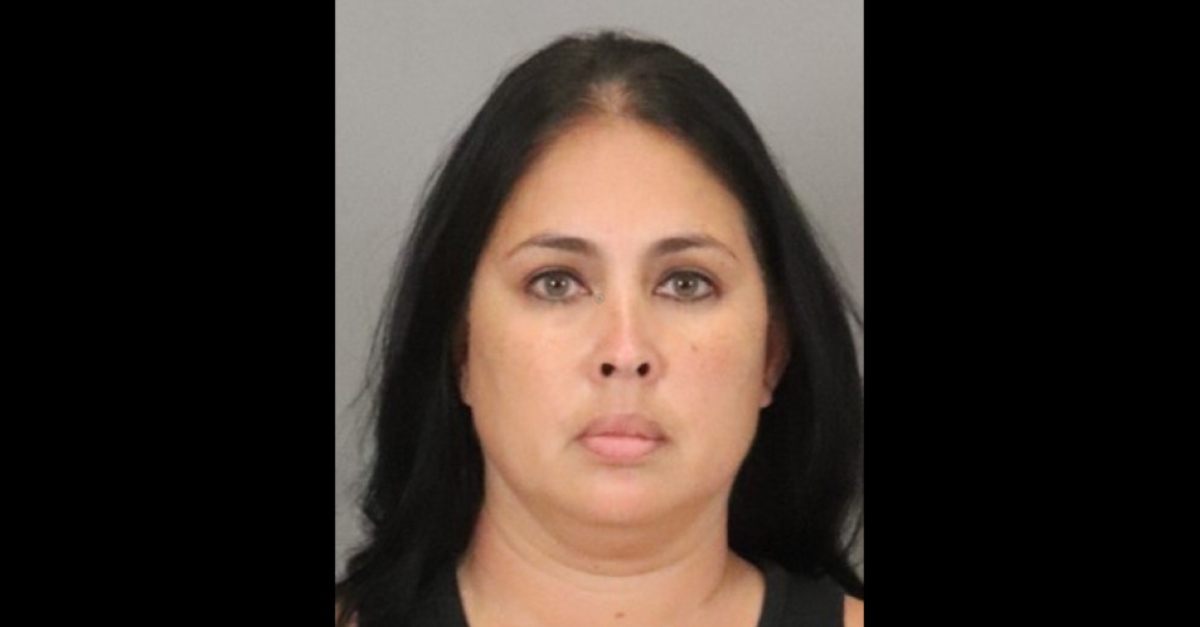 According to the D.A.’s office, Zook and Detective Jessica Higgins interviewed Brazzle at her current home in Valparaiso, Indiana on July 1.

“During the interview, Brazzle admitted to being the mother of the baby and giving birth to the baby at her former residence located in Ronks, Strasburg Township, Lancaster County,” the D.A.’s office said. “Brazzle indicated that she knew she was pregnant, failed to seek any prenatal care for the baby and did not provide any medical care to the baby after giving birth. According to Brazzle, she placed the baby in the trash dumpster located behind the YMCA several days later.”

Brazzle was known by the last name Indrakosit in 2007. She worked at the YMCA near the dumpster, Adams told reporters. Brazzle was not identified as a suspect until the genetic genealogy was performed, said D.A. Adams. The prosecutor declined to comment on the motive.

She also declined to elaborate after being asked whether other people helped hide the baby’s body. That element of the case is ongoing. The D.A.’s office said that part of the probe is why Brazzle was not immediately arrested after her interview.

“However, law enforcement worked quickly to obtain an arrest warrant when they learned that Brazzle had boarded a plane to California the morning after being interviewed by police,” they wrote. “Members of the San Jose Police Department in California arrested Brazzle at the airport after she disembarked the plane.”

Brazzle faces a count of criminal homicide. Online records show she remains at the Santa Clara County Jail as of Friday afternoon and is scheduled for a court hearing to take place Thursday.