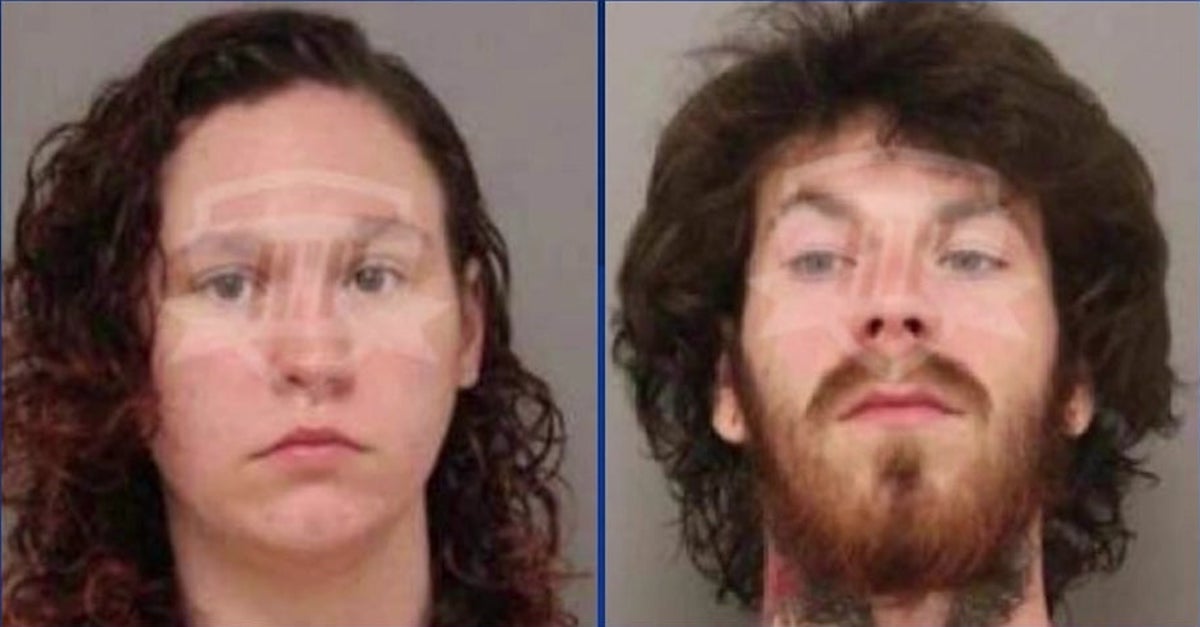 A 26-year-old man in New York has been indicted after authorities say he brutally beat his girlfriend’s 2-year-old daughter to death at her home in January.

While Brian Owsinski was indicted for murder, the child’s mother Savannah Rubano was indicted on one felony count each of second-degree manslaughter and criminally negligent homicide, in addition to two misdemeanor counts of endangering the welfare of a child in the death of her daughter, Amara Campbell, the Times Herald-Record reported.

According to a report from the Mid Hudson News, officers with the Fallsburg Police Department and Emergency Medical Technicians at approximately 5:40 p.m. on Jan. 25 responded to a call about a child not breathing at a home located in the 10 block of Phoenix Lane in Woodburn. First responders reportedly found the child unresponsive and immediately transported her for medical treatment at the Garnet Health Medical Center – Catskills. She was reportedly declared dead shortly after arriving at the facility.

Authorities interviewed Owsinski and Rubano regarding the child’s injuries and reportedly concluded that over the course of Monday, Jan. 24 and Tuesday, Jan. 25, Owsinski physically abused Amara and ultimately beat her to death. Rubano, authorities reportedly said, knew Owsinski was abusing Amara and did nothing to intervene on her daughter’s behalf.

Owsinski was initially charged with one count of felonious assault in the toddler’s death, but authorities reportedly upgraded the charge to murder following a completed autopsy report that concluded Amara’s death was a homicide.

The latest documents filed on March 4 in Sullivan County Court further narrowed down the alleged time of the child’s murder to “between 2 a.m. and 5:45 p.m. on Jan. 25,” according to the Times Herald-Record.

Prosecutors reportedly wrote that Owsinski acted with “a depraved indifference to human life” when he “did recklessly engage in conduct which created a grave risk of serious physical injury or death to Amara Campbell.”

The indictment further alleges that Rubano’s unlawfully poor treatment of Amara dates back nearly to the girl’s birth.

The filing reportedly claims that Rubano, from Nov. 14, 2020 to Jan. 25, 2022, “did knowingly act in a manner likely to be injurious to the physical, mental or moral welfare of Amara Campbell,” and “did fail or refuse to exercise reasonable diligence in the control of such child to prevent her from becoming an abused child, a neglected child, a juvenile delinquent or a person in need of supervision.”

Following Amara’s death, Fallsburg Police Chief Simmie Williams said his department would do everything in its power to ensure that justice is served in the case.

“Our police community will bring to bear all of our combined manpower and resources to ensure those responsible for heinous acts like this are brought to justice,” he reportedly told the Sullivan Times.

Owsinski has been held at the Sullivan County Jail without bond since his initial arrest. He is currently scheduled to appear in court again on May 2.

Rubano, who was arrested on Friday, is also being held at the Sullivan County Jail. Her bond was set $100,000. She is next scheduled to appear in court on April 28.

The Sullivan County District Attorney’s Office declined to comment on pending cases in a message to Law&Crime. The Fallsburg Police Department did not immediately respond to messages from Law&Crime.