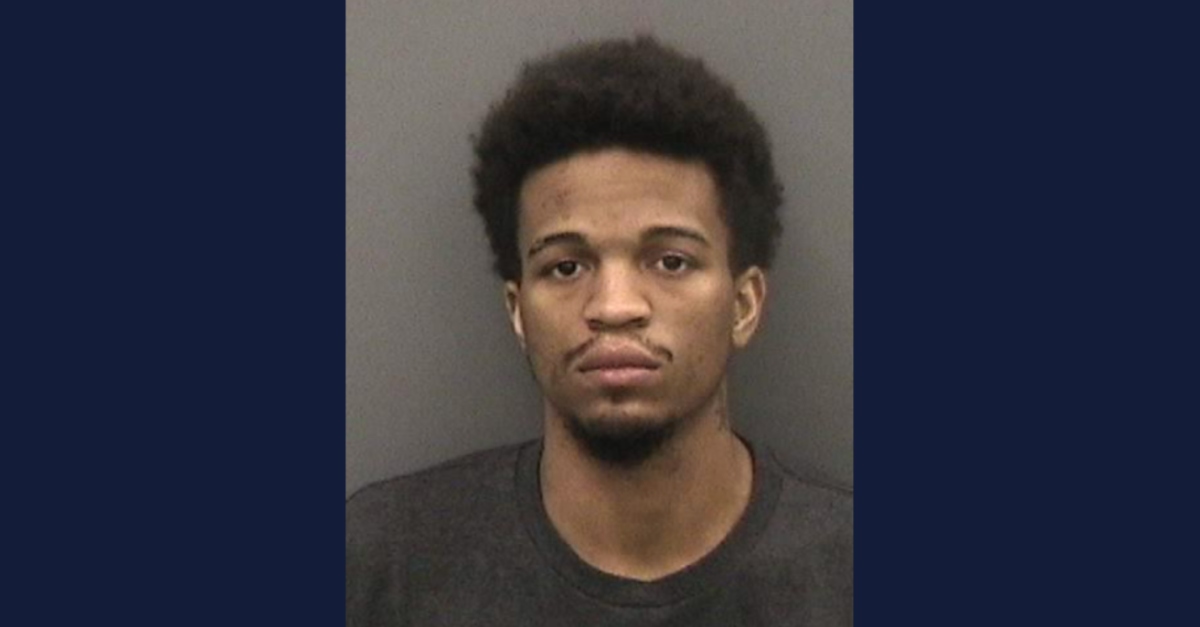 A Black manager at a Dunkin’ location in Florida fatally punched an elderly, white customer who called him the N-word, but he will dodge time behind bars as part of his guilty plea.

According to officials, Cook was a regular at a Dunkin’ when on May 4, 2021, he started chewing out employees for service he was getting at the drive-thru. Employees told him to leave. In the official account of what happened next, Cook entered the store; Pujols told a co-worker to call the cops. Cook called him the N-word, and when Pujols told him not to say it again, he repeated himself. Pujols responding by punching Cook, causing injuries that proved to be fatal.

“This outcome holds the defendant accountable while taking into account the totality of the circumstances—the aggressive approach and despicable racial slur used by the victim, along with the defendant’s age, lack of criminal record, and lack of intent to cause the victim’s death,” said Grayson Kamm, Chief Communications Officer of the Office of the State Attorney for the 13th Judicial Circuit.

Hillsborough county prosecutors have said that Cook died three days after the punch.

“Once inside, the victim approached the counter and continued to argue with Pujols,” they said previously. “Pujols remained on the opposite side of the counter, separated by a waist-high swinging door, approximately six feet away from the victim. During the argument, the victim called Pujols a racial slur. Pujols then slowly walked forward through the swinging door to come face-to-face with the victim and, with his hands at his side, warned the victim not to say that again. The victim repeated the racial slur, and Pujols immediately punched him in the jaw, which caused the victim to fall and hit his head. Pujols then slowly walked away from him.”

Pujols’ attorneys of record did not immediately respond to a Law&Crime request for comment.