A 95-Year-Old Man Is Charged with Murder After Shooting an Assisted Living Facility Worker in the Head: Police 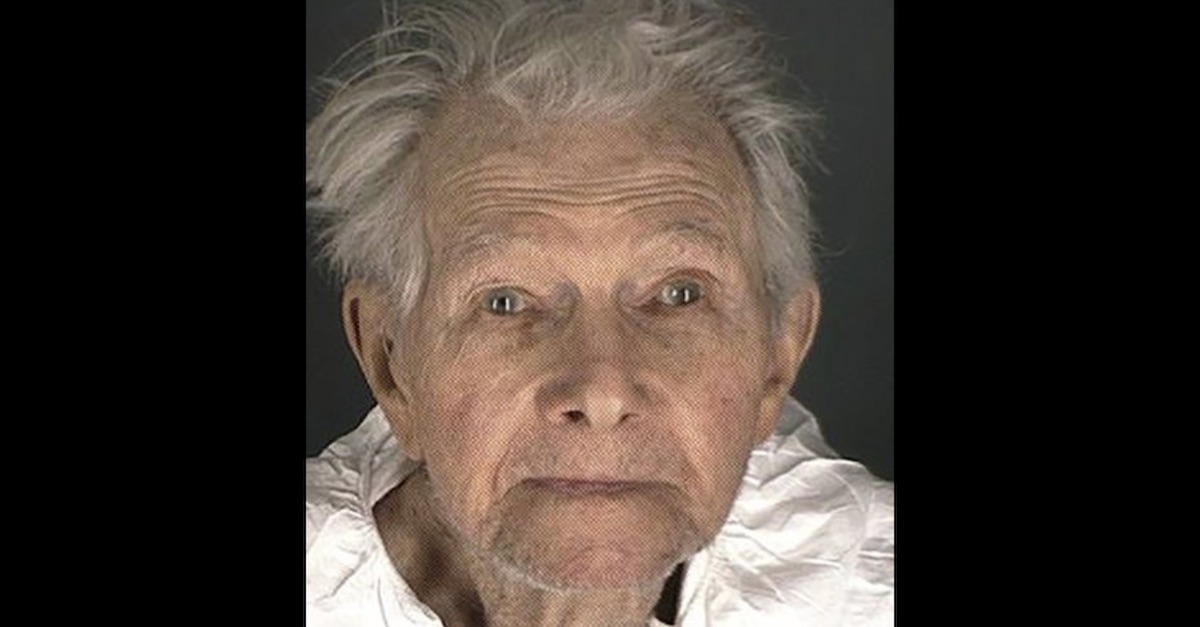 A 95-year-old man who reportedly believed that assisted living facility workers had been drugging him and stealing money shot a maintenance worker in the head after the victim arrived at work, law enforcement in Boulder County, Colorado allege.

Okey Payne is accused of first-degree murder in the Feb. 3 shooting death of 40-year-old Ricardo Medina-Rojas, a husband, a father of two daughters, and a maintenance worker at Legacy Assisted Living in Lafayette. Payne was a resident at the facility.

Authorities say that they have not found evidence to support Payne’s belief that Medina-Rojas or anyone—including Payne’s ex-wife—had been stealing money from him since Oct. 2019.

Payne is accused of killing Medina-Rojas in the lobby of the facility and then threatening others who tried to help the victim. According to the Associated Press, Payne waved a pistol around, which is where two additional counts of menacing with a weapon come from.

The defendant claimed that $200 he had in has wallet had gone missing two days before he killed Medina-Rojas, police said. Payne also allegedly claimed that needle marks on his big toe indicated assisted living facility staffers had been drugging him. He allegedly told investigators that he shot the victim to teach staffers a lesson. One witness recalled hearing him say “You’re next.”

Payne appeared in Boulder County court on Wednesday in a wheelchair. 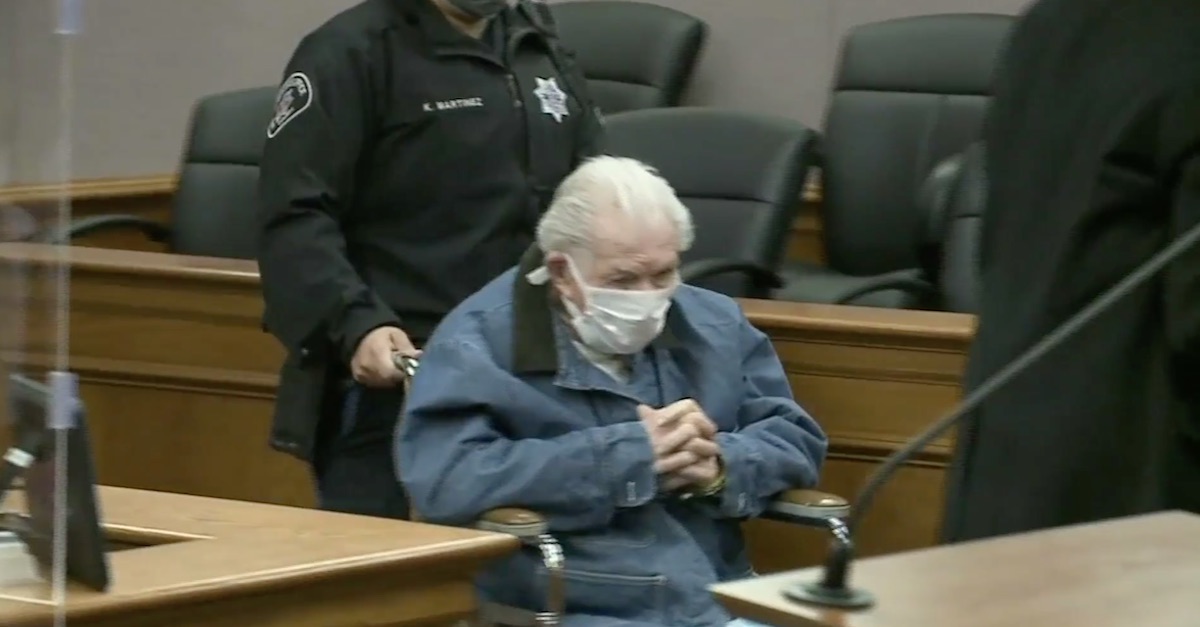 The defendant, who is currently being represented by public defenders Kathryn Herold and William Bode, did not enter a plea on Wednesday.

A GoFundMe campaign created for Medina-Rojas’ family has so far raised more than $12,000.

On the GoFundMe, one resident remembered “Ricardo” as “an all-time winner” who was “not just a maintenance man.”

“He loved everybody and he is loved by everybody. Anytime a resident had a problem with their home – whether it was changing a light bulb or something not working, he was there for them. He was a remarkable guy. He wouldn’t steal nothing from nobody! He’d rather give you something than take it. There’s nothing he wouldn’t do for anyone here,” said the quote attributed to Stan Lozinski.

Medina-Rojas’ heart was reportedly donated to someone in need last Friday.