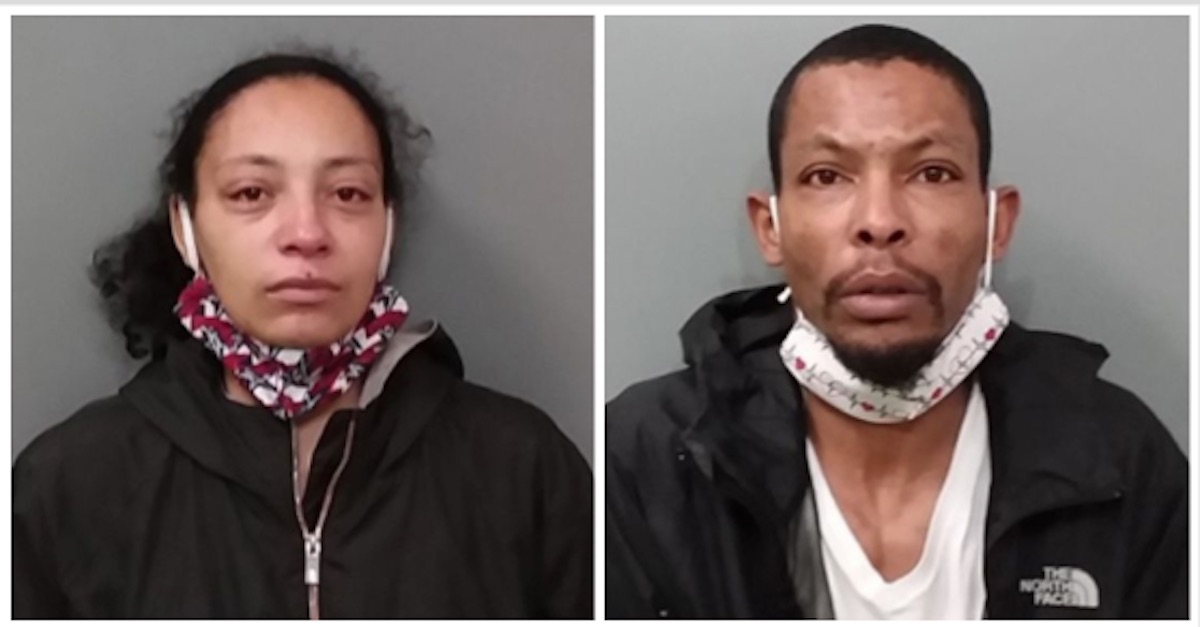 In a news release, the Contra Costa County District Attorney’s Office said that the baby was not only severely malnourished and dehydrated, but also had burn marks on his body and many broken bones that were clearly the result of child abuse.

It’s alleged that police executing a search warrant found a meth pipe and two lighters in a Courtyard Marriott hotel room where Darn and Northington had been staying in Richmond, California. They have two other children. Authorities said that Darn and Northington took took the baby to the emergency room at Kaiser Hospital after the infant stopped breathing. At the hospital, a doctor pronounced the baby dead.

From here, medical professionals and the coroner found that the baby suffered both visible and internal injuries. Prosecutors said that the malnourished baby boy had burn marks on his face and leg. The coroner confirmed that an apparent broken leg was, in fact, a broken femur.

The autopsy results cited by prosecutors are disturbing:

An autopsy conducted by the Coroner’s Office found the victim had suffered from the following injuries: broken right femur, facial scarring, dehydration and malnourishment, bruising on the top of his right thigh, thermal burns on his nose and right cheek, and thermal burns to his lower part of his body. An internal examination by the Coroner’s Office found internal injuries consisting of seven fractured ribs, bleeding inside his skull and a skull fracture.

The defendants were scheduled to be arraigned on Wednesday afternoon on charges of murder, child abuse and child assault resulting in death. Bail was set at $2,200,000. It’s unclear at this time if they have an attorney of record.

Darn and Northington’s two other children were reportedly taken into custody by Child Protective Services. Additional reports say that defendants—Darn a line cook, and Northington a security guard in the past—posted many images on social media showing what appeared to be a happy family.