A 79-Year-Old Man Was Found Dead and Mutilated on Father’s Day. The Suspect Was Allegedly Spotted with ‘Bloody Clothing’ the Night Before. 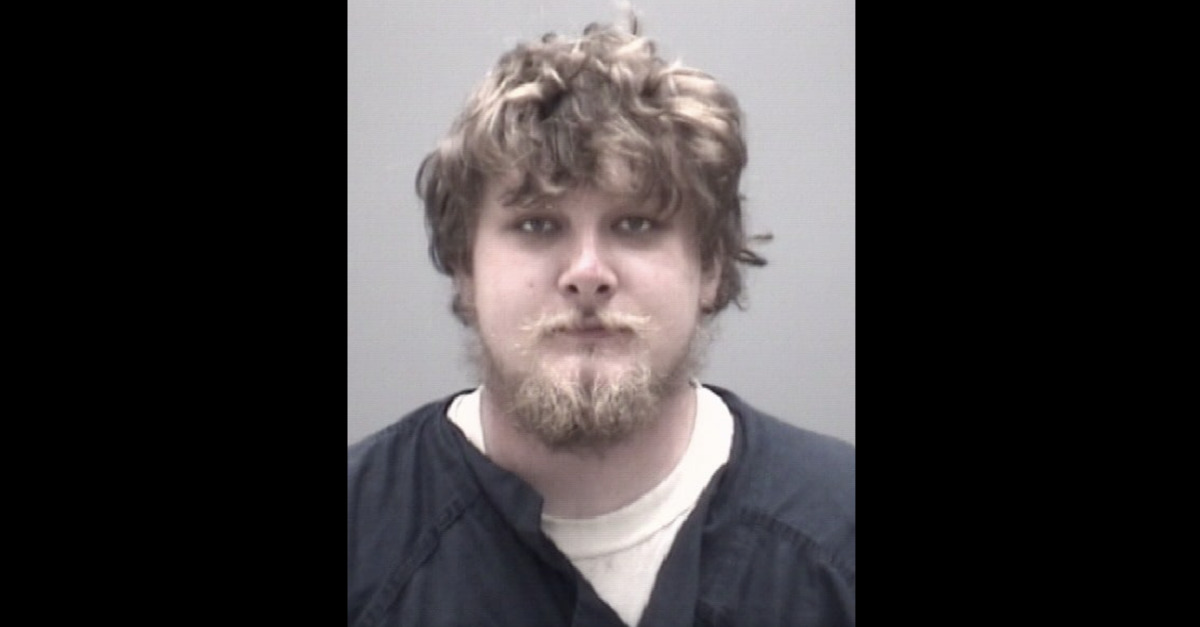 A man has been charged in connection with the killing and mutilation of a beloved elderly father in Michigan whose body was discovered on Father’s Day.

Andrew Michael Paul, 23, stands accused of killing 79-year-old Carl Florian over the weekend and then mutilating the victim’s body.

The defendant was arraigned Tuesday afternoon in Eaton County Court and charged with one count of Homicide-Open Murder and one count of Disinterment and Mutilation of a Dead Body. Bond in the case was denied, according to local CBS affiliate WLNS.

Florian was found by one of his adult sons on Sunday after he didn’t show up to a planned Father’s Day party. He had been shot to death.

“Deputies arrived and found a 80 year old male deceased,” the Eaton County Sheriff’s Office said in an initial press release on Facebook–getting the victim’s age wrong by one year. “The male victim appeared to have injuries consistent with a homicide.”

The suspect, however, was never really in doubt.

Andrew Paul’s parents had called authorities prior to the discovery of Florian’s body to report that their son came home covered in blood. A quick look around the immediate area for a body, human or animal, that might have explained the blood didn’t turn up anything and the report was filed away. But police didn’t have to wait long.

“We received a call Saturday night of an individual who had bloody clothing,” Eaton County Sheriff Tom Reich told local media. “We responded, we had no idea what was going on, we looked in the neighborhood, canvassed the area, couldn’t find anybody, any victims at all so Sunday we get the call and say ‘hey we have a body here that’s from homicide.’ That’s when we started doing the investigation.”

According to the Lansing State Journal, Reich said that his office was able to quickly “put two and two together.”

Paul was then “arrested at a residence nearby” and taken into custody without incident, according to the sheriff’s office.

Police say there are not presumed to be any additional suspects in the murder of Florian at this time. A motive has yet to be established.

“There was quite a bit of distance [between the alleged murderer’s and victim’s homes], they weren’t neighbors but they were down the road a different road,” Reich added–noting that the two lived roughly one mile apart. “We don’t know if they’re acquainted or not but it’s something we’re looking into at this time.”

According to local NBC affiliate WILX, Florian was known around his neighborhood for his cheerful demeanor and willingness to help his neighbors around the house–and many of those neighbors didn’t even know he was pushing 80 due to his level of activity.

“It’s very unfortunate it happened on Father’s Day and a family member had to find his father,” Reich told the outlet. “It’s emotional for everybody, not only family members but also for the deputies that respond to these types of calls, having to view a body that’s been deceased caused by another human.”