A 5-Year-Old Girl Died After Suffering a Fractured Skull and Brain Bleed. Now Her Adoptive Mother Is Charged with Reckless Homicide. 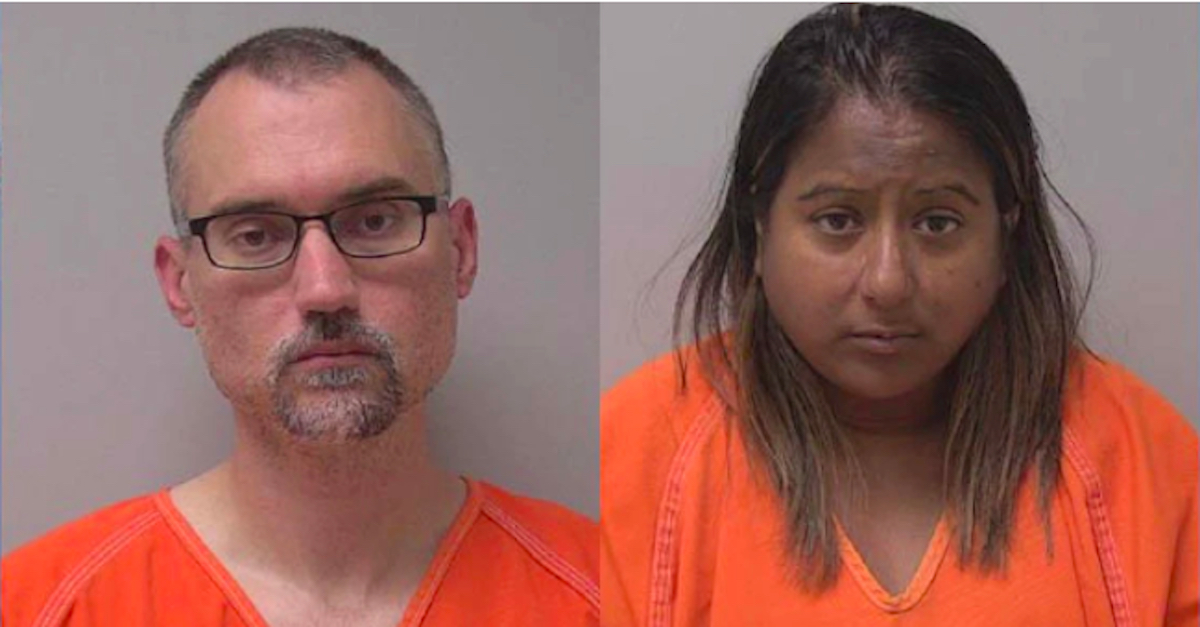 A Wisconsin couple was charged this week after police say they were responsible for the death of their 5-year-old adopted daughter, who died in August after she was hospitalized with a fractured skull and brain bleed.

According to the criminal complaint filed Wednesday, a copy of which was obtained by The Associated Press, law enforcement authorities began an investigation into the child’s condition after she was brought to the emergency room of a local hospital on Aug. 15 with a severe head injury. Doctors said the child had suffered a fracture in her skull and a brain bleed and decided to place her in a medically induced coma. A toxicology report further showed that she had alcohol in her system and approximately six times the recommended dose of Tylenol for a person her size and weight.

When Sumitra Stolp spoke to investigators with the Everest Metro Police Department she allegedly gave four distinctly different versions of what led to her daughter’s injuries.

“She first said the child fell off the monkey bars, then said she threw herself off a slide and lastly explained that the child was in a chair and rocked backward, falling over,” the AP report stated. “During a follow-up interview with police, Stolp said was getting out a chair while holding the girl and tripped and fell on her,” adding that her daughter then “started to convulse.”

After the injuries were sustained by the girl, Johnathan Stolp called 911 and an ambulance brought the child to the hospital.

According to a report from Wisconsin CBS affiliate WSAW-TV, Sumitra told investigators that she gave her daughter 30 ml of NyQuil prior to bathing her, a pectin lollipop before she went to sleep, and then an additional 30 ml of NyQuil when the child woke up at 12:30 a.m. Johnathan also allegedly gave the child NyQuil, though Sumitra allegedly said she did not remember when or how much. She reportedly told police that the child had a cough but also said that the couple had been medicating the child to help her sleep since approximately May.

The child spent 10 days in the hospital before ultimately succumbing to her injuries.

An autopsy was performed by the Marathon County Medical Examiner’s Office and determined that the child had suffered trauma to both sides of her head which was not consistent with an accidental injury.

The Marathon County District Attorney’s Office did not immediately respond to an email from Law&Crime seeking additional details about the case.