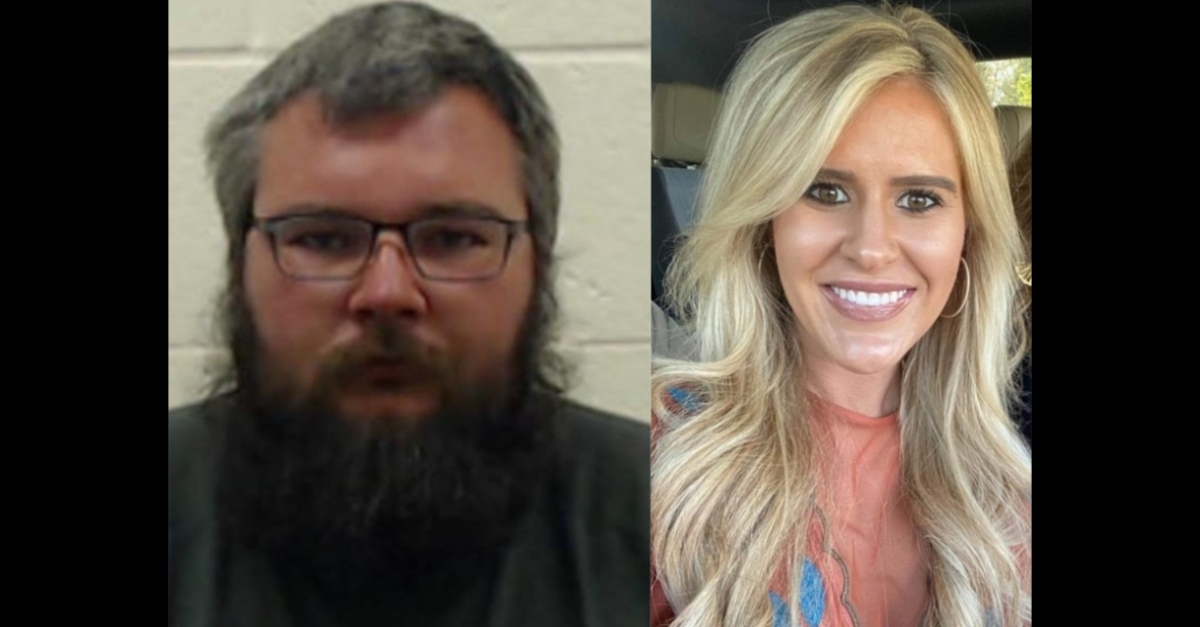 A horrifying murder case reached its end on Friday when an Arkansas man admitted wrongdoing in court and submitted to spending the rest of his days in prison. Quake Lewellyn, 29, pleaded guilty to killing and raping Sydney Sutherland, 25, while she was out on a jog, according to local media outlets.

Records show that the defendant had tried to exclude the death penalty from the results of any hypothetical trial. In the end, however, Lewellyn only dodged capital punishment by pleading guilty to murder and rape. He was immediately sentenced to life in prison without the possibility of parole.

He pleads guilty to capital murder and rape— will be sentenced to life in prison w/o possibility of parole. He will not face death penalty.#SydneySutherland #ARNews pic.twitter.com/zgAxLapZtY

As part of a mental health evaluation, Lewellyn confessed that he was out driving when he saw Sutherland in August 2020. In this version of events, he claimed to have turned his vehicle around and could not see Sutherland anymore because the road was still dusty. He suggested that Sutherland might have crossed the road, and that he hit her with his truck.

“I felt her hit my truck, so I slowed down,” he said. At the time, Lewellyn claimed to ask if Sutherland was okay, but she did not answer. In this interview, he voiced concern he would get in trouble for running her over, so he put her in his truck and brought her to a rice field, where he dug a hole. He admitted that he took off the victim’s clothes and “tried messing with her a bit,” he said in the interview. Lewellyn was asked for clarification, but the psychological report notes that the attorneys present told him not to talk about that any further.

Lewellyn allegedly admitted to burying the victim’s body, going back to work, eating dinner at home, and going to bed. He “just tried to forget about it,” and “went to work just like normal” the next day, according to this version of events.

Maggy: Quake, will you look at me in the eyes?

Did she fight you? Did she cry? Did she ask for her brothers? #SydneySutherland #ARNews

“She was not yours to take,” the grieving mother said.