A 13-Year-Old Girl, Artist, and Paul McCartney Fan Was Raped and Murdered Over 40 Years Ago. Police Now Believe They Know Who Killed Her. 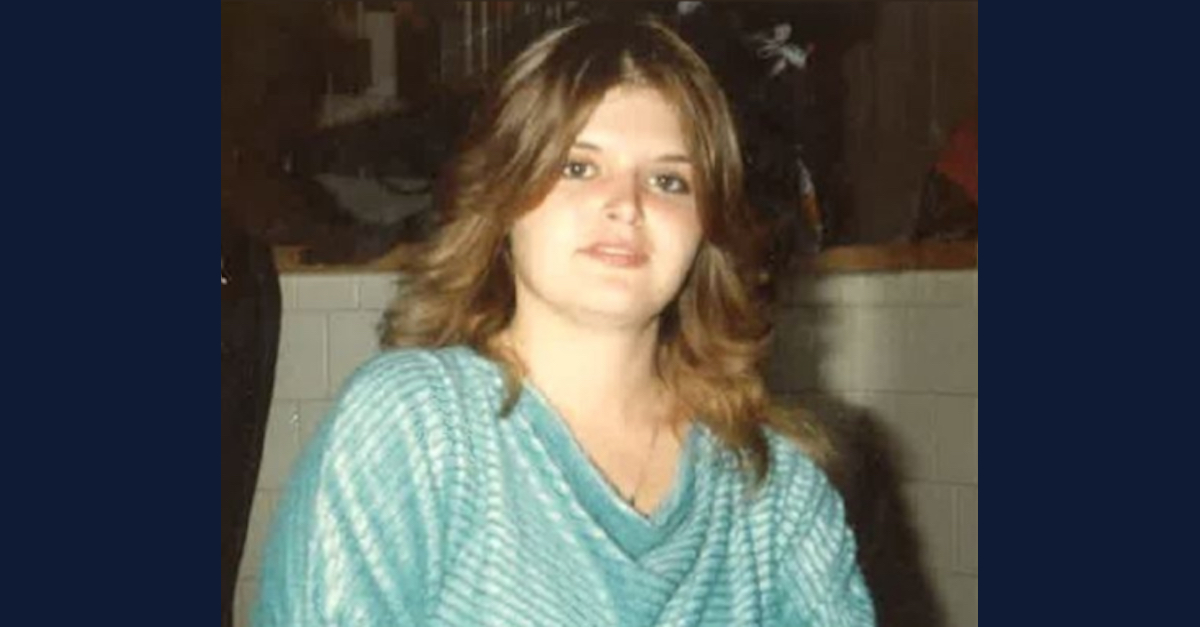 Heather Porter appears in an image released by the Baltimore County Police Department.

Heather Porter was only 13 years old when she was strangled to death in 1981. Now, well over 40 years later, police in Baltimore County, Md. claim to have finally solved her murder.

The girl’s killer, however, has long been dead.

According to a press release from the Baltimore County Police Department, John Anthony Petrecca, Jr. raped and killed Porter in September 1981. The killer was buried in the year 2000.

Police say they received written authorization from the Baltimore County State’s Attorney’s Office to exhume Petrecca’s remains in order to test his DNA against a profile of the suspect’s that resulted from the original murder investigation.

At the bottom of everything was the insistence of Porter’s lifelong — and beyond — childhood friend, 55-year-old Sue Yutzy.

In a Wednesday interview with The Baltimore Sun, she said that she has repeatedly called the police department over the years to make sure officers retained their focus on the cold case murder of her friend.

“As a 14-year-old . . . waking up the next day to find out my best friend was murdered . . . I couldn’t function for years,” Yutzy told the paper. “I’m the kind of friend you have for a lifetime and Heather was the same kind of person.”

She said her friend was a huge Paul McCartney fan — so much so that she baked the famous singer and bassist a birthday cake every year.

Porter was also an avid artist who loved to draw, Yutzy said.

She was walking with Porter the day the teen went missing — parting ways only blocks away from where the victim was abducted on Sept. 23, 1981.

The girl was found dead the next day by a man walking in a wooded area near Ridgewood Road and Goucher Boulevard in Towson, Md.

Police had at least one clue.

According to a longstanding profile of the cold case by Baltimore County, the “condition of Porter’s body at the scene led investigators to believe that she had been dragged into the woods.”

In their latest account of the case, police suggested DNA technology wasn’t advanced enough to identify a suspect until recently.

“In February of 2021, results identified John Anthony Petrecca, Jr., as a possible suspect,” the BCPD said. “A check of Petrecca’s criminal history showed prior arrests for rape in the late 1960s and early 1970s. Baltimore County Homicide Cold Case detectives determined, at the time of the killing, Petrecca resided in the 100 block of Ridge Ave., in Halethorpe, Maryland. The location is a short distance from where Heather Porter was last seen.”

The promising lead was developed after a recent review of the case. The old DNA sample was re-analyzed by Bode Technology, a Virginia-based forensics lab. The FBI later assisted with further analysis, police said. DNA profile in hand, Petrecca’s body was exhumed in March.

By Nov. 12, the department believed they had the killer identified.

Yutzy told the Sun that her stomach “has been in absolute knots” since she was alerted to the possibility of a suspect weeks ago.