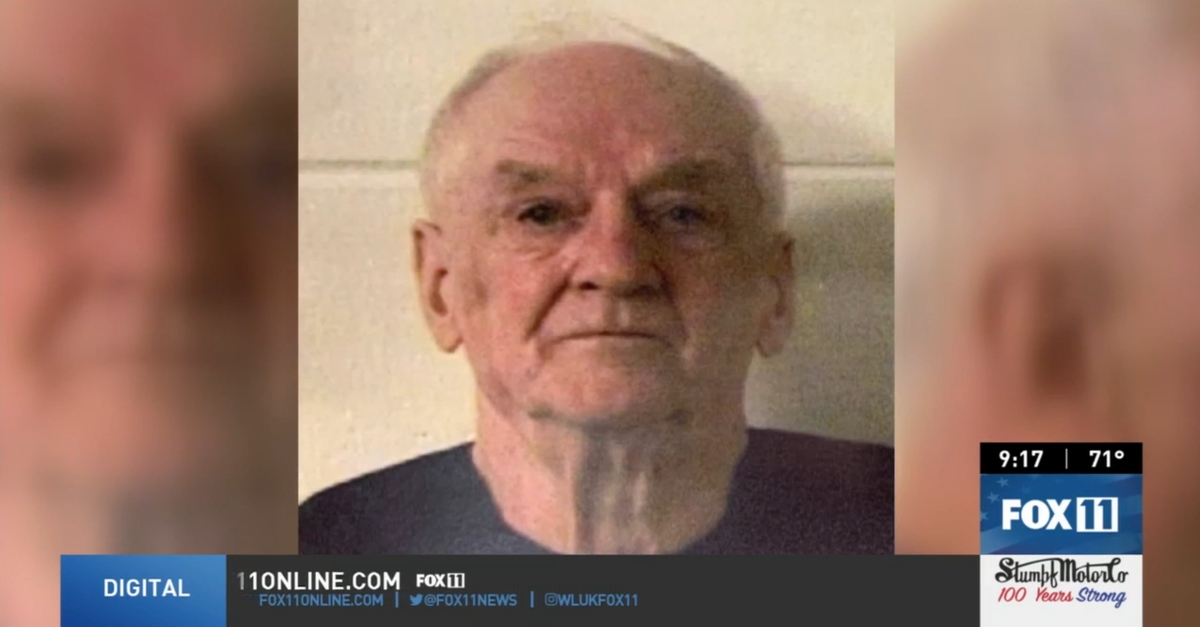 An elderly convicted killer died in prison less than a year after he was found guilty of murdering a couple at a Wisconsin park decades ago.

“I can not discuss any medical history or diagnosis of any person in our care due to laws protecting personal health information,” Beard said. The local medical examiner will determine the cause of the death, he added.

Vannieuwenhoven is the person who attacked Ellen A. Matheys, 24, and David J. Schuldes, 25, at McClintock Park in Marinette County, Wisconsin, on July 9, 1976, authorities said. Matheys and Schuldes went out there for camping, authorities said.

“Shortly after setting up their camping gear it appeared as though they planned a nature walk,” deputies said. “Prior to the walk Ellen stopped off at the outdoor bathroom while David waited outside for her. A short time later an unknown subject shot David killing him at that spot. The subject then took Ellen into a wooded area where she was sexually assaulted then shot to death.”

The killer used a .30 caliber rifle, striking David in the neck, and Ellen in the chest and abdomen, according to the criminal complaint. Decades later, in late 2018, investigators used advances in DNA technology to trace the suspect DNA from the scene to the Vannieuwenhoven family. In early 2019, they ruled out his brothers and located Raymand at his Oconto County home. They had a local deputy approach and ask the octogenarian to do a survey.

Vannieuwenhoven sealed an associated envelope with his saliva, giving investigators the sample they needed to test against the suspect DNA, authorities said. Testing confirmed he left behind that DNA at the 1976 murder scene, officials said.

Prosecutors initially charged Vannieuwenhoven with first-degree sexual assault, but they dropped that because of the statute of limitations. Trial on two counts of first-degree murder ended with a guilty verdict on July 27, 2021.

At the Aug. 26 sentencing, Judge James Morrison suggested the elderly defendant chose the couple at random, based on what he saw from the evidence, according to WLUK.

“DNA is just a piece of this case, a piece of the puzzle,” he said at closing arguments in July, according to WGBA. “There is not a shred of evidence that connects Ray to McClintock Park.”

The victims’ loved ones welcomed the verdict.

“I’m relieved. Overwhelmingly sad for all three families involved,” Schuldes’ sister JoAnn Mikulsky said. “I felt him here with me,” she said of her brother, “and Ellie.”

“Four and a half decades, 45 years, 540 months, 16,554 days: This is how long our family and friends have been struggling, hurting, waiting,” Mathey’s niece Lori Smith said. “I have family in different states who are going to be excited to get that phone call of the guilty verdict. We’re pleased. Forty-five years is a long time to wait, but it’s here and we can now celebrate.”