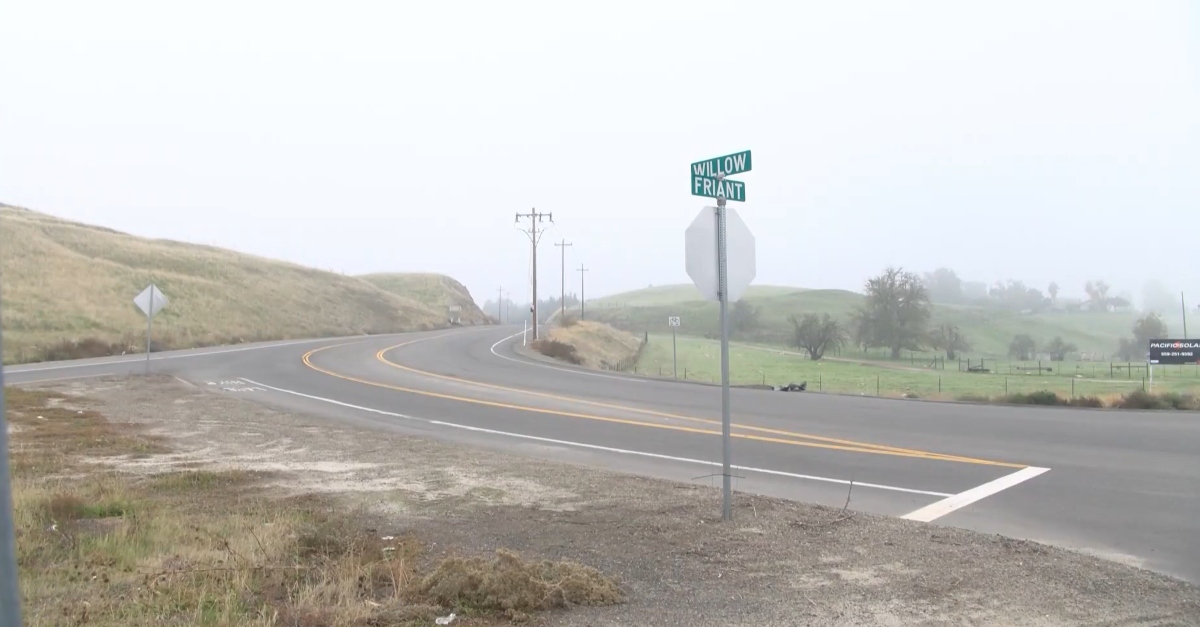 A passing driver killed a girl on a California road, but troopers say it happened after the child fled an SUV because a man hit her mother. Maria Ortiz was 8 years old, the California Highway Patrol said in local reports.

She was sitting in the SUV backseat when her mother, as articles put it, became the victim of a domestic violence incident, according to officials in a KSEE24 report. The perpetrator was passenger Juan Del Toro-Ramirez, 51, authorities said.

The mom pulled over the vehicle onto the shoulder of the road near Friant Road and Willow Avenue, authorities said. In this account, Ortiz exited the SUV, but walked onto the street amid what troopers called “heavy fog conditions.” It was Friday night before 10 p.m.

A passing 82-year-old male driver struck her fatally, authorities said. He stopped his vehicle, cooperated with investigators, and was not under the influence of drugs or alcohol, officials said.

“It’s definitely a complex investigation, with several elements involved,” Mike Salas of the California Highway Patrol said, according to KSEE24.

It was unclear, but it appeared that the mother called out to Ortiz, or tried to get her, he said.

Troopers identified Ortiz’s mother as a 22-year-old. She was arrested for misdemeanor DUI but then cited and let go.

Del Toro-Ramirez, meanwhile, was booked into the Fresno County Jail on a count of misdemeanor battery, online records show. Bail was set at $5,000. His link to Ortiz and her mother is unclear. Authorities did not clarify the nature of the alleged battery, or what led up to it.

“Just a sad story, all the way around,” Salas said.