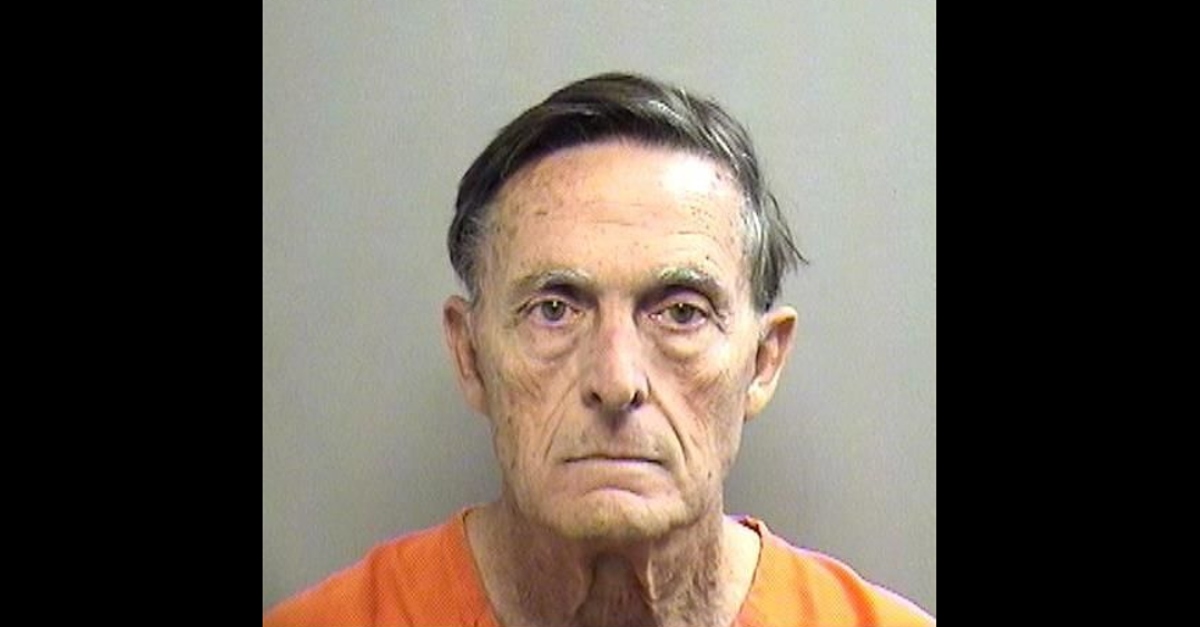 Identifying the alleged perpetrator as 74-year-old George Dale Heimann, Arlington Police did not name the woman or specify the family relationship, only revealing her age.

“The Tarrant County Medical Examiner’s Office will identify the deceased once the next of kin have been notified,” said police.

The Arlington Police Department is investigating a homicide that occurred this morning in the 2100 block of Lake Country Drive.

A suspect is in custody.

For more information about this case, click on the link below:https://t.co/4cfMPbbSmg pic.twitter.com/gJk6Pgo1do

Officers said they responded to a reported shooting in the 2100 block of Lake Country Drive at approximately 9:43 a.m. on Tuesday. They found the woman lying on the ground with what seemed to be a gunshot wound.

“She was transported to a local hospital where she was later pronounced deceased,” police said.

Heimann was still at the scene when cops arrived. Officers said they took him into custody without incident.

“Investigators believe he and the victim, who are family members, got into a verbal argument just prior to the shooting,” cops said. “The case remains under investigation. Officers did recover a firearm from the scene that was booked into evidence.”

Officers did not clarify the nature of the argument, what led up to it, or a motive behind the shooting.

Online records show Heimann is locked up without bond on a count of murder.