73-Year-Old Texas Man Fatally Shot a Woman in the Chest and May Have Fled State: Deputies 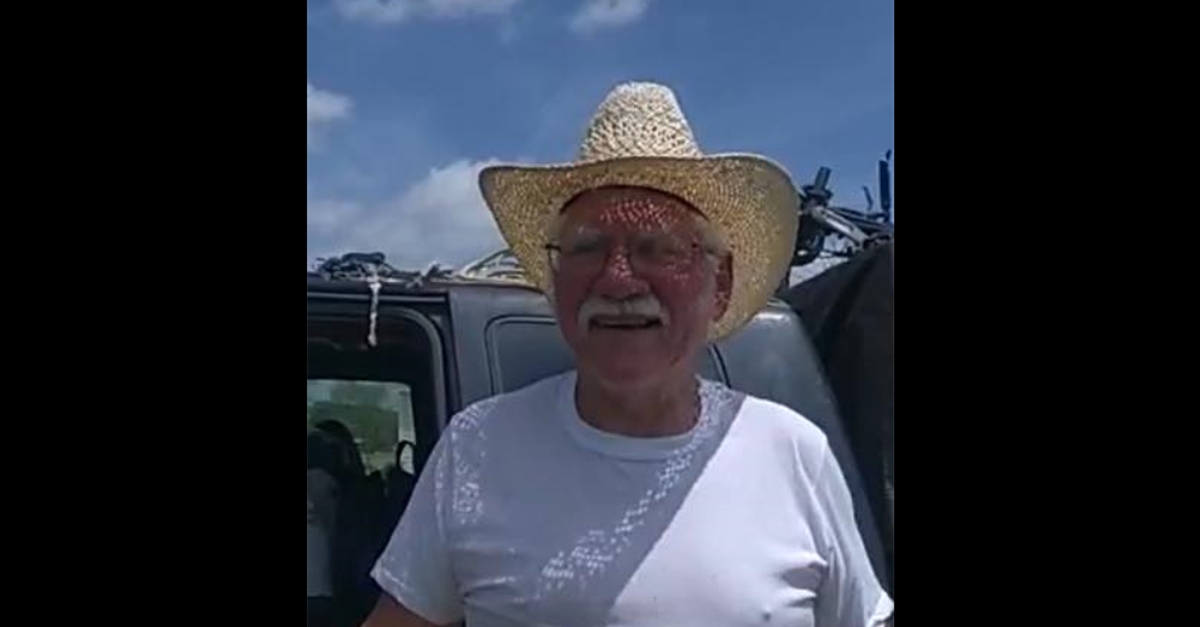 Deputies are looking for a Texas man who allegedly shot a woman in the chest, dumped a firearm in a department store shopping cart and possibly fled the state. The suspect is Clayton Ray Strong, 73, according to the Parker County Sheriff’s Office, to the east of Fort Worth. Investigators did not identify the victim or specify her relationship to him, but they did mention prior domestic calls involving the wanted man.

Authorities describe Strong as weighing approximately 200 pounds, having “white/silver” hair and a mustache.

“Strong’s current location is unknown, but we are utilizing every available resource to locate him,” said the lawman. “He has ties to other states and may have fled Texas. He is also believed to be driving a primer gray extended cab 1996 Chevrolet pickup with a paper Texas buyer’s tag.”

He faces an arrest warrant for murder, which a Parker County magistrate issued on Wednesday, deputies said.

According to the sheriff’s office, the woman’s family members checked on her at the home but found her dead in the front yard on Saturday. The Tarrant County Medical Examiner’s Office determined she died from a gunshot to the chest.

There is video of Strong dumping a firearm in south Texas department store parking lot on the day family members found the woman dead, deputies said. Investigators flew to the city of Eagle Pass, along the border with Mexico, where they retrieved the firearm, ammunition and other evidence, Authier said. Deputy Danie Huffman, the public information officer for the Parker County Sheriff’s Office, specified to Law&Crime in a phone interview that the department store was in Eagle Pass. Strong dumped the firearm in a shopping cart, she said.

Huffman declined to elaborate on the nature of the domestic calls, except to say that these involved alleged domestic violence and disturbances. These incidents are from as far back as the middle of July. She said she could not say who was the alleged wrongdoer because there was not an arrest.

“The victim’s identity will not be released pending positive forensic identification by the Tarrant County Medical Examiner’s Office,” deputies said.

Huffman told Law&Crime that deputies do not advise the public to approach Strong because he is known to have weapons. She asked that people contact local authorities if they see him.

You can see pictures of Strong and a gray truck below. 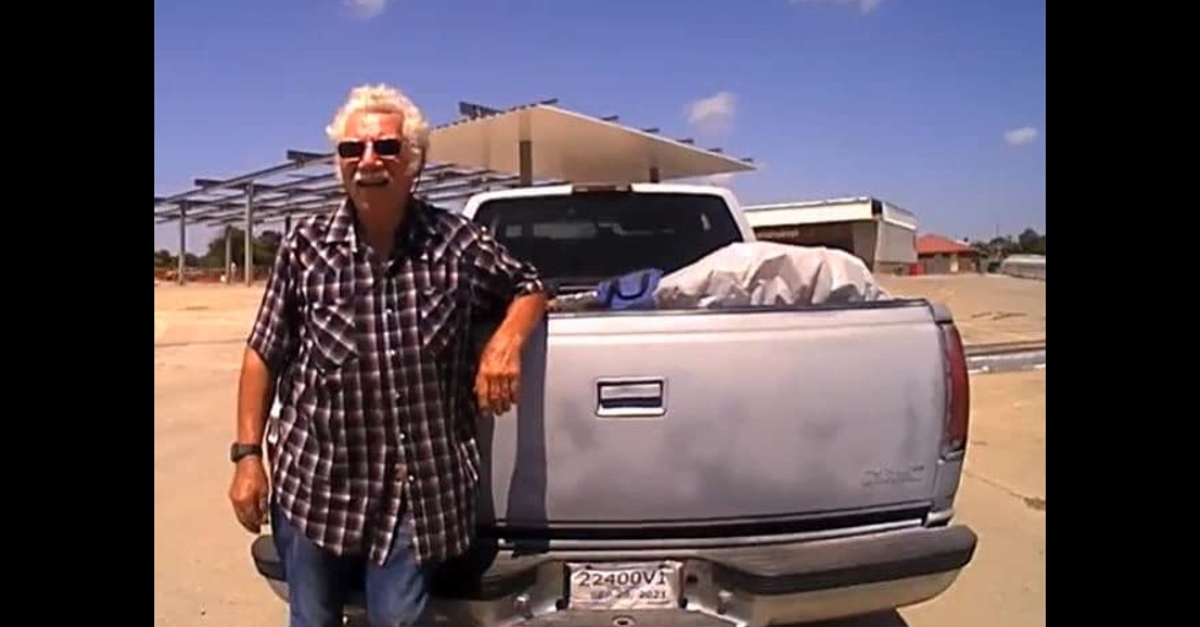 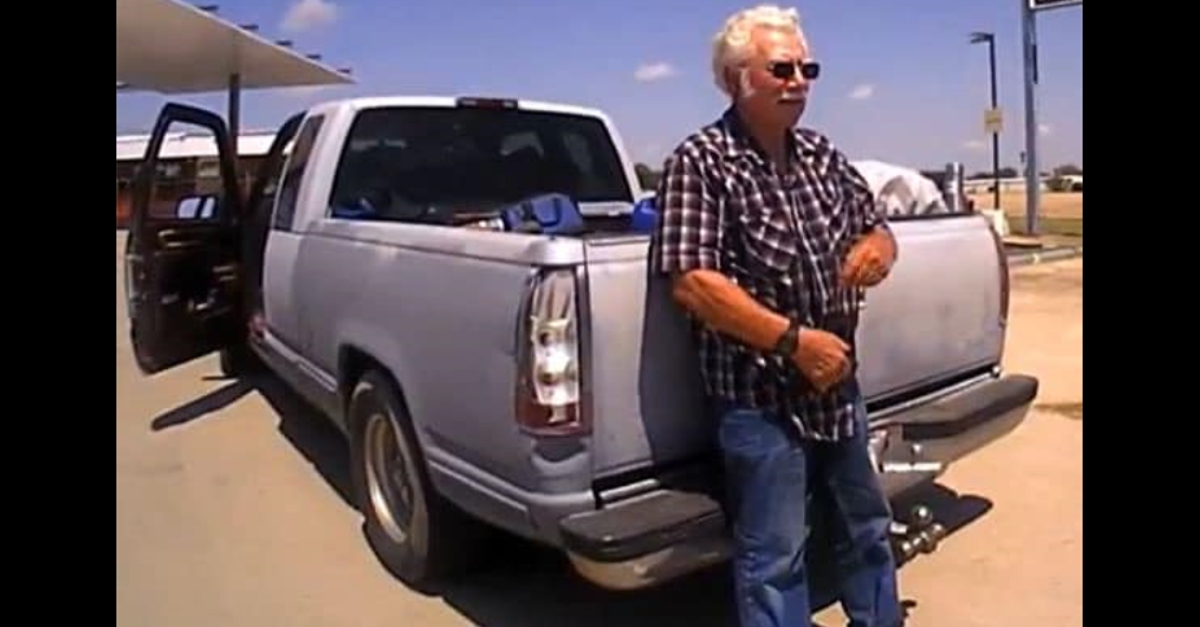 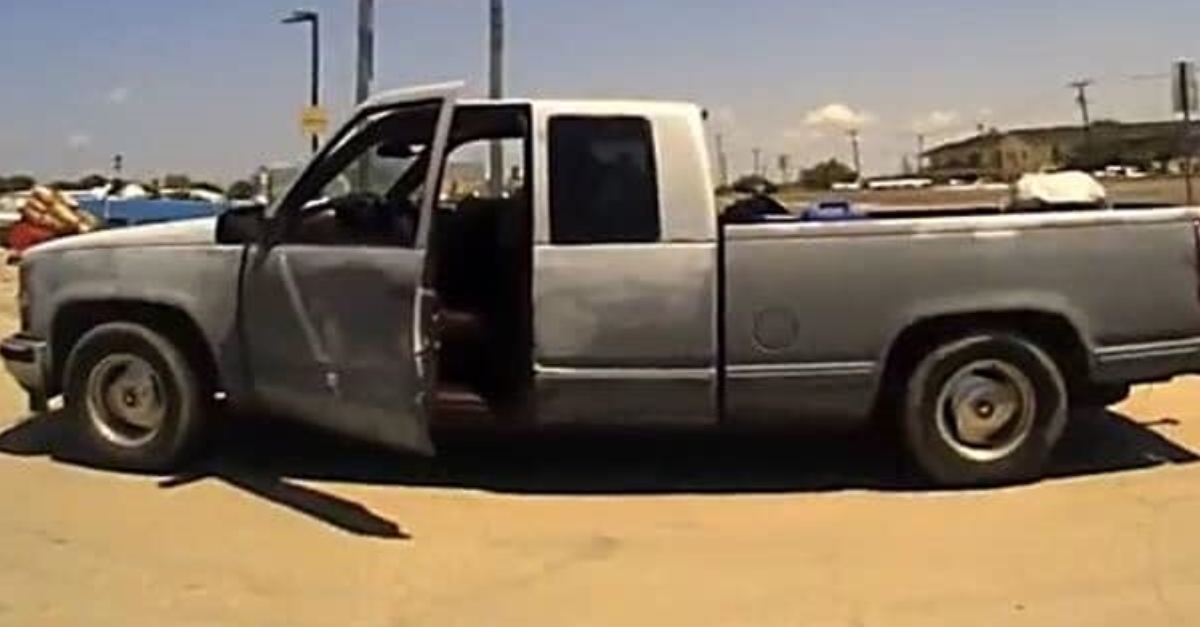