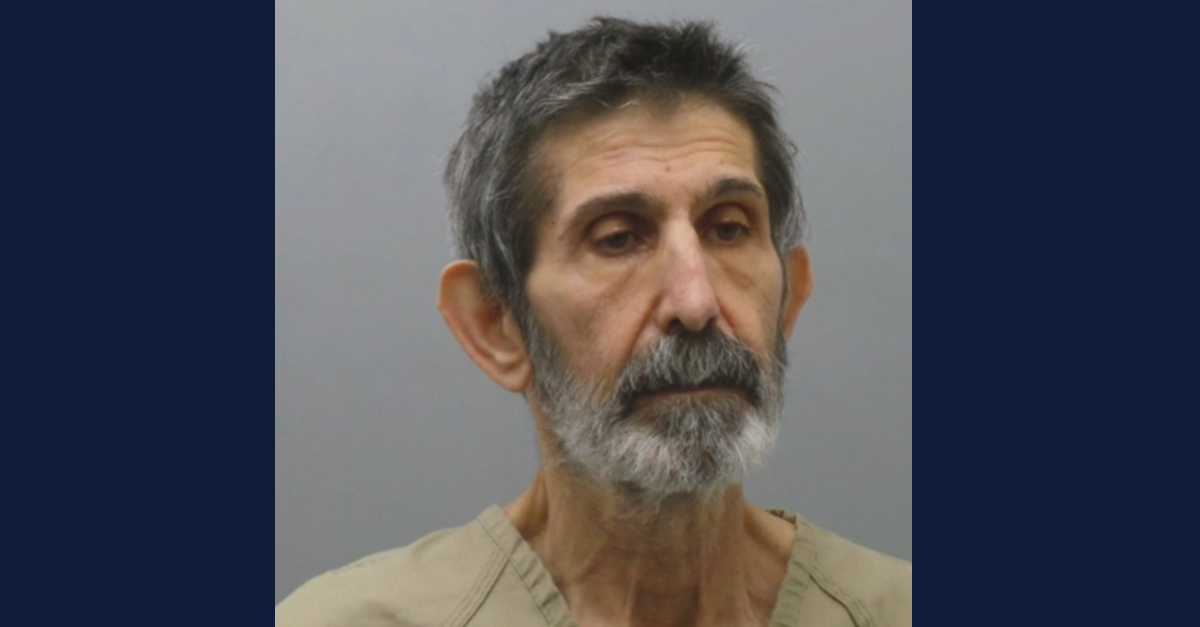 The courts put a severely disabled sister in the care of her older brother, but police say she died violently at his hands mere months later. Anthony Sokolich, 70, beat his 63-year-old sister Katherine Sokolich to death, officers said.

“She had some disabilities and it appeared he was frustrated with taking care of her,” he told The St. Louis Post-Dispatch.

Authorities said Anthony called 911 at about 9 p.m. on Saturday, telling the dispatcher to send an ambulance. He allegedly acknowledged on the call that his sister was unconscious because he struck her multiple times. Police also say he admitted to them that he beat her.

Anthony was previously charged with assault because Katherine initially survived her injuries, but online court records currently show a count of second-degree murder. Bond was set at $250,000.

Court records—naming Anthony and “Kathryn” Sokolich—indicate that Katherine was in no position to take care of herself for routine needs, let alone defend herself from attack.

“Respondent is totally incapacitated and totally disabled by reason of Respondent’s mental and/or physical condition and is unable to manage essential requirements for food, clothing, shelter, safety, or other care, and financial resources,” said a judgment by Commissioner William J. Gust dated Feb. 1. “By reason of Respondent’s total incapacity and total disability, it is necessary to appoint a guardian of her person and a conservator of her estate.”

That court-appointed guardian and conservator was her brother, Anthony. Bond was set at $370,000 for the conservatorship.

The last entry in the docket is a notice of “delinquent inventory” dated June 6.

“Notice Past Due Inventory – This is to advise you that the Inventory and Appraisement in the above estate has not been filed within the time provided by law. Failure to file one by July 6, 2022 will result in the issuance of a citation to show cause why it has not been filed and why you should not be removed as fiduciary of this estate for such failure.”