64-Year-Old Woman Was ‘Randomly’ Stabbed to Death While Walking Her 2 Dogs: Police 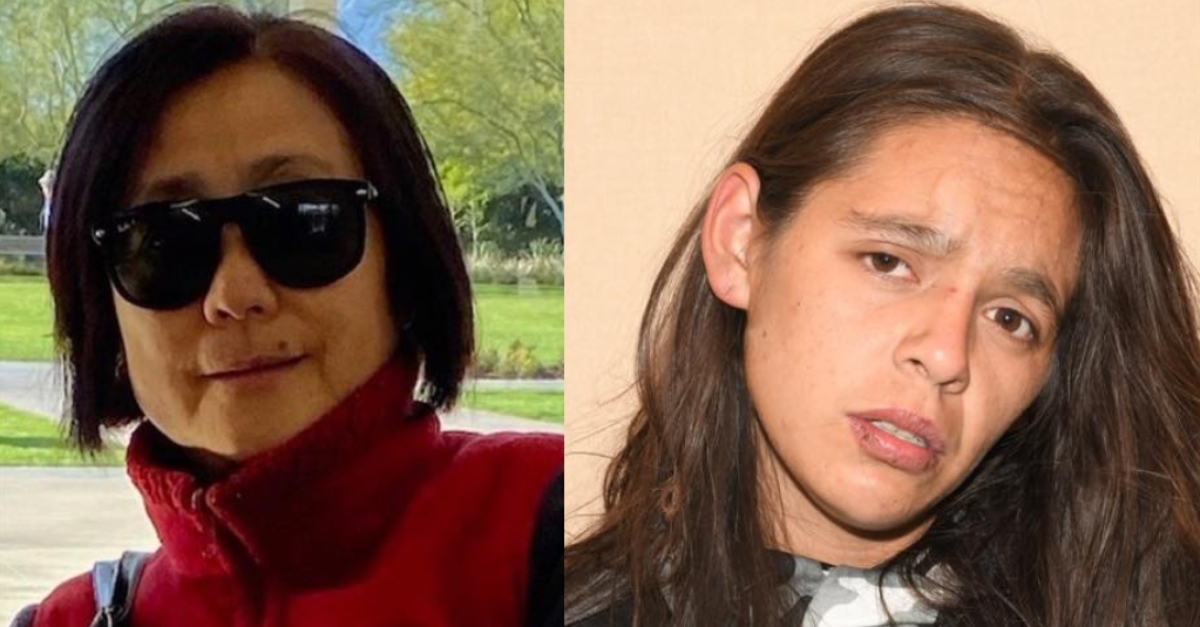 A 64-year-old woman in California was fatally stabbed Saturday in a random attack, said the Riverside Police Department. Officers arrested Darlene Stephanie Montoya, 23, in the death of Ke Chieh Meng.

According to cops, the victim was walking her two small dogs Saturday morning when Montoya, a transient woman from Los Angeles County’s Monterey Park, randomly confronted and attacked her. Police said Montoya fled. Meanwhile, police and paramedics found Meng alive and bleeding from her abdomen. She died at a local hospital.

Police said Montoya popped up on their radar after neighbors reported a transient woman walking through their yards. She was suspicious. Cops said they detained her safely.

Multiple reports on Meng’s death highlight her race. She was Asian, and the incident happens amid a spike of anti-Asian hate crimes during the COVID-19 pandemic. Riverside police spokesman Officer Ryan J. Railsback told Law&Crime, however, that detectives are confident the victim’s race had nothing to do with the alleged attack. Instead, investigators believe Montoya’s mental health and substance abuse issues had something to do with it.

The defendant is charged with murder, weapons violation, and suspicion of being under the influence of an illegal substance.

Police said Montoya was already in trouble with the law for attacking a woman with a skateboard on Tuesday. Despite this being an assault with a deadly weapon, she was released on a “notice to appear” citation because of the modified bail policies amid the COVID-19 pandemic, police said.

She is currently being held without bail.