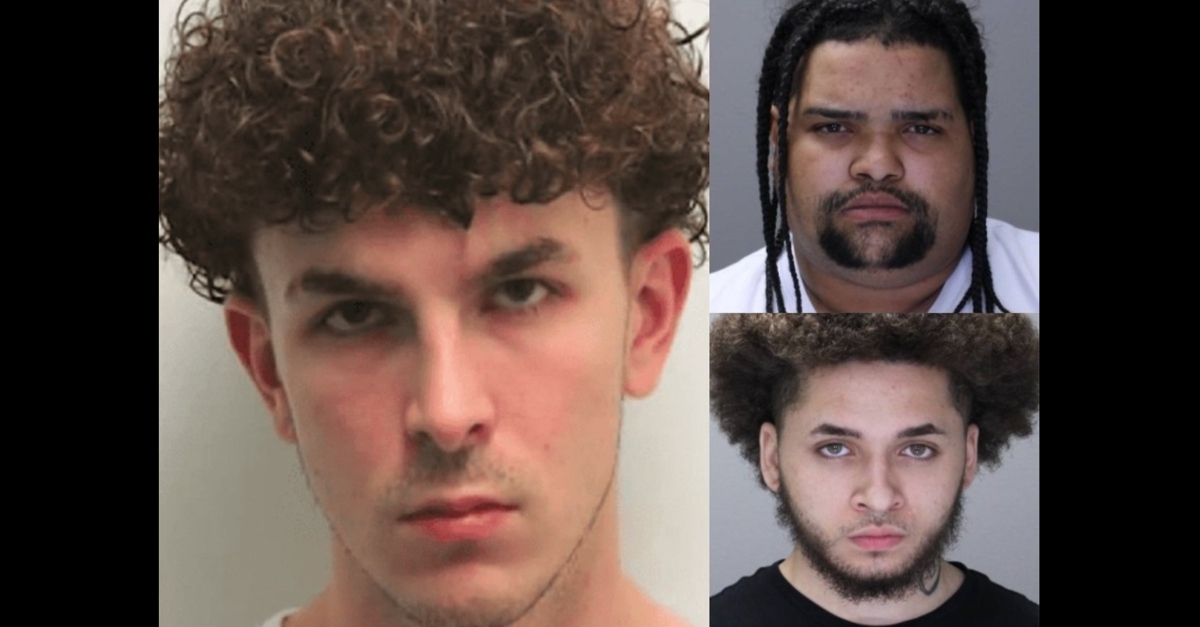 There has been a fourth arrest after police found a man brutally murdered several months ago. A 17-year-old boy, who authorities did not publicly name, was taken into custody down in McDonough, Georgia on Friday for allegedly helping kill Juan Jose Gotay, 38, all the way up in Chemung County, New York, New York State Police reportedly said.

UPDATE: WENY News has obtained the mugshots of Malik Weems and Eddie Marte, the two men indicted in the connection of the torture and murder of Juan Jose Gotay. FULL STORY: https://t.co/QopDEJo7RH pic.twitter.com/VRZrKF6hvX

What Gotay allegedly went through was clear torture. He was shot in the shoulder and leg, stuck in his eyes by a pointed instrument, sustained burns to his ears and buttocks, sustained mutilation to his tongue, was kicked and beaten, and sustained broken ribs and fingers, authorities reportedly said. The kidnappers brought him still alive to Potter County, Pennsylvania, where he was found dead and bound by an electrical cord along Route 6 in April 2021, authorities said. The actual kidnapping of Gotay reportedly took place in late January 2021.

Marte and Weems were indicted in New York for charges including first-degree murder, first-degree kidnapping, and first-degree assault. They are also charged separately for allegedly kidnapping a man named Joseph Waters in April 2021, holding him for 12 hours to bilk ransom money.