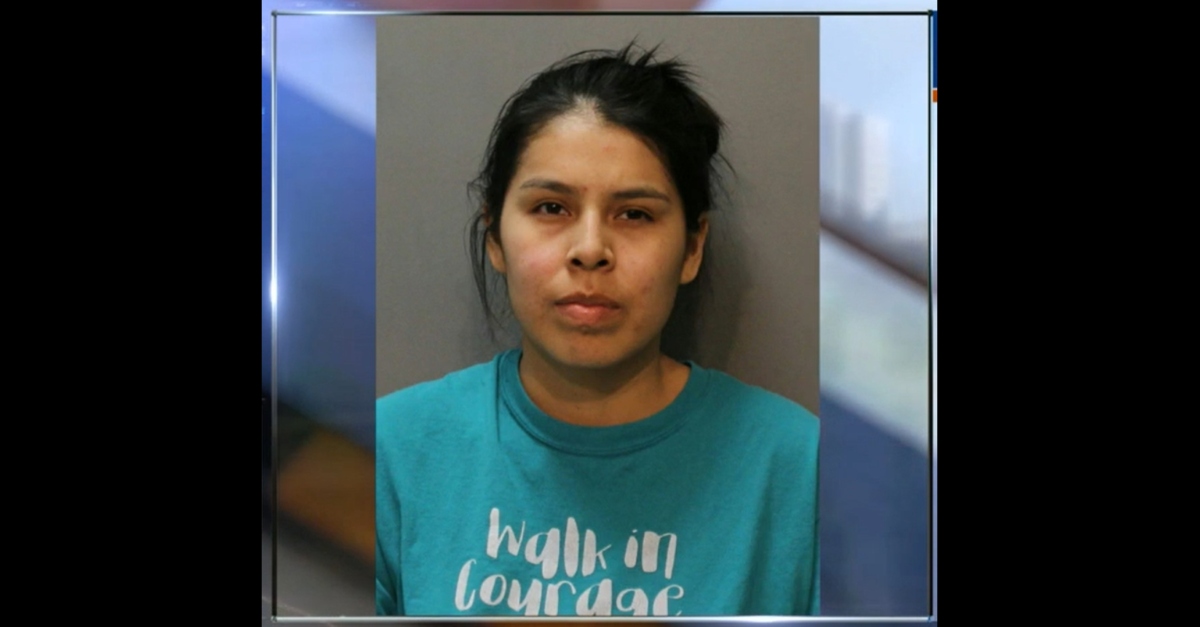 A South Dakota woman has been indicted for second-degree murder in the death of a 2-year-old girl, according to The Rapid City Journal. This intensifies the legal jeopardy for defendant Precious Delancey Black Elk, 22, who was originally charged with second-degree manslaughter and abuse of a minor. She now faces a possible life sentence without parole.

A 22-year-old woman is behind bars, accused of the death of a toddler on Sunday. Following an autopsy today, Precious Delacey Black Elk was taken into custody on manslaughter and abuse of a minor charges. https://t.co/LBQsVG3HNc

The victim was described as Black Elk’s niece, according to NewsCenter1.

Authorities said in local reports that Black Elk called 911 on Feb. 7 about a child who was not breathing. First responders, including police and fire department officials, arrived at scene, but it was too late for the little girl.

“The amount and the severity of the bruising over her entire body was significant and immediately obvious that there was more going on than just a natural death,” Box Elder Police Sgt. Joshua Campbell told the Journal.

This was no accident, according to authorities. An autopsy described this was a homicide.

Magistrate Judge Marya Tellinghuisen sided with prosecutors during a hearing on Feb. 9, setting bond at $100,000 because the victim was a child. She pointed out details in the police reports, which stated Black Elk admitted to losing her temper. Investigators also said there was evidence the girl had been tied up.

Evidence of a possible defense emerged that day. The defendant’s mother said in court that the girl’s bruises were caused by a recent brain surgery.