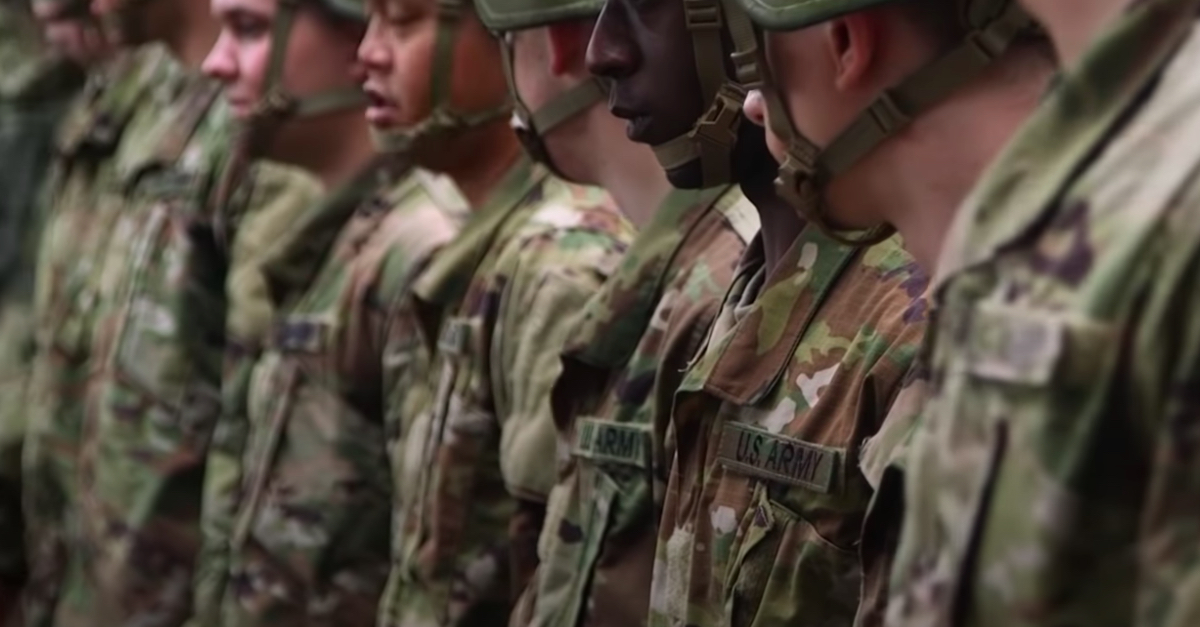 A 69-year-old Army veteran from Montana was sentenced to 80 years in prison for killing a man over a dispute about which branch of the U.S. military was the best, several local and national outlets reported.

Tune in to @KULR @ 5 & 6PM as I bring you live coverage of the trial. pic.twitter.com/M4BMtvJruj

The Montana Supreme Court overturned Cunningham’s 2015 conviction and initial 80-year sentence, granting him a new trial after the court reasoned that he was denied the opportunity to question the background and credibility of one of the prosecution’s witnesses. The court also found that Cunningham was not permitted to testify about the circumstances that may have supported his self-defense plea, including why he may have had reason to fear Horn.

According to a report the Billings Gazette, the two men had been arguing for two straight nights around the outdoor picnic tables at Cunningham’s apartment complex where Horn had been staying while visiting a friend who also lived there. The protracted argument was reportedly about whether the Army or the Marines was the better military branch. Horn said he served as a Marine, but Cunningham’s defense team claimed during the latter trial that Horn was lying about his service.

In his second trial, Cunningham argued that Horn’s death was an accident, asking for a 40-year sentence with 20 years suspended, according to the Associated Press.

A state medical examiner testified during the second trial that the fatal wound inflicted upon Horn was very likely not accidental.

“[Dr. Robert Kurtzman] said the 6-inch gash across the front and side of Horn’s throat was created by two different knife strokes,” the Billings Gazette reported. “He noted multiple knife puncture wounds to one of Horn’s cheeks, and a deeper laceration on the other.”

During his sentencing hearing on Friday, Cunningham reverted back to his original self-defense claim, saying his actions “protected my life.” Cunningham’s BAC was more than twice the legal limit at the time of the killing.

The judge, noting that Cunningham had an “incredibly serious criminal record” that included drunken assault with a knife, agreed with Senior Deputy Yellowstone County Attorney Julie Mees, who recommended a 75-year sentence with five additional years for the use of a deadly weapon.