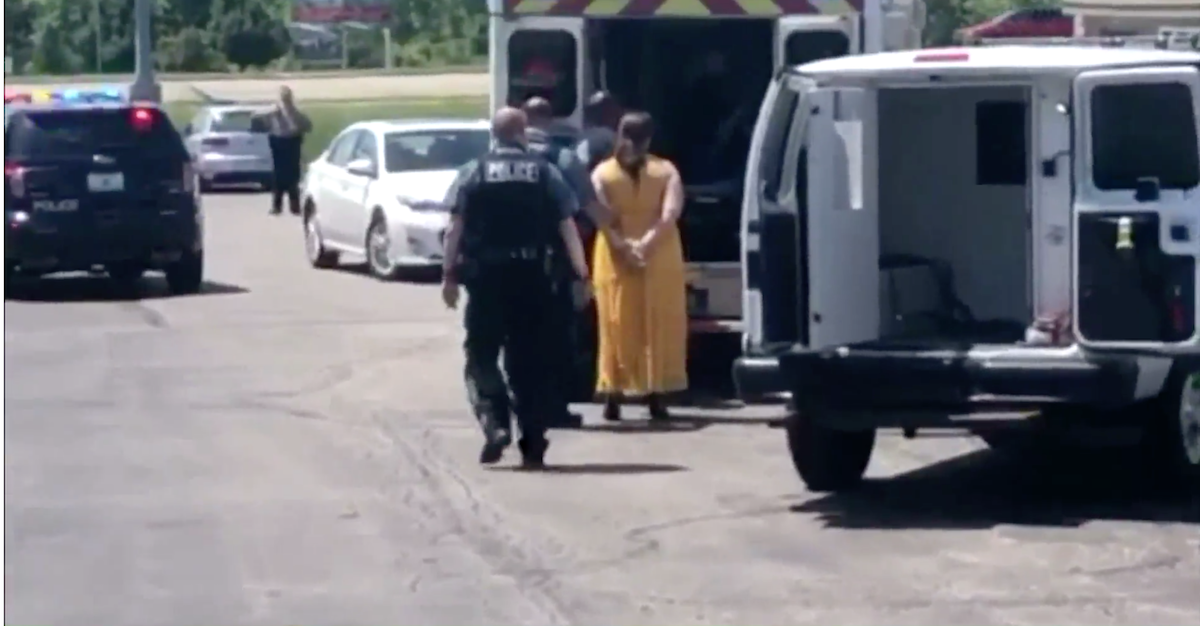 In a moment of frustration, a woman in Kansas City, Missouri allegedly pulled out a gun at a DMV in Northland and fired shots outside the building on Tuesday. She was supposedly upset that the line was moving too slow.

Around, 11:25 am, police arrived at the scene and took the woman into custody as she entered her car in the parking lot. Patricia Zick, an eyewitness, said that the woman was belligerent and used foul language. The woman has since been identified as 34-year-old Vanessa D. Richey. She has been charged for making a terrorist threat and unlawful use of a weapon, the Kansas City Star reported.

“Something was wrong, I don’t know what it is — drugs, mental or whatever — but she just insisted on getting taken care of immediately,” Zick said. “’The president’s security was in danger,’ she said.”

It was reportedly unclear what the woman needed, but she apparently insisted that DMV workers call their boss. This exchange went on for about 10 minutes before the woman left, saying she’d “take care of it.” 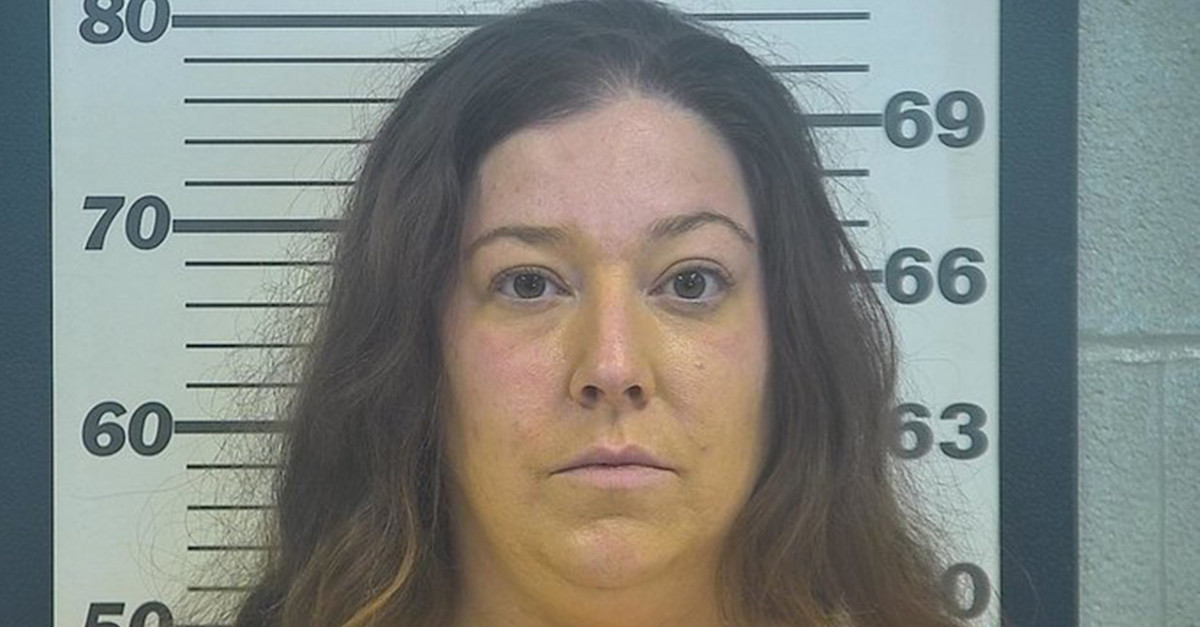 Zick followed the woman to get her license plate number, but as the woman walked away, she pulled a gun from her purse and shot it into the air. “That’s when we all ran,” said Zick, who ended up hiding in a nearby dentist’s office.

Following this, the woman allegedly fired a couple of rounds into a mulch bed outside of the DMV building. After this, the police arrived and handcuffed her immediately.

As a precaution, firefighters and an ambulance also responded to the call, but luckily no one was injured.