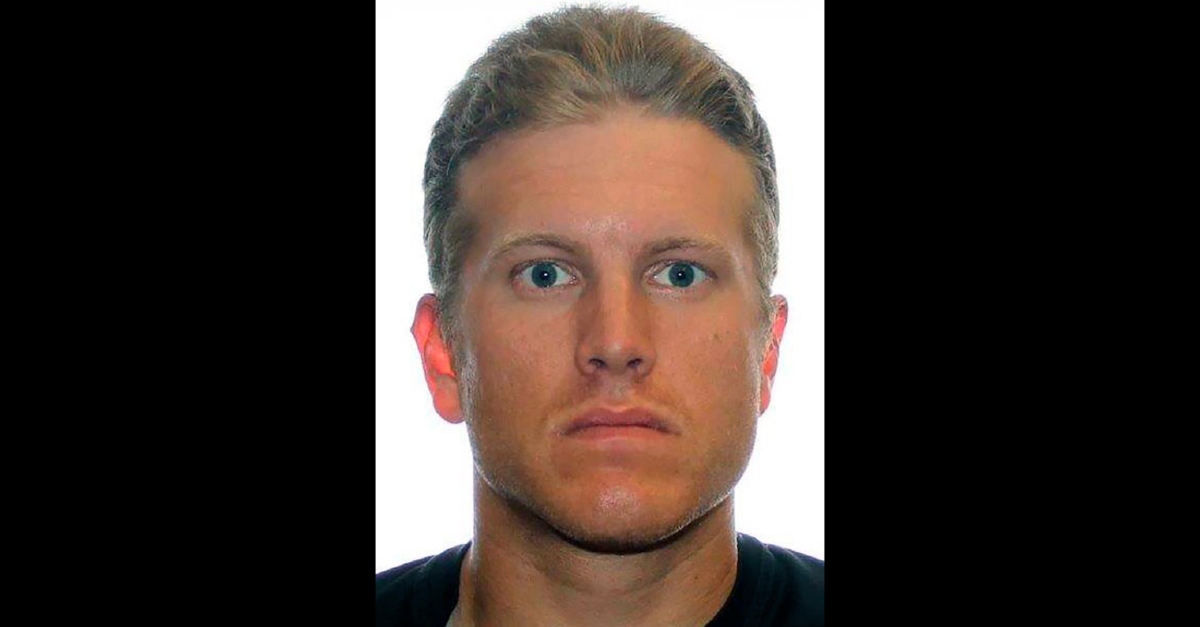 Three men were arrested Thursday, and one of them was a missing former reservist in the Canadian army. Patrik Mathews, and two co-defendants were suspected of being part of a neo-Nazi group called The Base, according to The New York Times. They were allegedly planning to go to a pro-gun rally in Richmond, Virginia, and were anticipating some sort of race war.

Mathews, 27, is charged with “being an alien” in possession of a gun and ammunition, the FBI said according to Global News. Officials say he is undocumented: he entered the United States without permission on last August 19.

“According to the criminal complaint, within The Base’s encrypted chat rooms, members have discussed, among other things, recruitment, creating a white ethno-state, committing acts of violence against minority communities (including African-Americans and Jewish-Americans), the organization’s military-style training camps, and ways to make improvised explosive devices,” the FBI said.

Canadian officials once considered Mathews to be missing. The defendant, then an army reservist combat engineer, was had last been seen by his family on August 24. He was trained in how to use explosives. The military kicked him out after he was found to have allegedly belonged to The Base. He had allegedly been recruiting for the group up in Winnipeg.