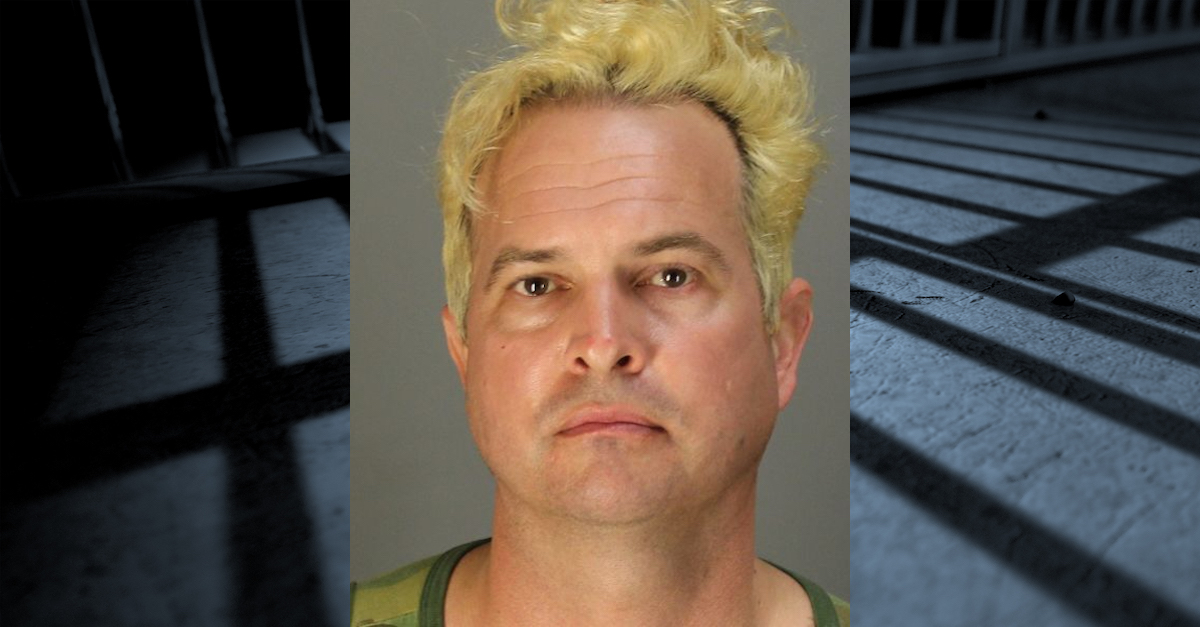 A Donald Trump-loving auto repair shop owner from Napa County, Calif. who wanted to “go to war” over the election was charged with possessing five pipe bombs that were unregistered destructive devices, U.S. Attorney for the Northern District of California David Anderson announced Tuesday. The bombs were in addition to 49 firearms and more than 15,000 rounds of ammunition.

“We allege that Ian Benjamin Rogers possessed homemade pipe bombs and the materials to make more,” Anderson said. “We draw a bright line between lawlessness and our constitutional freedoms.  We will prosecute illegal weapons stockpiles regardless of the motivation of the offender.” 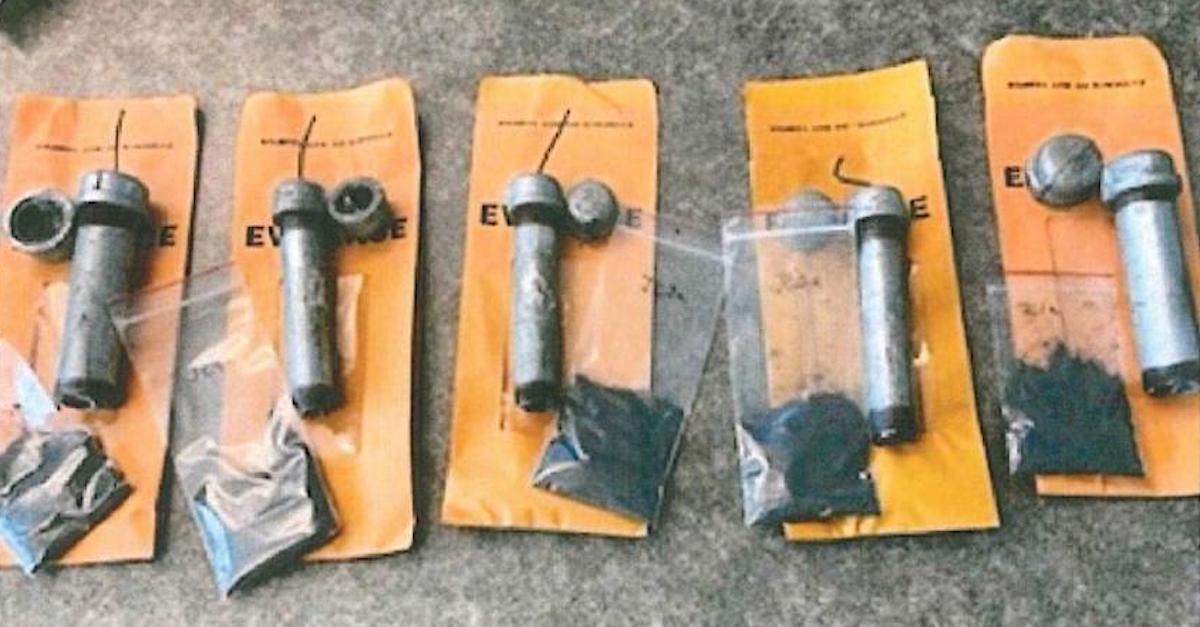 According to the criminal complaint, several of the firearms seized from Rogers’ home and business were capable of fully automatic firing, including “what appears to be a kit-built replica MG-42 belt-fed machine gun” which a firearms expert is currently examining.

“I know from my own research and discussions with other agents and officers that the MG-42 was a machine gun produced in Germany during World War II for use by Nazi troops,” FBI Special Agent Stephanie Minor said in an affidavit supporting the criminal complaint.

According to court documents, Rogers admitted to authorities that he had indeed built the pipe bombs recovered from his home, saying they were for entertainment purposes only.Additional evidence suggested, however, that Rogers may have been motivated by Trump’s false claims about winning the 2020 election and that he wanted to use the devices for more nefarious purposes.

“Other items found during the search, as well as text messages recovered from ROGERS’s phone, indicate that the pipe bombs were not just for entertainment purposes,” the charging document stated. “For example, among the manuals recovered from ROGERS’s business, in addition to those listed above, were what appear to be two copies of a U.S. Army Special Forces Guide to Unconventional Warfare, and a U.S. Army Guerrilla Warfare Handbook.”

“We can attack Twitter or the democrats you pick,” he wrote in one message, adding, “I think we can attack either easily.” The next day, he sent another message to the same person that read: “I want to blow up a democrat building bad.” He went on to say several times said he was preparing on “going to war” if Trump wasn’t allowed to remain in power. 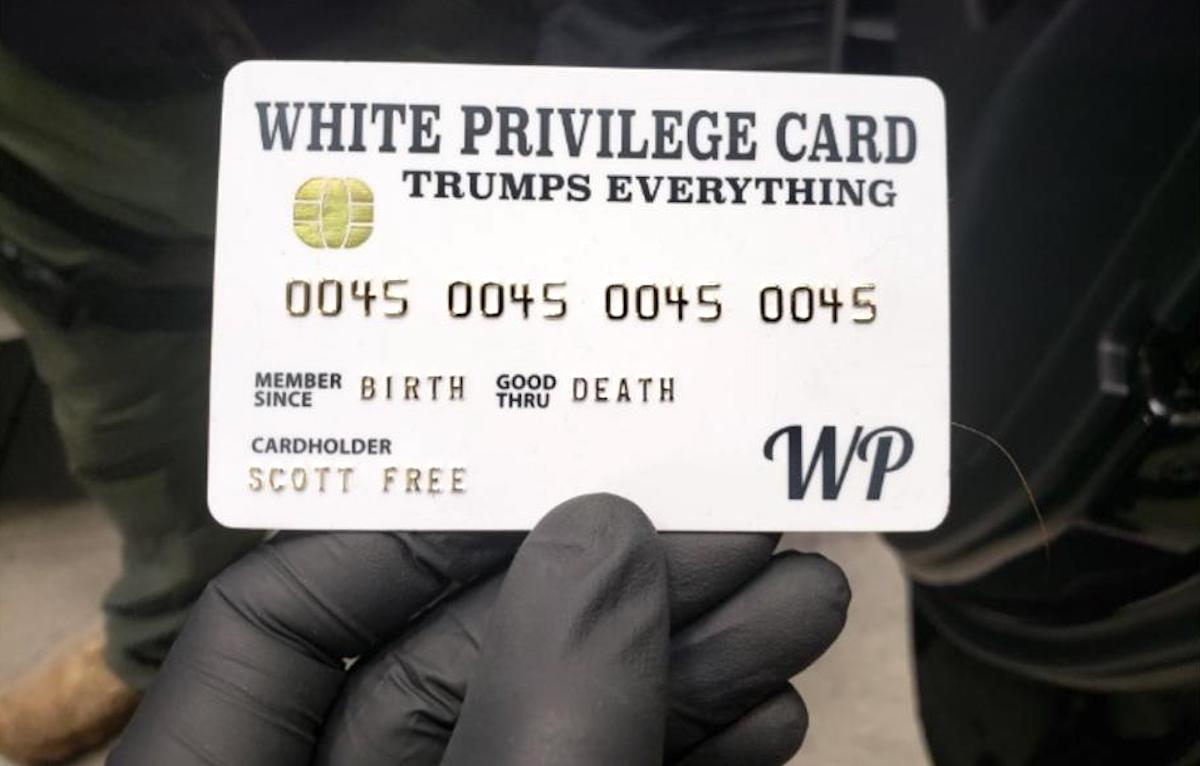 Officers also noted that his vehicle was emblazoned with a sticker for the “Three-Percenters,” a group ascribing to extreme anti-government, pro-gun beliefs, and a “White Privilege Card” that referenced former President Donald Trump. The card, which was made to look like a credit card, said “Trumps Everything” and repeated the numbers “0045” four times consecutively in a position and manner normally occupied by an account number.

The complaint also said Rogers appeared to be mad that Trump was deplatformed by Facebook and Twitter:

ROGERS added, “Let’s see what happens then we act,” but followed it up with “I’m thinking sac office first target” “Then maybe bird and face offices”. I believe that when ROGERS said, “sac office first target,” he meant that their first target should be the offices of California Governor Gavin Newsom in Sacramento. I further believe that when ROGERS said that the “bird and face” offices would be next, he meant the offices of Twitter (“bird”) and Facebook (“face”), because both social media platforms had locked Trump’s accounts to prevent him from sending messages on those platforms. “Sad it’s come to this but I’m not going down without a fight” “These commies need to be told what’s up,” he said.

Rogers is being held in government custody in lieu of a $5 million bail while he awaits his preliminary hearing.

See below for the full criminal complaint: