Cristhian Bahena Rivera Trial Pushed Back to May 2021 | Law & Crime 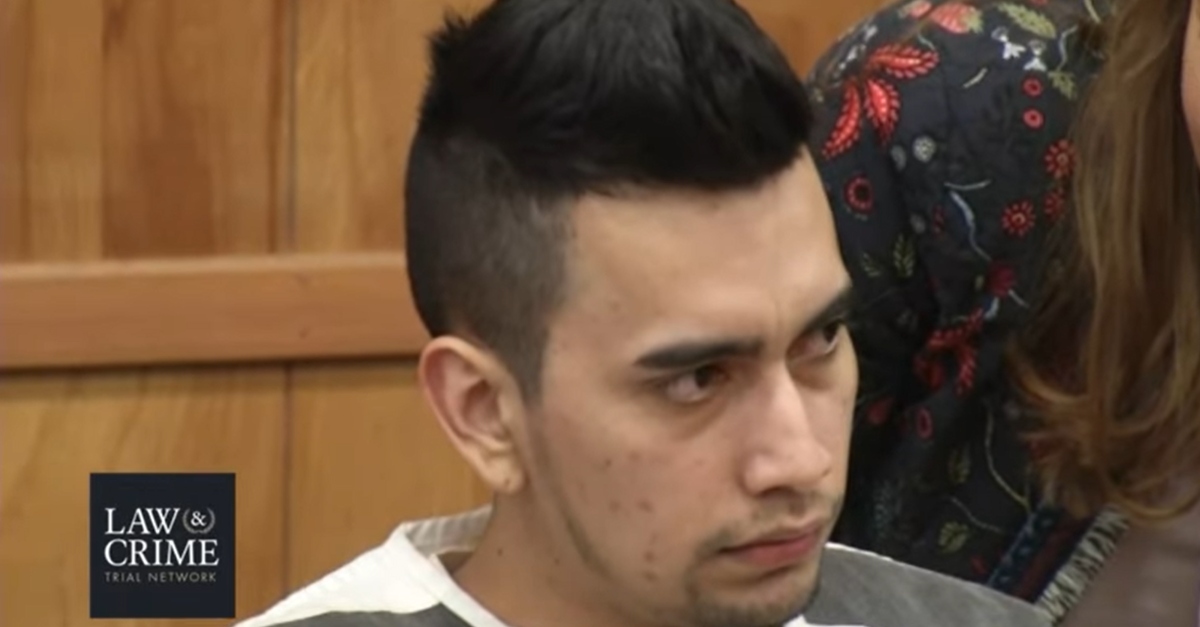 Prosecutors say that Tibbetts, a psychology student at the University of Iowa, went missing on July 18, 2018. She was later found dead. Investigators claim that Cristhian Bahena Rivera, 26, confessed to killing her: He approached her when she was jogging, and got furious when she said she would call police. Rivera allegedly claimed he blocked out the memory of actually killing her, but found her in the trunk of his vehicle.

The defense has maintained that the confession was involuntary.

“I can see in your eyes,” said one person allegedly said during the interrogation. “That there’s something you’re hiding from us.”

The @AP reports that Cristhian Bahena Rivera, accused of murdering #MollieTibbetts, worked at Yarrabee Farms for the last 4 years and was an employee in good standing. Yarrabee is owned by Craig Lang, former prez of the IA Farm Bureau and one-time candidate for Ag Sec. @KCCINews

Portions of his statements to investigators were thrown out after a hearing in February: jurors are expected to see details from before he received an immigration detainer and after he was properly read his Miranda rights.