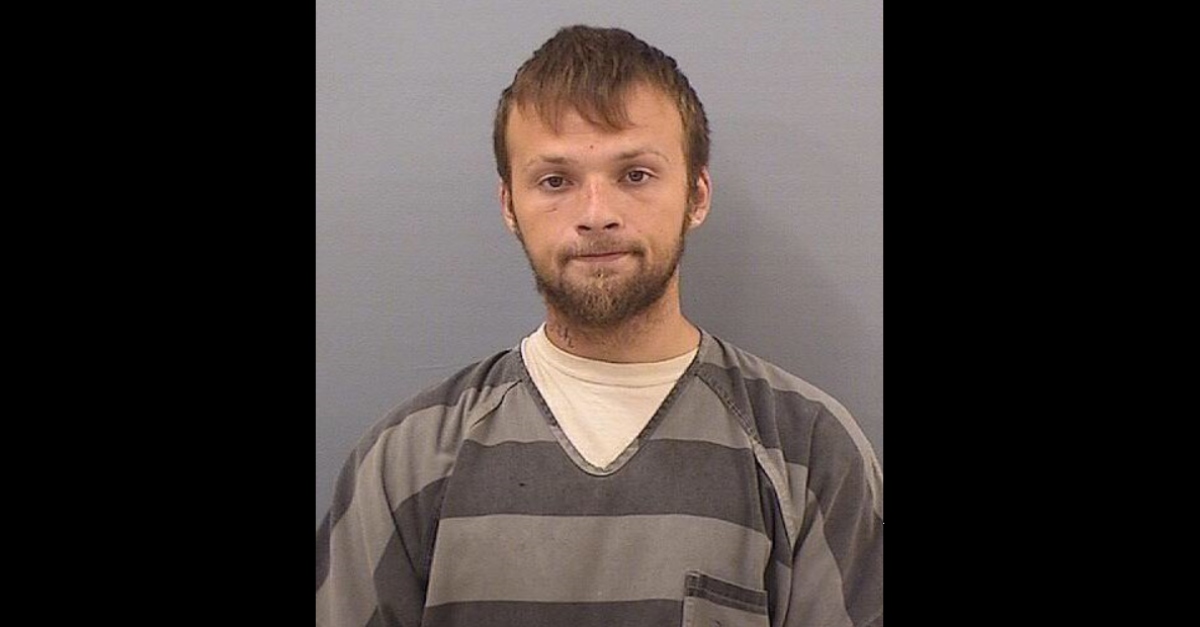 There’s a developing situation out of Tennessee. State officials said on Sunday that they confirmed a seventh death in the case of 25-year-old suspect Michael Cummins. Here’s what we know.

The Tennessee Bureau of Investigation said they started investigating the fatalities Saturday evening. A person, who they described as a family member, described finding four individuals dead at a home. A fifth person had been injured.

A fifth homicide was discovered at a nearby residence Sunday morning, said the FBI.

2. It Turned Out There Were Seven Deaths

The TBI announced Sunday afternoon that there was actually a sixth death. Authorities said they’re working on identifying the victims and notifying their next-of-kin. Autopsies will be performed in Nashville.

UPDATE: We are now confirming a sixth fatality in this ongoing homicide investigation. The body of a fifth victim was found during the ongoing effort to process the Charles Brown Road scene. Efforts to identify all of the victims remain ongoing. pic.twitter.com/n9Lgmrz3av

UPDATE: Our Forensic Scientists, processing the scene on Charles Brown Road, have found a sixth body in the home. This brings the total to seven deaths and one critical injury. Efforts to identify the victims remain ongoing at this time. pic.twitter.com/8LU6cV9MhF

The TBI said they were able to find indications of an individual a mile from the first homicide scene. A county SWAT team found Cummins there, authorities said. The TBI said that at least one officer opened fire after “the situation escalated, for reasons under investigation.” Cummins survived getting shot, and it’s said that his injuries were non-life threatening. He received treatment at a hospital. Nobody in enforcement got hurt.

4. Cummins Alleged Motive and Link to Victims Is Unclear

The suspect’s motive and relationships with the victims is still being investigated, the TBI said. Findings will be turned over to prosecutors. It’s unclear if the defendant has an attorney in this matter.

A TBI spokesperson confirmed to Law&Crime that Cummins remains hospitalized as of Sunday afternoon. Charges are pending, and up to prosecutors. No bond has been set.