Texas Woman, 18, Charged with Murder After Allegedly Enticing Victim with Sex to Rob Him 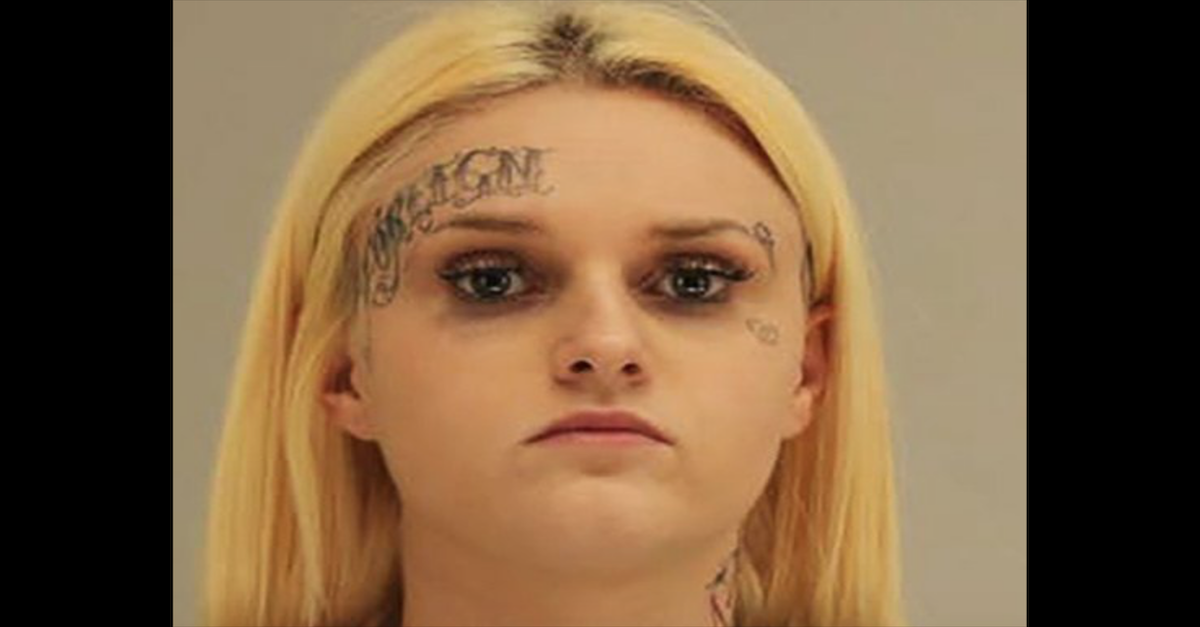 Three people have been charged with murder in Dallas, Texas for their alleged involvement in enticing a man with sex—in order to rob him at gunpoint. Authorities say this led to a shooting that left one man dead and other critically wounded.

Sydnee Whitaker, 18, met the murder victim Adrian Wells, 21, the day before the shooting, according to the police affidavit. The affidavit stated that Whitaker texted Wells the next day, saying she wanted to see him to “perform a sexual act.”

In the arrest warrant for Whitaker, police said that three armed robbers lured Wells outside of his apartment. After that, they allegedly forced him inside the apartment and demanded cash. The shooting occurred after the robbers discovered that there were two other individuals in the apartment, police said. Wells was killed and a 45-year-old man was critically wounded.

Wells was pronounced dead at the scene and the other man was rushed to a local hospital.

A witness reportedly told police that after he heard gunshots, he saw a woman with a facial tattoo running from the area of Wells’ apartment. He asked the woman if she was okay. The witness said that the woman responded by saying “no,” and left. Two days after the shooting, Whitaker reportedly called the police and told them she had information about Wells’s death. Authorities said she no-showed at police HQ after agreeing to sit down for an interview.

One of Whitaker’s family members apparently contacted investigators. The individual said Whitaker drove three men to Wells’s apartment to buy marijuana, according to the affidavit. Whitaker told this person that she was in the car when the shots rang out.

Whitaker, along with Tyrone Williams, 22, and Jaroy Rogers, 21, were charged with murder for their alleged involvement in the shooting. Rogers also faces charges of theft, engaging in organized crime and drug possession.