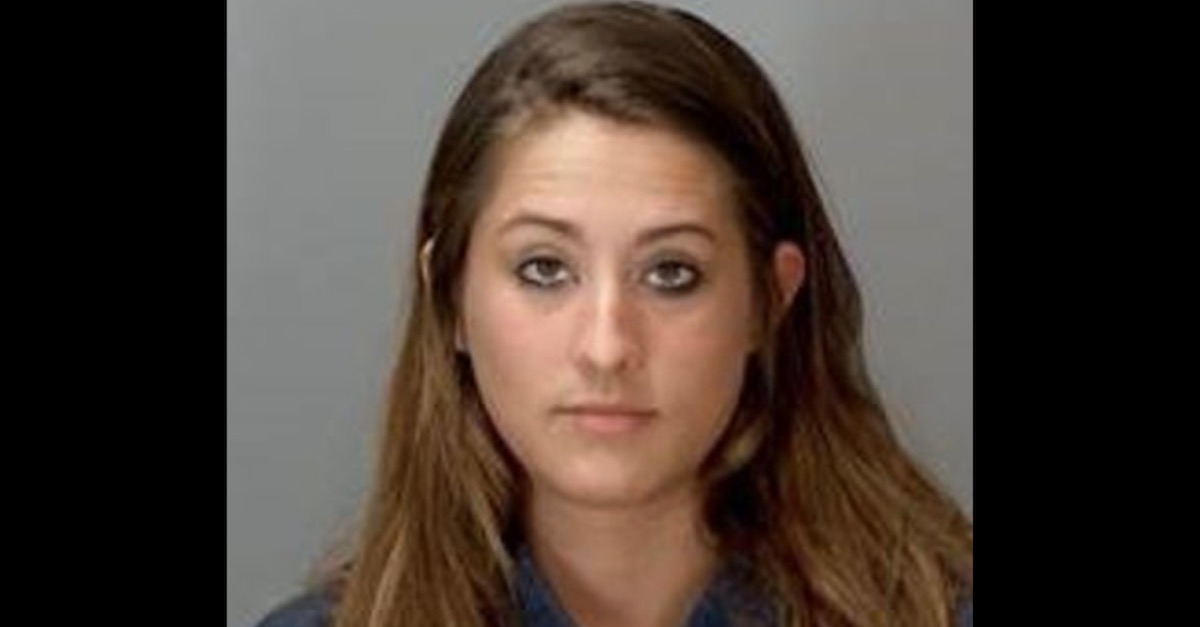 A 26-year-old Michigan woman has been sentenced to five years of probation with mandatory therapy after having sex with two men in custody at the Community Mental Health Authority.

Johnson worked nights as a counselor (often by herself) at this facility, which is a state substance abuse treatment center. The two men involved were ordered to be there by a court.

According to the report, one of the men said his relationship with Johnson was “flirty” and went with Johnson to a room with no cameras. Johnson also was said to have given the men cell phones and let them leave the facility to buy alcohol.

While the men said they were not victims, the law said differently. Legally they were not able to “consent,” therefore Johnson, a caretaker, committed a crime.

Since there was not evidence that the employee used her status to “coerce” the men, the punishment was significantly more lenient than it otherwise might have been.

Johnson dodged second-degree criminal sexual conduct charges and charges for providing the men “contraband,” but she will be required to register as a sex offender. She must also undergo mandatory mental health therapy.