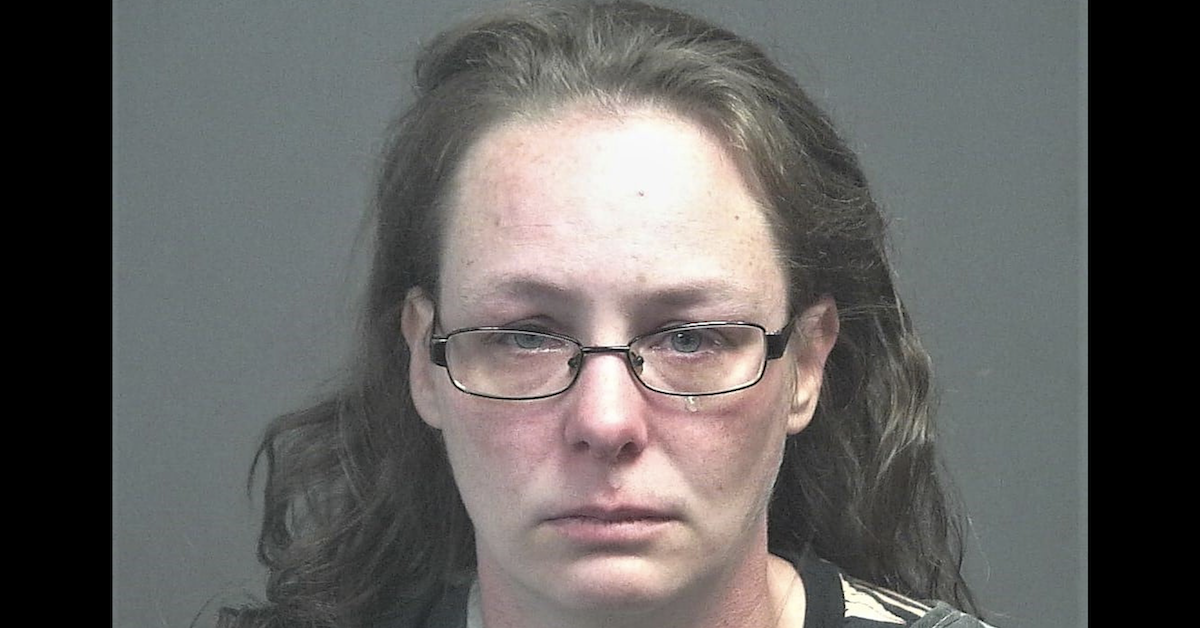 Nearly plowing over seven people, a Tennessee woman intentionally sped her car through a COVID-19 vaccination site, shouting “No vaccine!” as workers there scrambled to get out of her SUV’s way, a county sheriff announced on Thursday.

The sheriff says the caper occurred on Monday morning at Tennessee’s Blount County Health Department vaccine site at Foothills Mall, but authorities announced the charges on Thursday. The sheriff’s office says two deputies working at the site witnessed Brown speed through the vaccine tent in a Chrysler Pacifica.

Gunning for the tent at a “high rate of speed,” the SUV did not stop at the check-in area—but sped through and exited it, ultimately leaving out of the parking lot, authorities say.

“One of the deputies followed the vehicle out of the parking lot and conducted a traffic stop on Morganton Road,” the sheriff’s office narrated on Facebook. “Ms. Brown told the deputy that she drove through the site to protest the vaccine. Ms. Brown was arrested and taken to the Blount County Correctional Facility without incident.”

The Post reports that each count carries a possible prison sentence of one to 15 years and a fine of up to $10,000.

Authorities say that Brown was released on a $21,000 bond pending a hearing in Blount County General Sessions Court on the morning of June 7, a week from Monday.

“While traveling to the jail, Ms. Brown made several statements about wanting to protest the vaccine,” the deputy wrote in an incident report, according to the Daily Times, a local outlet for Blount County. “Ms. Brown stated she was driving through the course and, once she got to the tent, she told the personnel there working she was not there for the vaccine.”

Under Tennessee law, “reckless endangerment” is defined as “conduct that places or may place another person in imminent danger of death or serious bodily injury.”  The crime is a Class A Misdemeanor or, if a deadly weapon is used, a Class E Felony.

As the Post noted, less dangerous anti-vaccination demonstrations have cropped up nationwide, even though the Centers for Disease Control and Prevention found the Pfizer-BioNTech and Moderna vaccines against COVID-19 safe and effective.