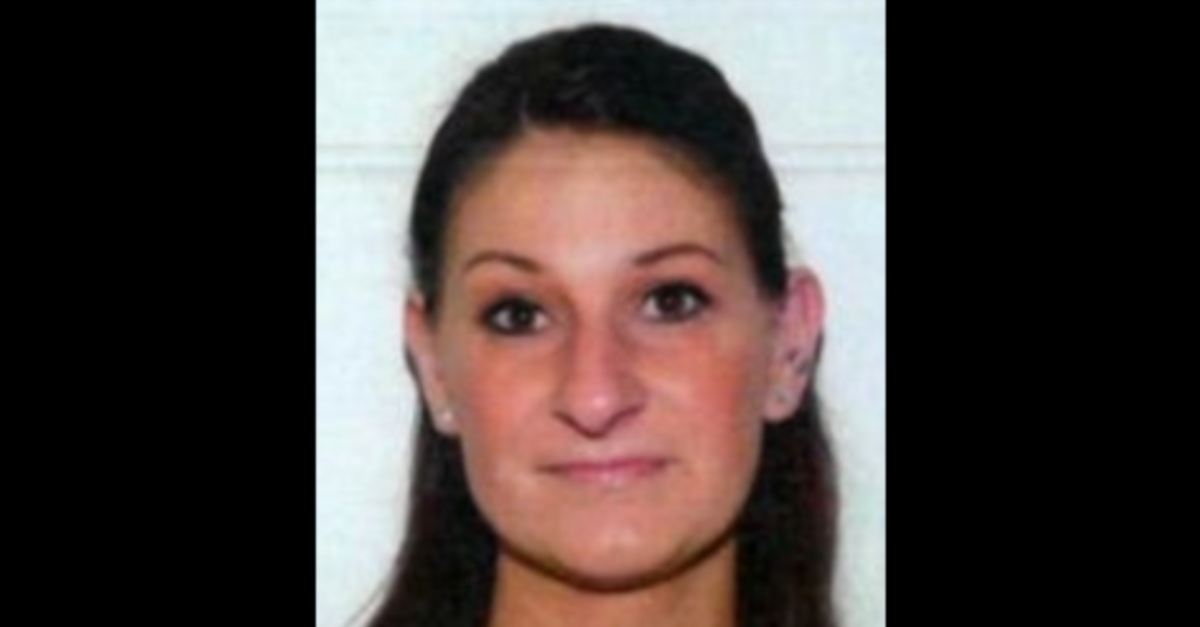 A sheriff’s deputy in Jefferson County, Wisconsin is accused of burglarizing people’s homes, or trying to, while they were attending funerals.

Janelle Gericke, 29, is charged for an incident in February in which a family found her at their home after they returned from a funeral, according to the criminal complaint obtained by The Milwaukee Journal Sentinel. Nonetheless, investigators claim there were at least a half-dozen incidents in which she might have went into people’s residences, or tried to.

The defendant is charged with felony burglary, according to records reviewed by Law&Crime.

Her alleged M.O. was that she’d drop by the homes of people who were named as relatives of obituary subjects. This would happen during funeral services, officials said.

Gericke would also drop by residences when she knew or believed they wouldn’t be there for other reasons, officials said. For example, one of the alleged victims was a fellow employee of the sheriff’s office. That person told co-workers she was going to leave town for a few days, and later got cellphone notification from her surveillance cameras at home, according to the complaint. Cameras picked up a pregnant woman attempting to open the doors of her home. Some sheriff’s employees saw the video, and suggested it looked like Gericke, officials said.

Gericke’s attorney of record did not immediately respond to a Law&Crime request for comment. An initial court appearance is scheduled for December 30.