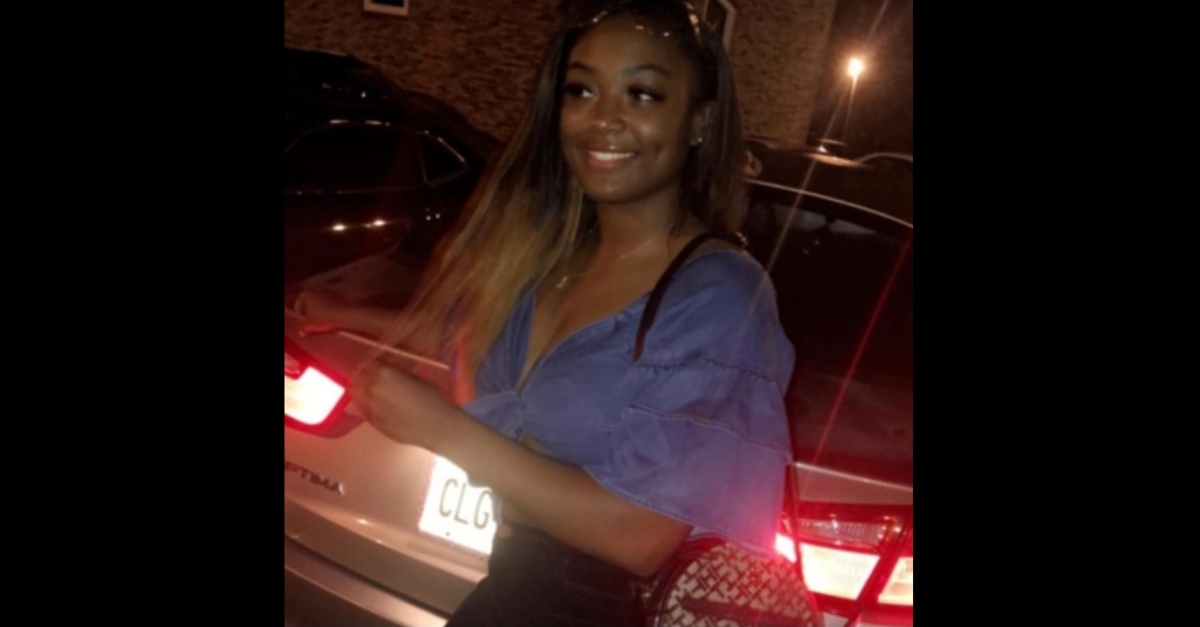 The search for missing college student Anitra Gunn, 23, has apparently ended in tragedy. An investigator with the Georgia Bureau of Investigation reportedly announced Tuesday that they found her dead. A local law enforcement officer said the body is still unidentified, however.

I did NOT want to deliver this news today, but police just found the body of Anitra Gunn somewhere in Crawford County (central GA) near the college she vanished from Friday. We’re working to find out more details. pic.twitter.com/v8zVYmqwBw

Police said that she was last seen Friday at about 11:30 a.m. in Fort Valley, Georgia. Officials released her description. Fort Valley Police Chief Lawrence Spurgeon asked the public for information on Gunn’s whereabouts.

NEW: @FVSU has confirmed that #AnitraGunn (pictured) is a student. Fort Valley Police say Gunn was last seen on 2/14 around 11 a.m. Her car was found hours later, but no sight of Gunn. Police chief Lawrence Spurgeon is asking for anyone with information to call 478-825-3384. pic.twitter.com/x0XkaCCvoM

That search apparently came to a tragic end on Tuesday. Special Agent J.T. Ricketson of the Georgia Bureau of Investigation announced that Gunn’s body was found in Crawford County near the border with Peach County, according to 13 WMAZ.

Spurgeon confirmed the discovery of a woman’s body, but said that her identity remains unknown.

“The body will be sent to a state forensics laboratory,” he said.

Officials said Monday that the investigation started after they were contacted by Gunn’s family. Relatives said she had not contacted them for an unusual amount of time.

Anitra Gunn is the type of college student who stays in contact w/her family. It’s been 4 days since they’ve seen her & they’re worried. Police found her car & wallet, but no phone & no Anitra. We spoke to a parent whose children went to high w/her in S. Fulton. Story at 5 on Ch2 pic.twitter.com/DDp4bF0pHo

[Image via the Fort Valley Department of Public Safety]