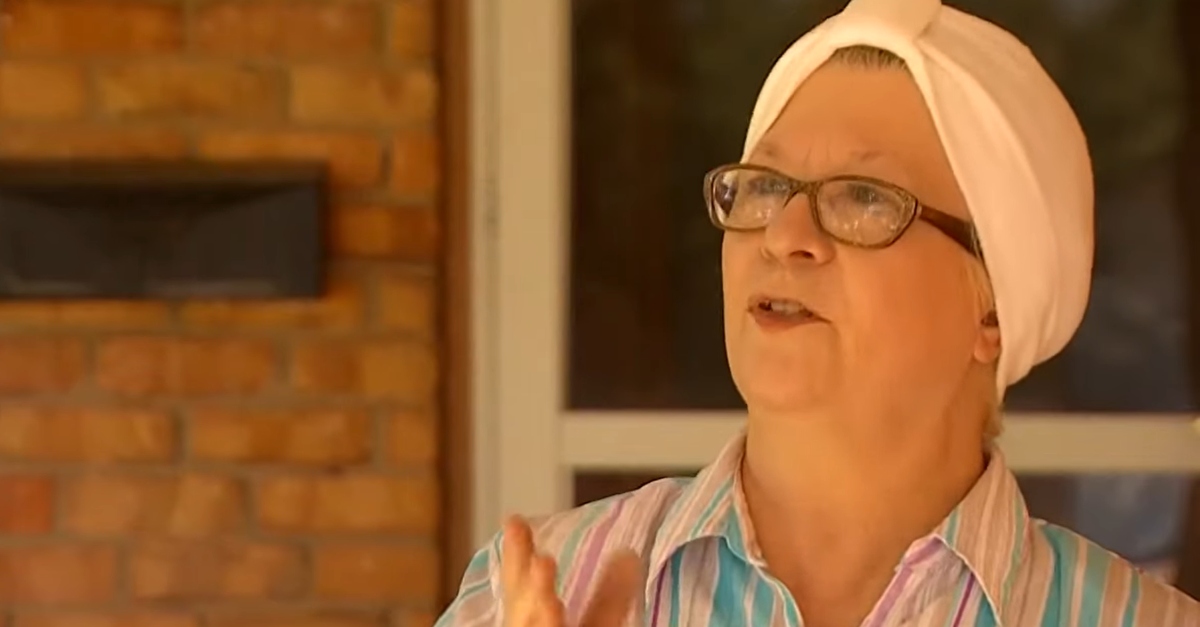 A Texas school district says there’s going to appeal the recommended reinstatement of a teacher who complained about alleged undocumented immigrants to President Donald Trump. They’re contesting the ruling from the Texas Education Agency, which said Georgia Clark should either get her job back or be paid one year of salary.

From The Forth Worth Independent School District:

However, the Commissioner’s decision was not based on the merits of the case but rather a procedural technicality with which the District does not agree. Mr. Morath said, in his ruling, that the Board did not adopt a finding that good cause exists to terminate Ms. Clark’s contract. Yet, the Board of Trustees did, in fact, do just that in its decision on September 17. Accordingly, the Fort Worth ISD will appeal this decision and will do so in the next 20 days.

Clark’s case reached national attention when she tweeted about undocumented immigrants online. The high school teacher tagged Trump, saying that someone should be “actively investigating and removing the illegals” from the public school system. She wrote, “The Mexicans refuse to honor our flag.” Clark complained about “illegal students from Mexico” going to her school district, and her workplace of Carter-Riverside High School being “taken over” by “drug dealers.”

She was fired in June, and the school district upheld her termination in September. Clark had also been accused of making disparaging remarks, such as calling a group of Hispanic students “Little Mexico.” In another incident, when a student asked to use the bathroom, Clark allegedly asked them to show their papers “saying you are legal.” The state determined that the school district violated Clark’s First Amendment rights by firing her over the tweets.

Clark’s attorney did not immediately respond to a Law&Crime request for comment.

She was asked in a September interview what she would say to the local Hispanic community.

“If you need someone to help your child graduate, you’re looking at her right here,” she told WFAA.

She defended her tweets.

“Because frankly, God was saying, ‘It’s time. You need to do this now,'” she said.

[Screengrab of Clark via WFAA]