School Board Member and His Wife Tried to Kidnap Her 21-Year-Old Son, Cops Say 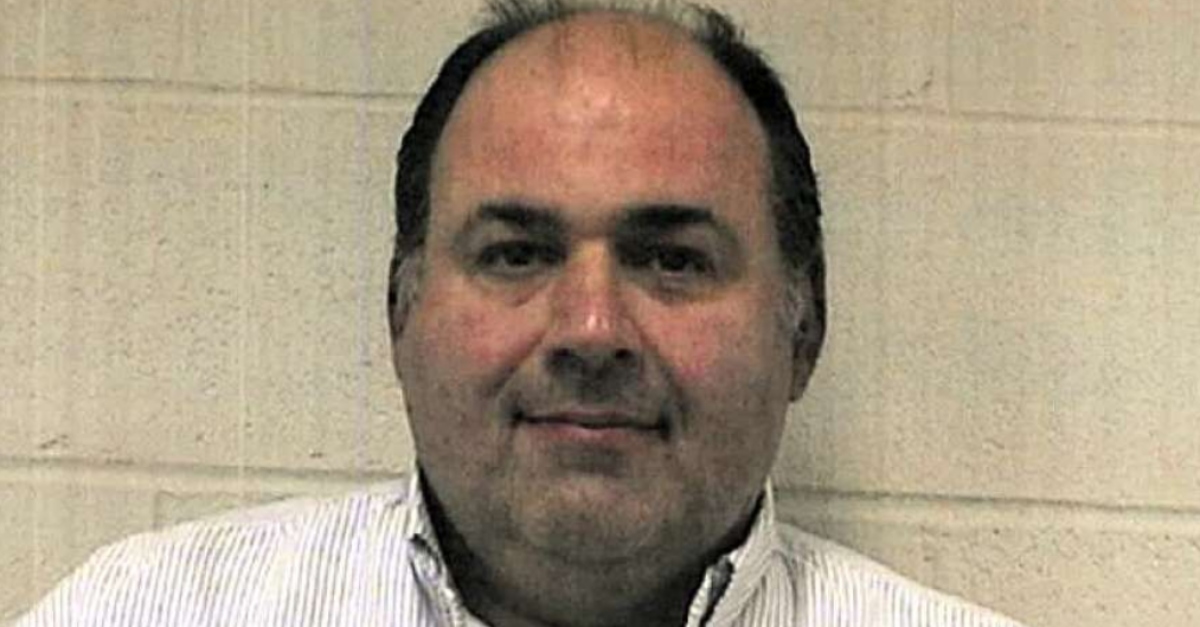 Do you live out in Bridgeport, Connecticut? Um, there might be an opening on their local school board.

Member Chris Taylor, 50, and his wife Stacy Taylor, 42, are charged with allegedly trying to kidnap her 21-year-old son, according to The Connecticut Post. Cops claim the defendants pretended to be police officers.

The landlord at an apartment building had alleged getting a phone call from a man who professed to being law enforcement. This individual said that he and a female cop would come by to arrest a person who was the subject of arrest warrants. Well, Mr. and Mrs. Taylor allegedly arrived later, and told the landlord that other cops had blocked off the street.

According to the police account, the landlord let Stacy Taylor into the apartment in question. Taylor dragged the victim out, forcing his arm behind his back, officials said. Chris Taylor was waiting by the car, threatened to pull out a “weapon,” and attempted to force the victim into the vehicle, cops said.

“Chris then grabbed me around the body and was trying to push me to the ground and pick me up,” the alleged victim said. According to cops, the landlord claimed to hear a child crying in the car.

Taylor asserted in court that there’s exculpatory evidence, and suggested that cops didn’t speak to all the witnesses. He implied that he, his wife, and the alleged victim were all linked to an ongoing civil action, which he did not describe in detail.

He told the outlet said he wouldn’t resign from the schoolboard.

“I don’t quit,” he said. The school board declined to comment on this.