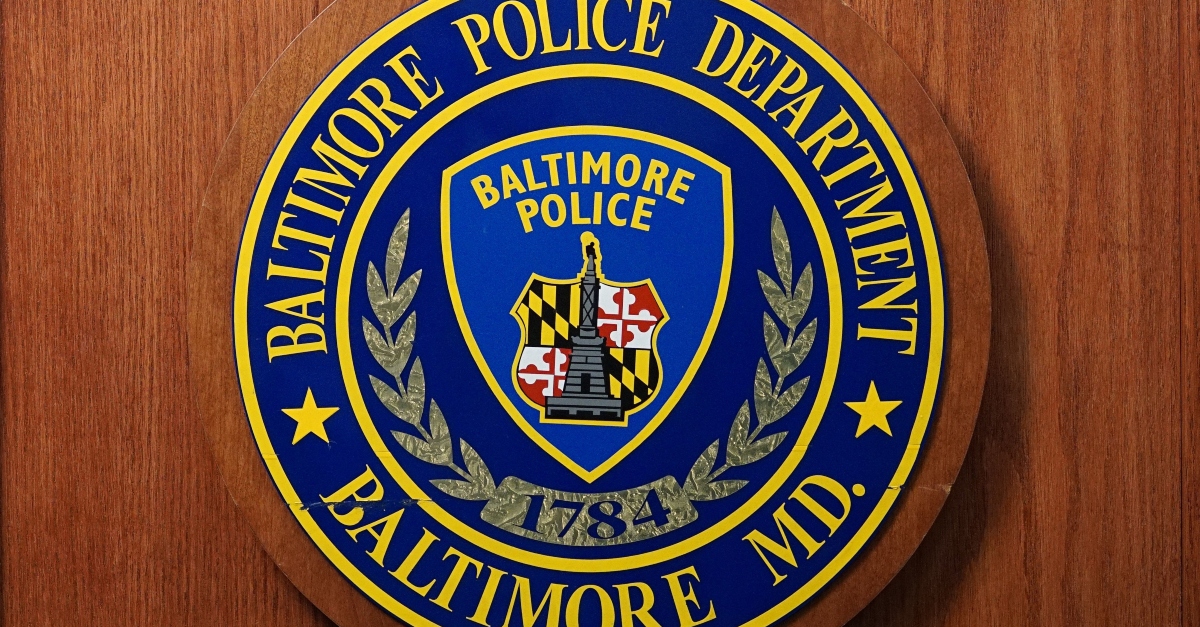 A Baltimore City Police Sergeant is accused of shaking down a patio contractor for a refund. His name is James Lloyd, 45. The incident happened June 25, according to county police in a Baltimore Sun report.

Lloyd alleged met the victim in May, who sorted out a price quote of $7,000 to build the defendant a patio. But they allegedly had issues. Lloyd said his significant other (a wife or girlfriend) wanted the patio to be larger; he said that patio stones had spread apart. The victim asked for another $1,400.

That wouldn’t happen, police said. The victim arrived at the residence. Lloyd demanded his driver’s license. The contractor asked why. Lloyd showed him his police badge, and told him his license was suspended. The defendant allegedly threatened to have him arrested and vehicle towed.

According to police, three other officers arrived at the scene, two of whom had their badges and guns out.

The contractor said he was afraid because of the arrest threat, the badges, the guns, and the “aggressive tone of the conversation,” county police said. Lloyd drove him to a bank, and made him take out a $3,500 cashier’s check; meanwhile, the defendant was holding on to the contractor’s driver’s license.

According to this account, the contractor said he didn’t want any problems; the defendant allegedly said, “Problem would be if I take you into the woods.”

Locals previously knew Lloyd as the lead investigator in the death of homicide Detective Sean Suiter. His death is officially considered an unsolved homicide, but police suggested that this was a suicide. The victim’s family contested that finding.

Lloyd is charged with extortion, and kidnapping. Online records viewed by Law&Crime show that he doesn’t have any attorney of record at this time.

The three officers implicated in the incident were identified as Lloyd’s fellow homicide detectives. They are on administrative duty pending an investigation, police said.