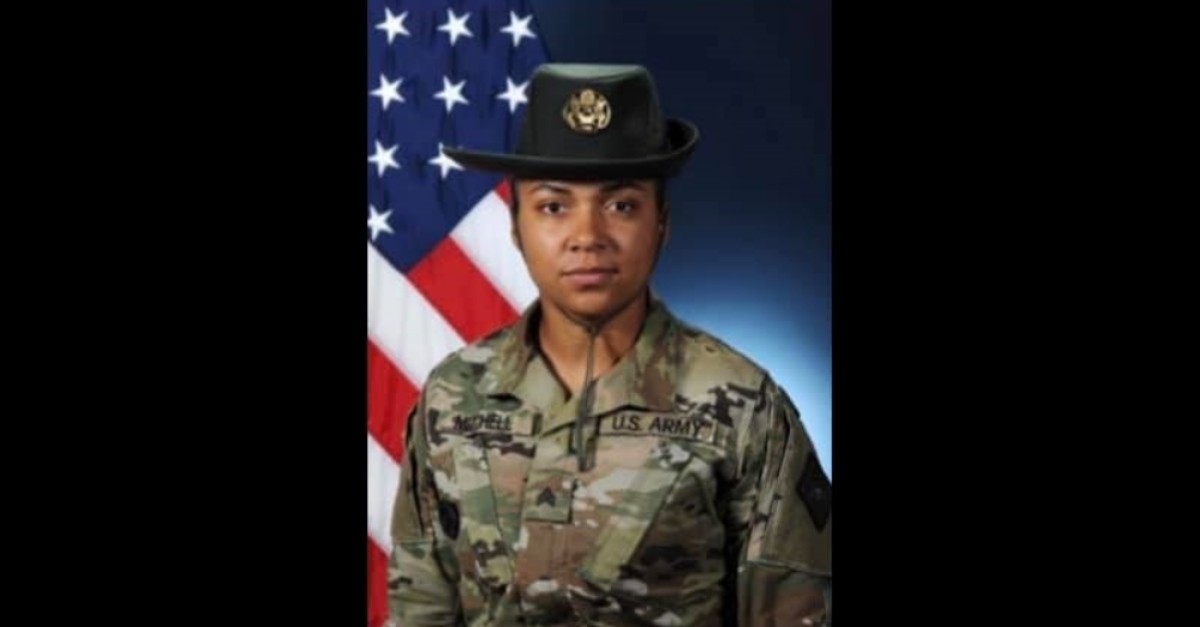 Who killed Army Sgt. Jessica Mitchell, 30? That’s what police in San Antonio, Texas are trying to find out. Officers said they were dispatched to eastbound Interstate 10 and West Avenue about a stranded, white 2019 Dodge Charger. They found the vehicle with multiple gunshots to the driver’s side door and window. They found Mitchell.

Hospital staff pronounced Mitchell dead, cops said. Officers are saying this is a murder, and that it happened early Friday (New Year’s Day) shortly after 2 a.m.

In a Facebook post on Monday, they described as the suspect vehicle as “possibly red in color and should have damage to the passenger side of the vehicle.” Cops said that anyone with information to call their homicide unit at (210) 207-7635.

Officers said the white Dodge Charger is similar to the one pictured below in this example picture they produced. They did not, however, provide an image or an approximation of the suspect vehicle. 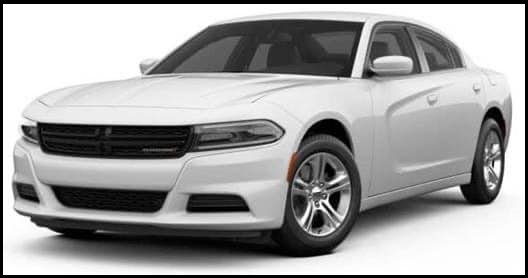 Mitchell was stationed with the U.S. Army Medical Center of Excellence at the Joint Base San Antonio-Fort Sam Houston.

“It is my deepest regret to confirm that we lost one of own in the early morning hours on New Year’s Day: Staff Sergeant Jessica Mitchell, a young and talented drill sergeant with a great career ahead of her,” said commanding general, Major General Dennis P. LeMaster in a statement posted to Facebook. “Though the case is under an active investigation, it is a suspected homicide. Our focus remains on ensuring final formal respect is paid to SSG Mitchell as well as taking care of her Family who are devastated by this senseless tragedy. We too, her teammates, friends, and fellow Soldiers, feel this loss immensely.”