Police Found a Startling Number of Guns in Home of S.C. Man Who Allegedly Ambushed Officers 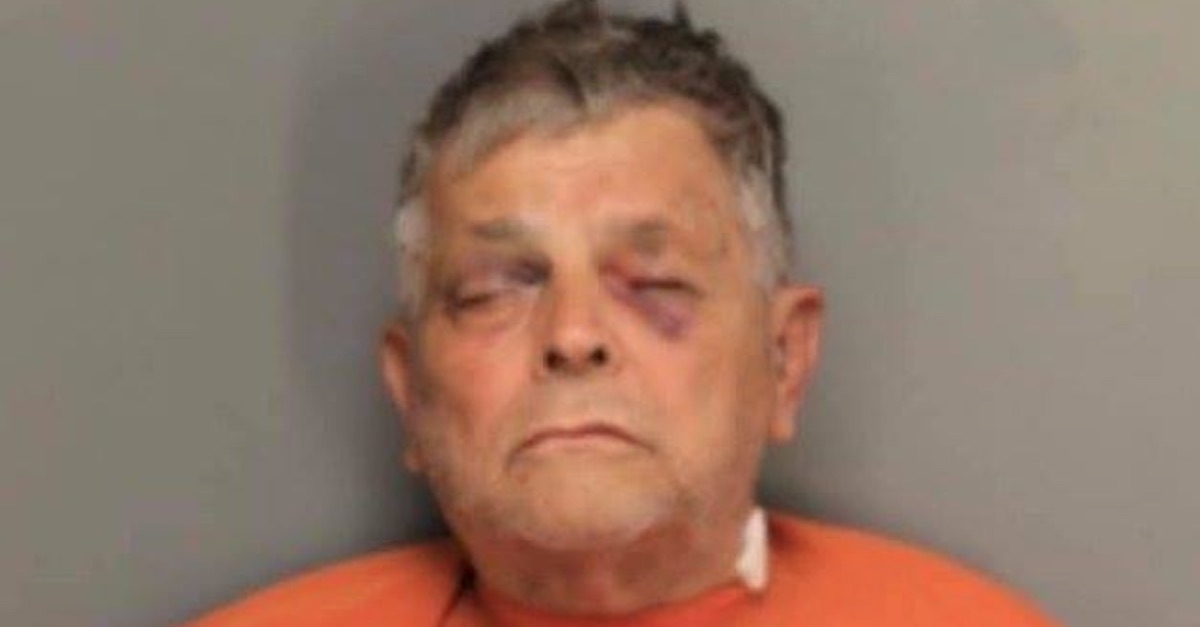 Police say that they’ve found 129 guns in the home of a South Carolina man accused of killing one veteran police officer with Florence Police Department and shooting six others in an ambush on Oct. 3.

According to the Associated Press, Richland County Sheriff Leon Lott 129 guns were found in the Hopkins home, and three of these were fired at officers. Hopkins allegedly used long guns to fire at officers who were at the scene.

Hopkins himself ended up hurt and hospitalized, but was eventually booked on charges of first-degree murder and six counts of attempted murder.

Investigators showed up at Hopkins’ residence on Oct. 3 to execute a search warrant. Seth Hopkins was accused of sexually assaulting a minor. Police say that before Hopkins could be questioned his father Frederick Hopkins fired on officers, killing one of them.

City of Florence has identified the officer shot and killed in a South Carolina neighborhood as Terrance Carraway. He just celebrated 30 years with the department. Police Chief called him "Bravest officer I've ever know."

Frederick Hopkins was once a lawyer, but lost his license in 1984 when he illegally collecting $18,000 in attorney’s fees. Hopkins reportedly posted on social media about his marksmanship and referred to his service in Vietnam.

The shootout with police went on for a couple hours and it didn’t prevent Hopkins’ son from being arrested.

As of Tuesday, two deputies are listed in critical condition. A third deputy and a police officer are hospitalized.