Physician Assistant Killed Wife, Then Tried (and Failed) to Stage Her Suicide: Police 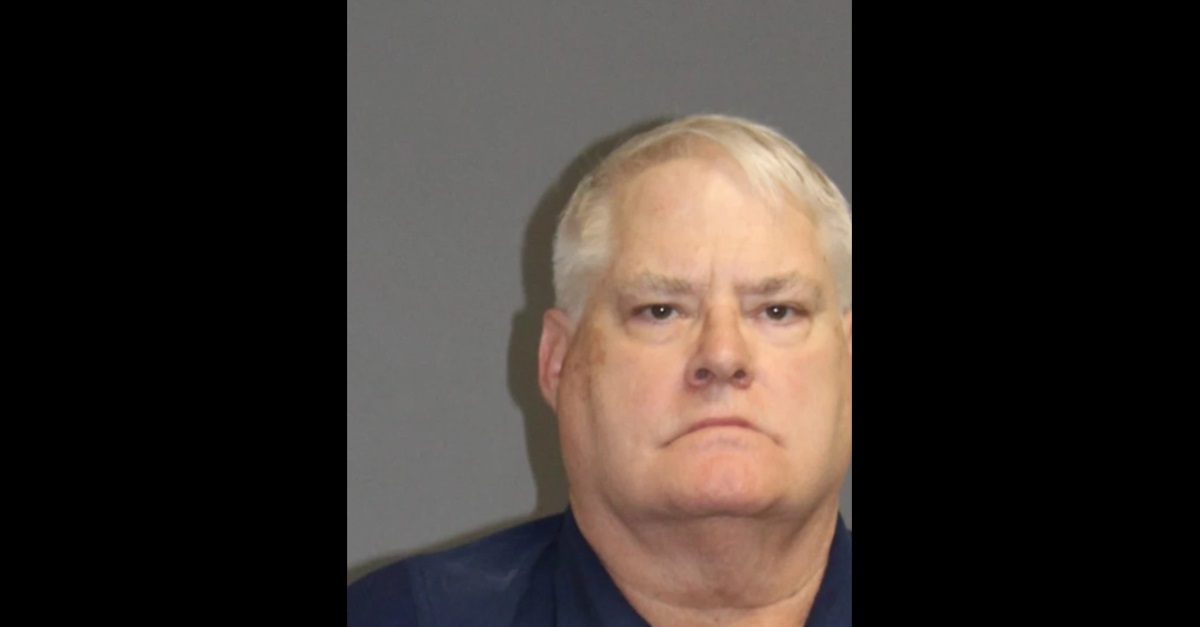 The victim was shot in the head. Court documents show gun was wiped clean of prints & found to the left of Nanci Commaille despite her being right-handed. She also had no blood on her hands. Her husband tested positive for gunshot residue & had blood spatter on his coat @News12CT https://t.co/tWx9bWeqZ3

He allegedly shot the victim in the head on April 6, wiped the prints off the gun, and put the weapon up on the left side of the victim’s body. There were a few problems with that scheme, however. Nanci Commaille was right-handed and she had no blood on her hands; the defendant had gunshot residue on him and blood spatter on his coat, police said.

Officers first arrested the physician assistant on June 9, according to records obtained by Law&Crime. The arrest warrant affidavit was initially sealed.

“My client has been cooperative with state police and maintains his innocence,” lawyer Edward Gavin said after the arraignment on June 10, according to The Connecticut Post. “He immediately contacted 911 and made a five-page statement to police. This is a forensic case and we are anxiously waiting to get a copy of the autopsy report and related records. The Office of the Chief Medical Examiner initially stated the cause of death was undetermined and we need to understand why that has changed.”

The defendant’s attorney didn’t immediately respond to a Law&Crime request for comment in light of the newly publicized arrest warrant.

The next hearing is scheduled for June 30. A plea has yet to be formally entered in the case, according to online records viewed by Law&Crime.