Parents Allegedly Let Neighbors Murder Their Daughter. A Judge Ensured They Can’t Go to Her Funeral. 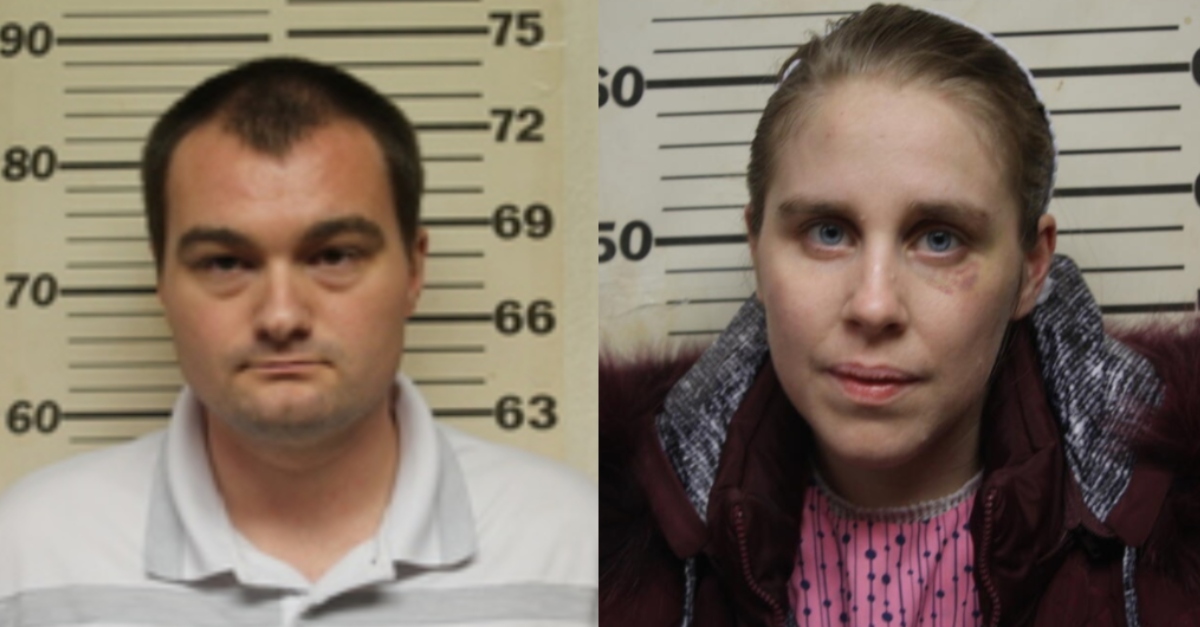 The parents of a 4-year-old Missouri girl cannot go to her funeral because they are being held without bond in connection to her death. Court records show that a judge denied a request from James Andrew Mast, 28, and Mary Shirk Mast, 29, to attend the ceremony. They are not charged with killing the child, but they are accused of standing by while the alleged murderers–neighbors Ethan Joel Mast, 35 (apparently no relation), and Kourtney Taylor Aumen, 21–waged a fatal campaign of abuse against the family.

According to partially redacted court documents obtained by Law&Crime, a deputy was dispatched to a home on early Sunday morning to find that the 4-year-old girl was dead, covered in bruises and some ruptured blisters. The investigation allegedly uncovered a horrific campaign of abuse: Ethan Mast and Kourtney Aumen allegedly crossed street to discipline the family.

“This has been a huge God thing that they convinced us of,” Mary Mast said in the documents. James Mast allegedly said that he was told that God was speaking through Aumen, who previously lived with him and his wife. Aumen now lived with Ethan Mast and his wife, Benton County Sheriff Eric Knox told Law&Crime in a phone interview last week. As part of of this alleged “God thing,” Mary Mast and a person (whose name was redacted) were said to be “Demonic.” 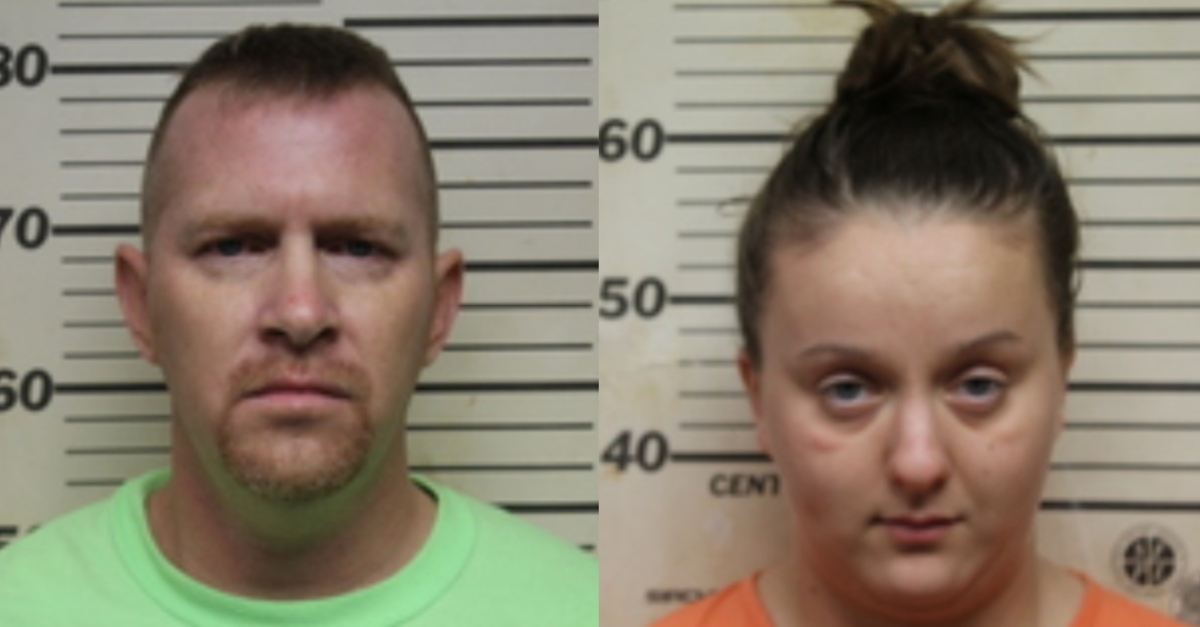 According to documents, James Mast pointed out they had surveillance cameras set up in side of their home, and that these recorded Ethan Mast and Aumen in the residence. The neighbors, however, would disconnect these after entering the residence, he said. A deputy noted that he was shown a video in which Aumen motioned to the plug for a camera, after which Ethan Mast walked to the camera and the image went blank.

Both parents allegedly had trouble remembering their children’s birthdays, with Mary Mast paraphrased as saying “her mind was acting kind of funny.”

The child’s parents admitted to initially enabling this abuse until their neighbors forced Mary Mast and the 4-year-old into a freezing pond. The daughter initially survived the exposure to water, but this allegedly caused her fatal condition. In this account, James Mast said that Aumen and Ethan Mast made him put the child to bed naked, and that he was not allowed to help her because it would make these neighbors mad. The neighbors left, and James Mast allegedly said he called law enforcement when he found his daughter dead on the floor.

According to document, the parents claimed that they, too, were beaten in the prior abuse, and deputies noted bruising on their bodies. Nonetheless, deputies are hardly treating them as blameless in all of this. Authorities said the couple let the neighbors beat their family, including the 4-year-old girl, and a 2-year-old boy. James Mast also allegedly said that the neighbors made his wife beat the son. The parents are also accused of failing to seek help or provide aid on behalf of the daughter.

All four defendants pleaded not guilty to their respective charges.

Each defendant remains at the Benton County Jail as of Tuesday afternoon. A bond hearing for each of the four is scheduled to take place beginning at 8 a.m. CT on January 5, 2021.