Officer Who Shot Leashed Dog in the Head on Woman’s Property Not Entitled to Immunity: Court 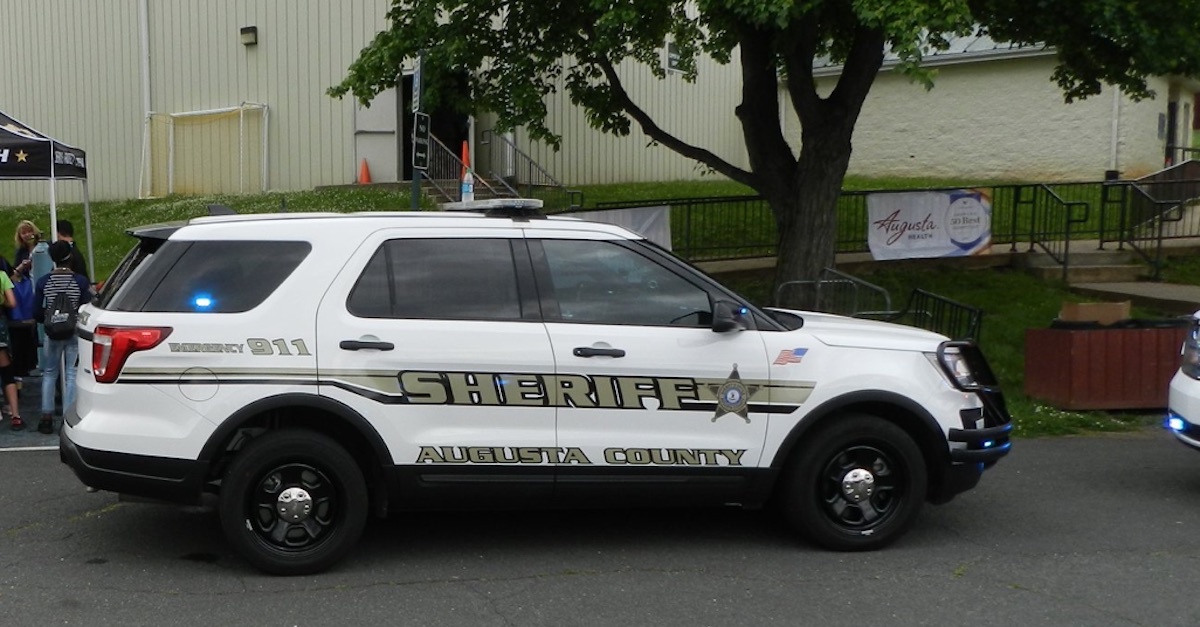 A federal appellate court has overturned a lower court decision to dismiss a Virginia woman’s lawsuit against the police officer who shot and killed her German Shepherd, Jax, while the dog was leashed on its owner’s property.

The incident occurred on Sept 24, 2017 at Tina Ray’s home. There, officer Michael Roane “shot Jax when it was in Ray’s yard, tethered, and incapable of reaching or harming Roane,” said the U.S. Court of Appeals for the Fourth Circuit.

What happened that day:

On September 24, 2017, Roane drove to Ray’s property to assist with an arrest warrant that was being served on Ray for domestic abuse. When Roane arrived on Ray’s property, four other officers were already present and parked in the driveway. Ray’s dog—a 150-pound German Shepard named Jax—was secured by a zip-lead attached to two trees that allowed the animal limited movement within a “play area” of the yard. Rather than park in the driveway like the other officers, Roane parked his truck within the dog’s “play area,” prompting the other officers on scene to shout and gesture toward Roane, indicating that he should “[w]ait” and “[l]et [Ray] get her dog.” Roane exited his vehicle and started walking toward the house.

As Roane emerged from his vehicle, Jax began barking at and approaching Roane. Roane responded by backing away from the dog and drawing his firearm, while Ray ran to the zip-lead and began shouting Jax’s name. “In a short moment,” Jax reached the end of the zip-lead and “could not get any closer” to Roane. Roane observed that the dog could not reach him, and further observed that Ray was now holding onto Jax’s fully-extended lead and continuing to call Jax’s name. Roane therefore stopped backing up. Roane then took a step forward, positioning himself over Jax, and fired his weapon into the dog’s head. The dog died from the wound.

Images of the scene were posted online at the time.

“Bound by those facts at this stage of the proceeding, we hold that the complaint plausibly states a claim for an unconstitutional seizure of Ray’s property for which Roane is not entitled to qualified immunity,” the court ruled. Roane claimed that he shot the dog in self-defense and out of fear for his own life.

As Law&Crime noted before, qualified immunity is a legal doctrine that shields government officials from civil liability for actions performed within their official capacity — unless those actions violate “clearly established” constitutional rights.

The appellate court agreed with Ray that the district court “erred in analyzing both prongs of the qualified immunity analysis.”

“First, she asserts the district court erred dismissing the action and concluding the allegations in the complaint were insufficient to allege Roane unreasonably seized Jax in violation of the Fourth Amendment,” the court said. “Ray then contends, assuming the seizure was unconstitutional, the district court also erroneously concluded Roane was entitled to qualified immunity. We agree with Ray.”

“Viewing all facts in the complaint and inferences arising therefrom in Ray’s favor, it is clear that Roane shot Jax at a time when he could not have held a reasonable belief that the dog posed a threat to himself or others,” the court continued. “Accepting these facts, we hold that a reasonable police officer would have understood that killing Jax under such circumstances would constitute an unreasonable seizure of Ray’s property under the Fourth Amendment.”

The dismissal of Ray’s case was overturned and the case was kicked back down to the lower court.

You can read the rest of the decision below: