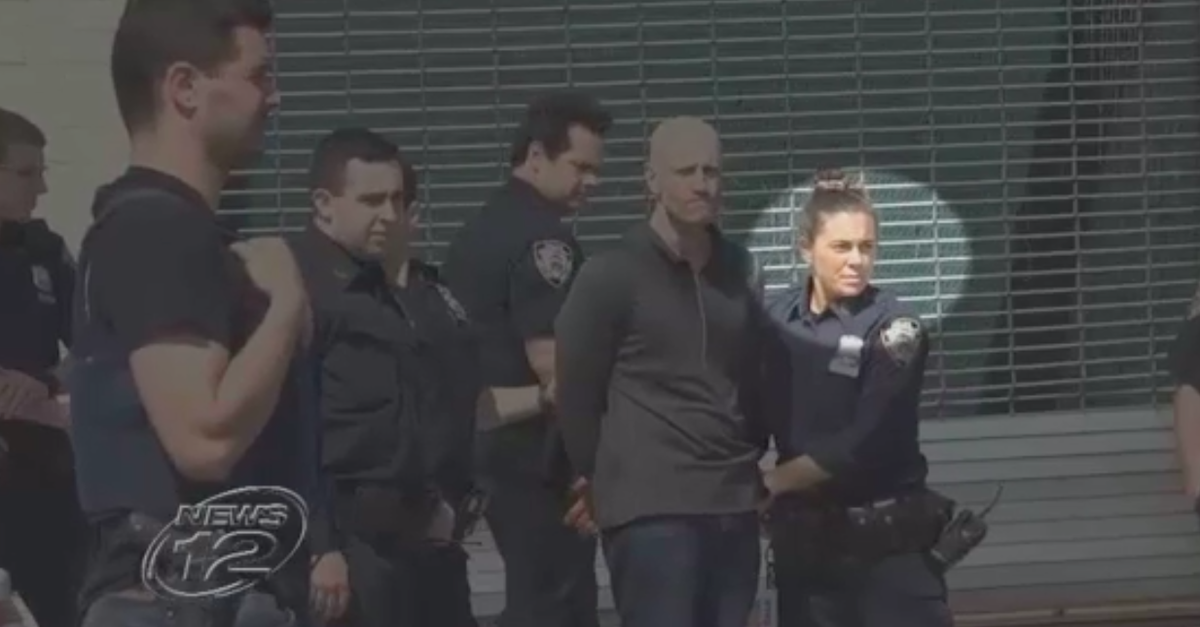 A New York City police officer is accused of plotting the murder-for-hire of two people very much known to her, according to authorities. Valerie Cincinelli, 34, of the 106th Precinct in Queens, is being held without bail for allegedly plotting the murders of her current boyfriend’s teenage daughter and her estranged husband, Isaiah Carvalho.

According to court documents filed by prosecutors, Cincinelli asked her boyfriend, Jon DiRubba, to hire a contract killer to murder her intended targets. DiRubba contacted the FBI and cooperated with authorities to reveal Cincinelli’s plan.

Bank records confirmed that she went so far as to withdraw $7,000 in cash, which she allegedly gave to DiRubba as payment for the hitman. The cash was supposedly converted into gold coins.

“Records obtained from a coin dealership in Massapequa Park, New York confirm that, later that same day, [DiRubba] purchased five ounces of gold coins for $6,935,” according to the complaint.

DiRubba agreed to wear a wire and on May 13, authorities recorded Cincinelli explaining that she believed the murders would not draw suspicion as they would not happen simultaneously, and because Carvalho’s death would take place in “the hood” or “ghetto,” according to court documents.

Additionally, from the complaint:

Authorities said they later convinced Cincinelli that her plan had succeeded, prompting her to provide law enforcement with further incriminating evidence. A Suffolk County detective contacted Cincinelli on Friday morning to inform her that they were investigating the death of Carvalho. Approximately one hour later, FBI agents posing as the hitman sent Cincinelli a text message confirming the deaths along with a photograph of a staged murder scene.

After receiving the text, Cincinelli allegedly contacted DiRubba and attempted to align their stories, telling him to delete any incriminating text messages.

“A police official, requested anonymity to discuss a sensitive internal investigation, confirmed that the department’s Internal Affairs Bureau assisted the F.B.I., but said the department was not contacted until the last stages of the case,” according to the New York Times.

Cincinelli, a 12-year NYPD veteran, has been suspended without pay.