‘Nightmare of Every Parent’: Former School Paraprofessional Sentenced for ‘Relationship’ with Student 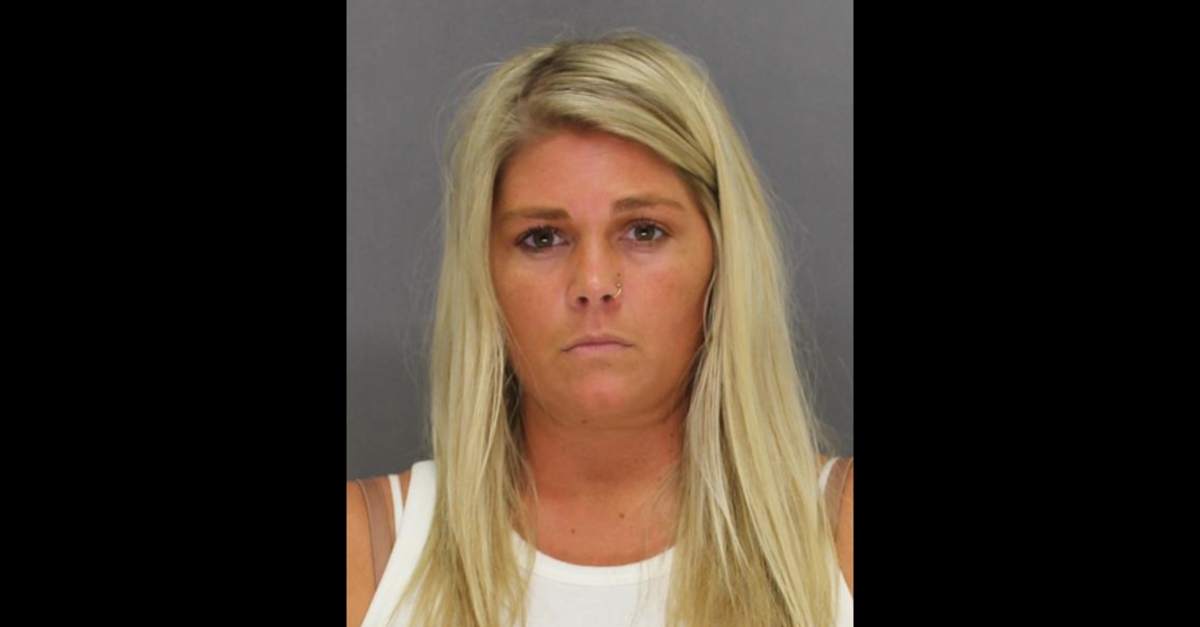 A Green Bay woman was sentenced on Friday to six months in jail for a “relationship” she had with a 16-year-old student. Courtney Roznowski, a 32-year-old who had been a paraprofessional at Green Bay Southwest High School, was first charged in September 2019, after Child Protective Services sent the allegations to police. Roznowski ultimately pleaded no contest to a count of exposing intimate parts to a child. This means that, under the law, she did not admit to that particular crime and only submitted to punishment. But Roznowski acknowledged wrongdoing in a statement before the court.

“I accept responsibility for what I did, and I know what I did was wrong,” she said in court, according to Fox 11. “While I did not initiate the relationship, I should have put an end to it once I realized that the messages being sent to me were from a student at the school. Please have it in your heart to see the good in me. Have me keep working, have me keep seeing my counselor, have me be around my family daily. Overall, I hope my actions for the last 13 months have shown you how serious I have and will continue to take this.”

“I have to share with you how appalling it is,” he said. “Because opportunity is created because the people of this state require mandatory public education; they require their kids to go to school. You are, frankly, the nightmare of every parent. Because what a parent assumes is that their child is in safe environment with trusting people. But I have to tell you I am unimpressed by your comments about ‘a good heart.’ You drove over there. It doesn’t have anything to with the heart.”

He told her to turn around to look at her parents in the gallery, and told her that she’d broken their hearts. The judge assumed that the “humiliation and embarrassment” Roznowski caused her mother and father would be more punishment than whatever he gave to her.

During the investigation, a Southwest employee said Roznowski walked “unusually close” to the student in the hallways, according to the police account obtained by WBAY. There was rumor among staff of an “inappropriate relationship.” The boy initially denied the claims, but said, “Well, it is every kid’s dream to do a teacher.”

Roznowski began crying during a detective’s interview with her, police said. She said she was very drunk, and did not remember driving to the boy’s home, according to the account. The defendant said she woke up vomiting in his basement and did not know if she had sex or not. But she did say that they had sex on her birthday. Roznowski said she had been having personal issues and been drinking a lot. The student later confirmed they had two sexual encounters, police said.

The Green Bay Area Public School District put her on unpaid administrative leave. She ultimately resigned. The defendant was originally charged with three counts of sexual assault of a student by school staff, and two counts of exposing intimate parts to a child.

Zuidmulder initially rejected the plea deal because it entailed dropping the sexual assault charges. He changed his mind after prosecutors said that the defendant’s contract with Green Bay Southwest High School ended before the incidents with the student. In other words, they would not prove sexual assault of a student by a staff member because they could not prove she was an employee at the time. At Friday’s hearing, Zuidmulder said that he likely would have given her a prison sentence under those charges.