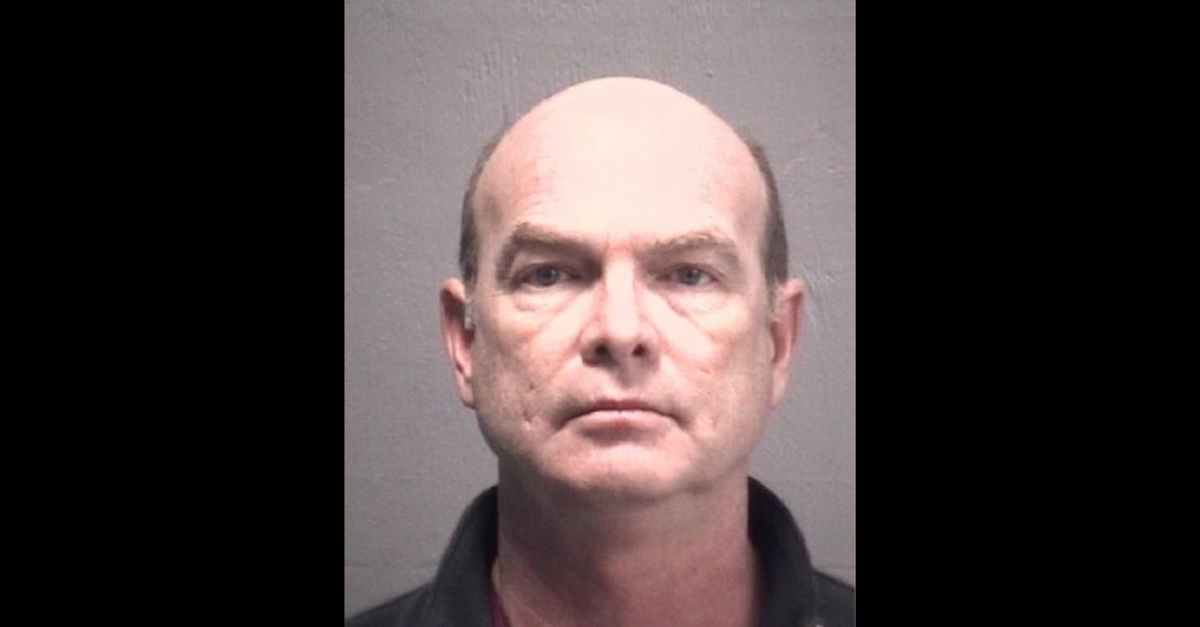 North Carolina oral surgeon Michael Lee Hasson, 55, was arrested Thursday because he allegedly abused at least four female patients who were under anesthesia, according to the Wilmington, N.C. Police Department. He faces three counts of sexual battery and one count of second-degree forcible sex offense. Cops locked him up on $1.25 million bond. Authorities said more charges are forthcoming. The patients were between 17 and 21 years of age, police said.

Hasson is currently being held at New Hanover County Jail on a $1.25 million bond.

Additional charges are forthcoming. The investigation is on-going. Anyone with information is asked to contact to WPD at 910.343.3609 or use Text A Tip. 3/3

Prosecutors and the defense argued over the bond amount in a court appearance on Friday, according to WECT.

“Mr. Hasson graduated from Hoggard High School,” defense lawyer Woody White said in court. He argued that the three sexual battery charges–misdemeanors–didn’t justify the high bond because of lack of evidence. “He’s 55 years old. He has run a business here for 22 years. He has a deep, deep root system in the community, and it goes without saying that he is presumed innocent of each and everything in these documents. We ask you adjust bond to accurately reflect what it is he is charged with.”

Assistant District Attorney Connie Jordan said the bond set was consistent with those who are charged with trafficking.

Fifth Judicial District Sandra Ray knocked down the amount to $600,000. The second-degree forcible sexual offense charge covers $500,000 of that, while the battery charges were all covered by the remaining $100,000.

Hasson, a doctor at Wilmington Oral Surgery, can continue practicing medicine if he is released from jail, but the judge ordered him not to be alone with patients.