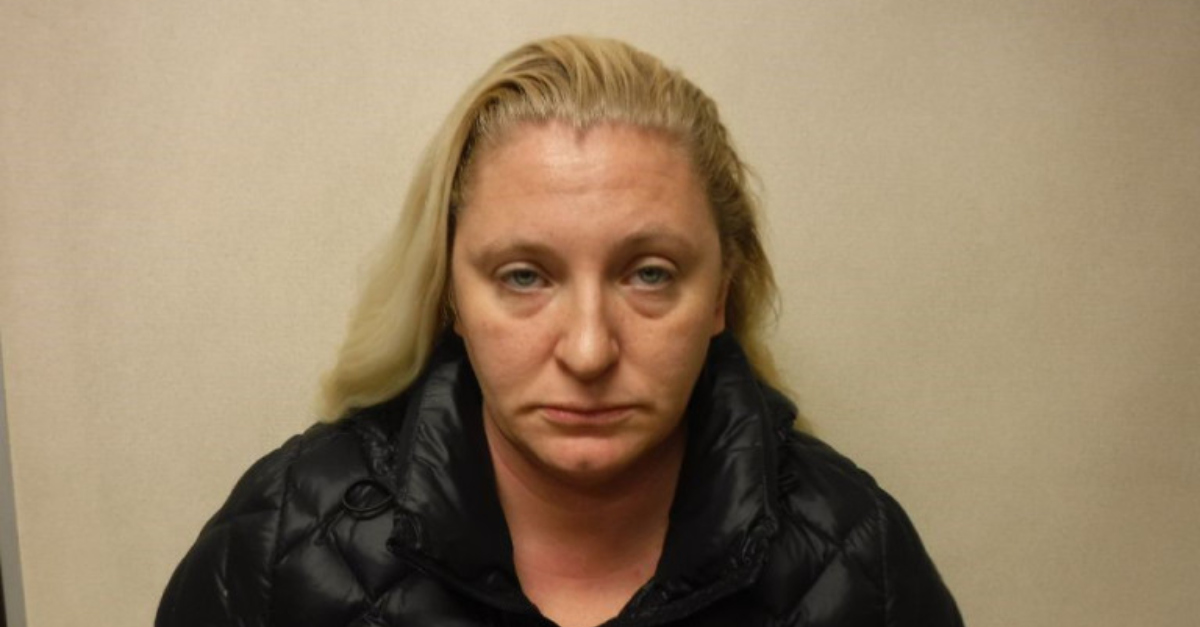 Police in McLean, Virginia at first suggested that it looked like 23-year-old woman Helen Hargan might have murdered her 63-year-old mother Pamela Hargan before committing suicide, but now, on Friday, cops announced that they arrested Helen’s sister, 35-year-old Megan Hargan, in both deaths.

UPDATE: We have arrested 35-year-old Megan Hargan for the murders of her sister Helen Hargan and mother Pamela Hargan in 2017. She was taken into custody this morning in West Virginia. Detectives are currently interviewing her. More details at our 1:30 news conference. pic.twitter.com/U42OBxDhbx

The victims were found fatally shot at Pamela’s home on July 14, 2017.

Fairfax County Police Major Ed O’Carroll told reporters in a press conference Friday that Megan Hargan staged the scene to look like a murder-suicide. He said that she attempted fraudulent money transfers from her mother’s account the day before and the day of the murders.

The suspect was indicted by a multi-jurisdictional grand jury on Thursday, and arrested on Friday morning near her home in West Virginia, he said. She faces two counts of first-degree murder, and two counts of use of a firearm in the commission of a felony.

Cops have yet to publicly suggest why they think Megan Hargan is responsible, what motivated her, and how she precisely committed the murders. As is typical in these types of press conferences, O’Connell declined to go into specifics, citing the ongoing criminal case.

He said police had a firearm, but he declined to say who owned it. He also declined to explain how Hargan staged the crime scene, and why police believe it was a fraud. The major only said that detectives quickly saw through the ruse. He also didn’t answer a question as to whether these murders were premeditated or spontaneous.

A reporter mentioned the 911 call made that day (a man believed to be dating Helen reportedly contacted authorities from over in Dallas, Texas), and asked if more charges were pending. O’Carroll answered by saying the investigation is ongoing.

Search warrants reported in November 2017 showed that police suspected Megan Hargan of attempting fraudulent transfers from her mom’s account, and of a killer staging the scene to look like a murder-suicide. No suspect was named at the time, however.

Note: This article was updated in light of the press conference.