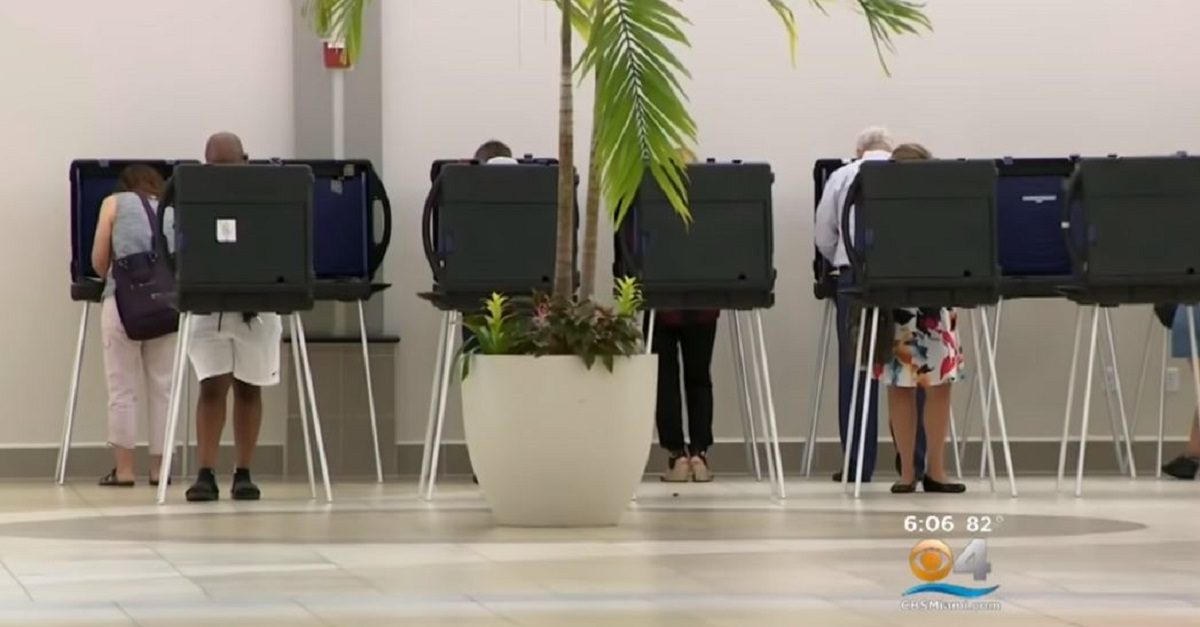 The U.S. Senate race in Florida remains too close to call, with an automatic recount appearing to be an inevitability as Republican Rick Scott‘s lead over Democratic incumbent Bill Nelson is now less than .2 percent. There have been quite a few allegations lobbed regarding possible foul play on the part of Democrats, but latest reports indicate that the design of a key county’s ballot likely resulted in thousands of voters overlooking the Senate race altogether.

Not only does it seem like this led to confusion, this exact problem was anticipated by the U.S. Election Assistance Commission more than a decade ago. In a 2007 report, the Sun Sentinel noted, the Commission issued guidelines about ballot formatting that specifically said that ballots should not be designed like Broward’s because people are likely to skip over races inadvertently. Broward’s ballot printed vertical instructions, which the guidelines said “cannot share column space with contests — test voters often overlooked races located immediately beneath vertical instructions.”

Rick Scott had served as governor of Florida since 2011.

Law&Crime reached out to the Election Assistance Commission for more information about these guidelines, including whether they are still in effect, but they have not responded. Nevertheless, this design issue appears to be one that was specifically anticipated and addressed in the past, but disregarded in Broward County’s 2018 ballot.