A 32-year-old mom of two lost her job after someone reported a video she posted on Snapchat, which showed a naked, overweight disabled man. That man, 45, was supposed to be receiving care at an adult-care facility.

Mary Ann McCarty is still looking for work. Finding a new job will be complicated considering she was just sentenced to three years of probation for first-degree invasion of personal privacy and can no longer work in this profession.

According to The Oregonian, McCarty posted a video of what was happening inside a Portland, Oregon, adult-care center on Jan. 18. McCarty could be heard mocking the man’s weight as two other employees attended to him.

Someone McCarty knew saw the video on Snapchat and reported it to the police, resulting in a plea deal for invasion of privacy. As part of the plea deal, McCarty received three years probation and 60 hours of community service. Additionally, McCarty can’t work as a caregiver any longer.

KPTV reported that McCarty must also take an online anti-bullying class and write letters apologizing to the victim and to her former employer. She did not have a criminal history.

McCarty learned her sentence on Monday. Remarkably, the victim said he wasn’t angry with McCarty.

“I pity her,” he said. He said that he didn’t know if McCarty was “evil,” but was certain she had “no compassion” and was “selfish.” Despite this, he was in favor of a lighter sentence because of the criminal justice system’s unfair treatment of African-Americans. 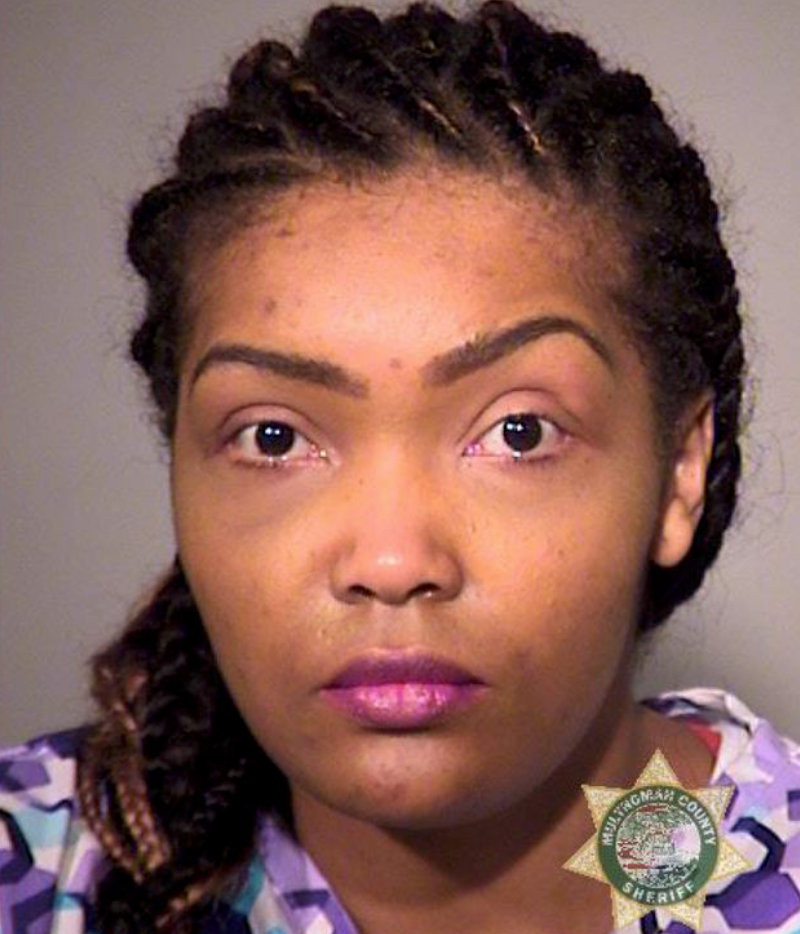 During her sentencing, McCarty said she didn’t know what she was thinking and was “very sorry.”

“[N]othing like this is ever going to happen,” McCarty said. “I’m like so embarrassed because I’m 32, and I’m getting in trouble.”