Minneapolis Man Charged for Assaulting a Police Officer with a Trash Can Lid, Stealing from Department Store

A video showing an assault on a police officer in Minneapolis, Minnesota has led to an arrest and multiple charges. Brayshaun Lamar Gibson, 28, has been identified as the suspect.

The footage, which was recorded in late August amid riots, showed that someone off-screen threw a trash can lid and hit a police officer in the head as he was reaching for the driver’s side door of an official vehicle. The officer fell and appeared to be momentarily unconscious before seemingly calling for backup. Seconds later, his helmet came off and another officer ran to the area. 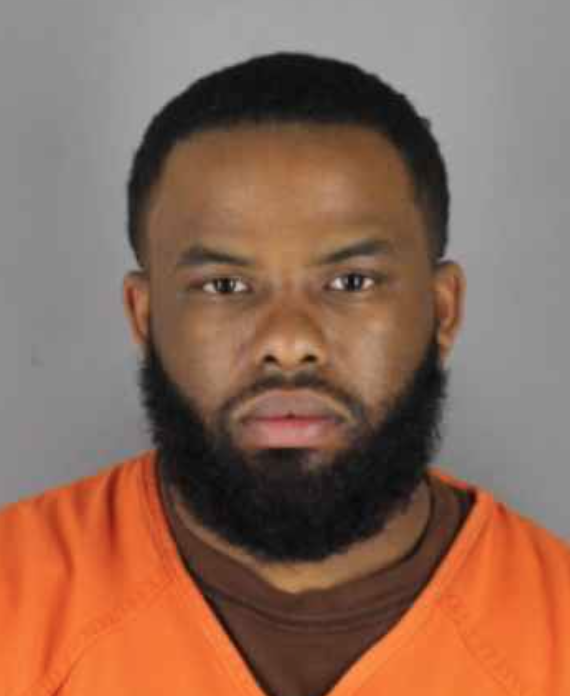 Bystanders cheered after the trash can hit the officer in the back of his head. The riots resulted in dozens of arrests, some for burglary and others for assault. Looting and vandalism began after a murder suspect died. Police released video of the suspect, who appeared to shoot himself in the head as officers found him.

Yesterday MPD posted a video in order to dispel rumors that caused significant public safety concerns for our city. After receiving feedback from the community, we have removed the video due to the graphic nature and out of respect to the individual, his family and the community.

Cops said they released the footage to “dispel rumors” that officers were the ones who killed the man.

While this chaos was unfolding, Gibson allegedly threw the trash can lid. The lid, apparently 15 pounds, sent the officer to the hospital to be treated for “possible spinal damage.” According to the criminal complaint, Gibson believed rumors that cops shot the aforementioned murder suspect.

The first wave of violence and destruction in Minneapolis followed the police killing of George Floyd.