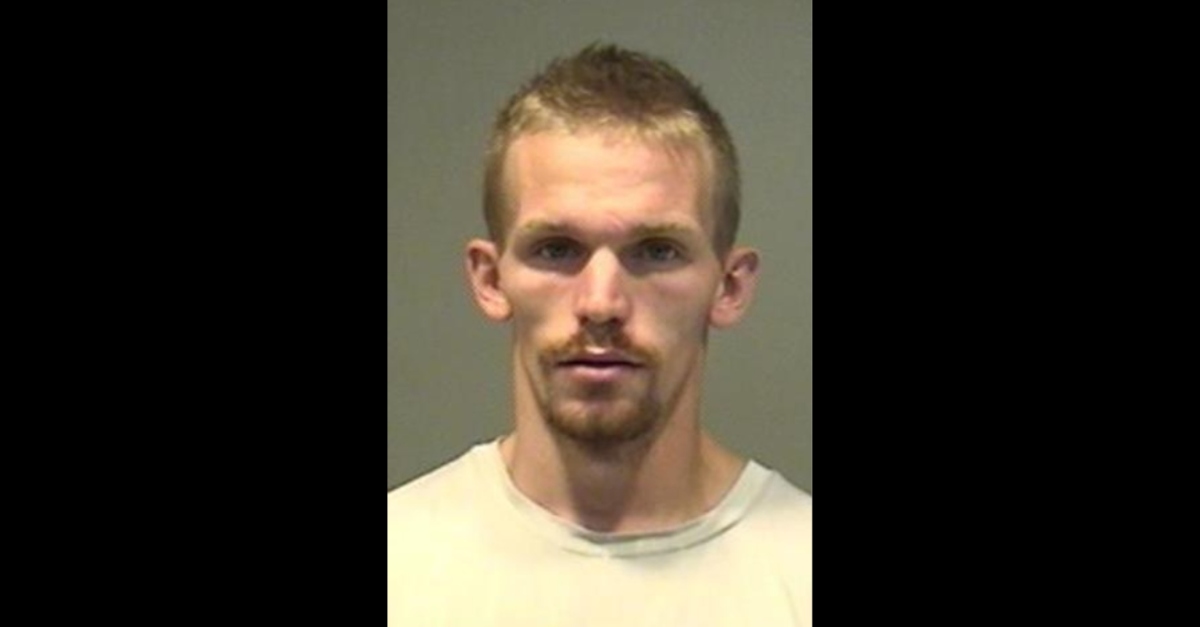 A man in Ionia County, Michigan is accused of killing his girlfriend’s 2-year-old son. Matthew Ryan Rademacher, 27, appeared at an arraignment Monday in the death of young Colton Sceviour, according to The Ionia Sentinel-Standard.

In arguing that the defendant should be deprived of bond, county prosecutor Kyle Butler asserted that Rademacher was home with the child during the Friday incident. The defendant reported the boy was choking on food, but first responders did not find food in his airway, according to the state’s account. Medical staff said they discovered no proof of choking, but there was bruising across Sceviour’s body. Not only that, but there was allegedly evidence of blood spots outside the skull.

Butler presented the defendant’s prior criminal history—he was on probation for a 2019 misdemeanor stalking case. The prosecutor also alleged a history of substance abuse by Rademacher.

The defendant admitted to being at home with Sceviour.

“I volunteered to stay home because school got canceled for Colton,” he said in court, according to The Daily News. He was described as crying and rocking in his chair during the hearing.

Rademacher’s attorney Lucas Dillon left bond up to the judge, but said he would be filing a formal bond motion later.

Ionia County 64-A District Court Magistrate David Wirth ultimately denied bond. In addition to no bond, a no-contact order was filed against Rademacher. He was ordered not to contact the child’s family.

A probable cause conference is scheduled to begin at 1 p.m. EST on October 5.