Police: Mom Cries Out to Sons for Help Not Knowing They Were the Ones Smashing Her Skull 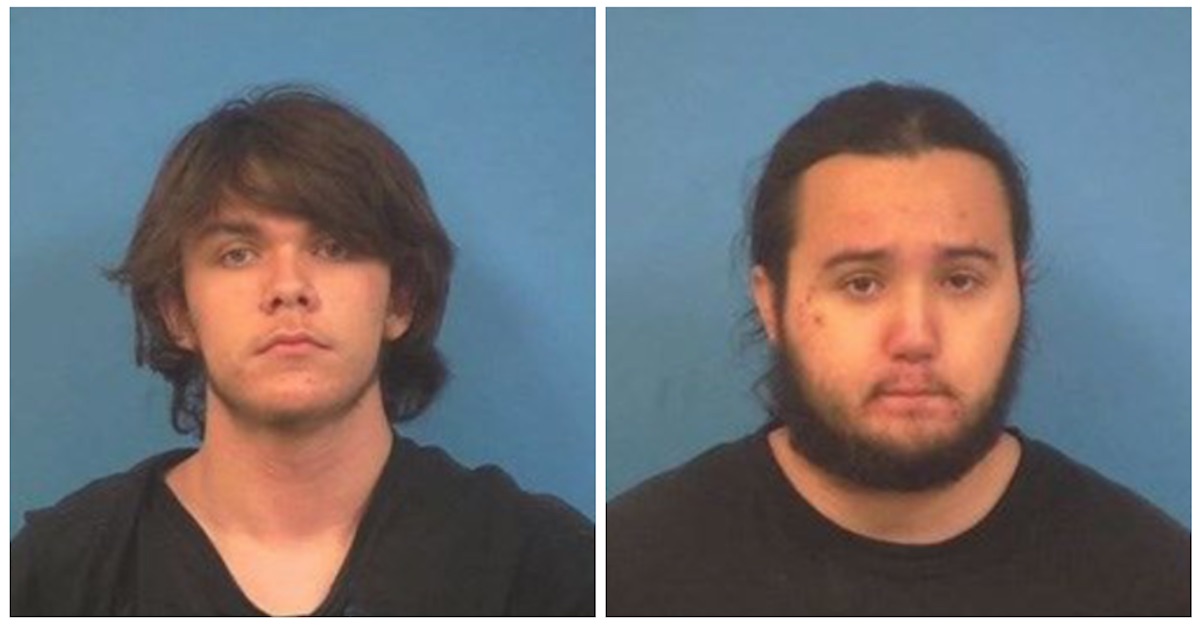 The Nye County Sheriff’s Office has announced that two 17-year-old Nevadans have been arrested for the murder of their 46-year-old mother by stabbing her and hitting her with a hammer.

Michael Wilson and Dakota Saldivar couldn’t get their stories straight, ultimately leading to what police indicated was a confession. Although they are technically minors, Saldivar and Wilson have been charged as adults with murder, conspiracy to commit murder and domestic battery with a deadly weapon.

Dawn Liebig was reported missing on Monday. According to FOX5, a man from Idaho called police to ask about a deputy’s welfare check at Liebig’s home. As he did that, he also expressed that he did not trust Wilson and Saldivar.

Police followed up with another check and determined Liebig was missing. The man who called police about the teens said he believed Liebig was dead “due to the type of family she is in.”

Finally, police spoke with Wilson and Saldivar. At first, they said they didn’t know what happened. Then Wilson was shown a text that said “my mom passed away.” Police said that this was the turning point in the interview.

Wilson confessed to murdering the woman who adopted him with his brother, who may also be adopted. It’s not clear at this time if that’s the case. One of the reasons offered for the murder? “They couldn’t take her complaining.” Police said Wilson had also claimed Liebig asked them to kill her.

The victim had another son, Michael Liebig. He was reportedly in jail when his brothers were arrested.

Wilson said he stabbed Dawn Liebig in the neck and she yelled, “No!” Saldivar then allegedly hit her in the head with a hammer 20 times. Saldivar reportedly told police Liebig cried out to them for help not knowing they were attacking her.

The murderous assault allegedly went on for 25 minutes and ended when Saldivar’s hammer smashed through Liebig’s skull. Police say the pair then attempted to bury Liebig in a shallow grave.