Man Wrote on Senior Prank Group Chat That All Black Students at School Should Be Shot: Prosecutors 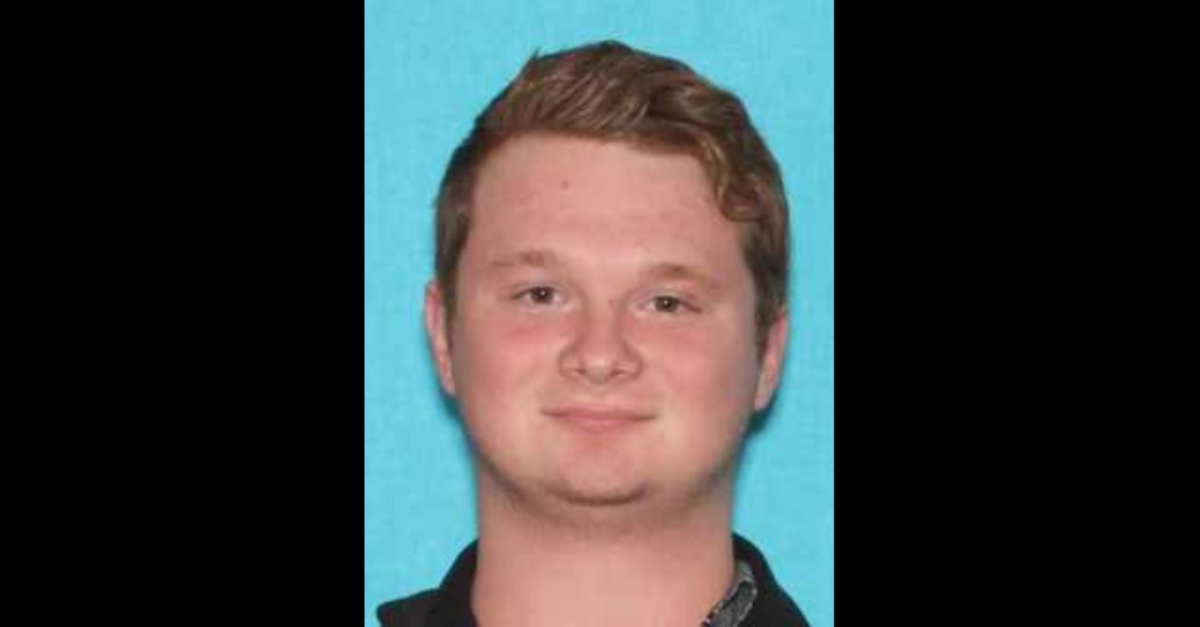 A Texas man has been indicted for allegedly writing that all black students at a New Jersey high school should be shot. Kenneth Petersen, 21, faces a count of bias intimidation, according to the Office of the Burlington County Prosecutor in NJ.

“There can never be any tolerance for racially-motivated threats like this and, especially during recent times when we have seen threats escalate to actual acts of violence, law enforcement must respond with the utmost seriousness,” Burlington County Prosecutor Scott Coffina said. “You cannot hide behind a cell phone halfway across the country while spewing such hatred.”

Authorities say this incident happened on May 2018. A student for Northern Burlington Regional High School made a group chat on the app GroupMe to talk about senior pranks. Well, someone she didn’t know wrote her that “all the black people at the school” should be shot, prosecutors said.

This student told a teacher. Cops were filled in on what allegedly happened. People were worried because this alleged threat was made before graduation was going to happen. Local police accordingly beefed up their presence on the campus, though investigators determined that the threat was made from out of state. No one was the school was in immediate danger, prosecutors said.

Nonetheless, authorities kept following up on this. They tracked it down to Petersen, who is white and was a university student in Texas. The alleged motivation behind the comment, and why he chose that group chat remains unknown. It’s unclear if he has an attorney in the matter.

[Image via Office of the Burlington County Prosecutor]